Taxing a broad base: is it time to look to the law of large numbers? 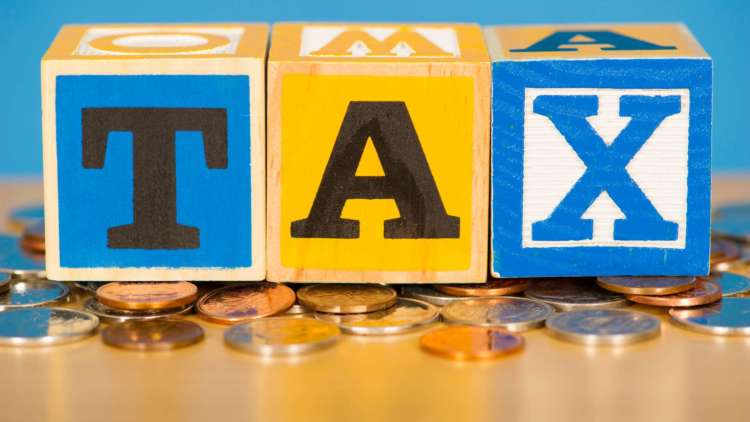 By James Paull, tax specialist at Andersen in the UK

The last few months have seen speculation about potential tax rises to fill the hole in the national finances created by coronavirus reach fever pitch. Some proposals have seemed superficially attractive but do not really stand scrutiny as a means of revenue raising. Others have simply never been put on the table, ostensibly for political reasons. The Budget headlines were grabbed by two different measures: the hike in corporation tax rate for large companies to 25% and the freezing of income tax bands until 2026 (after already promised increases this year). These different proposals serve as a timely reminder of the power of large numbers.

The power of large numbers to raise money

The jump in the rate of corporation tax is a large increase applied to a small base (it is estimated that 70% of companies will be below the £50,000 profits level at which the increase starts to bite). The freeze in tax bands is a relatively small individual increase to a broad taxpayer base. Yet the projections of the revenues to be raised by each is closer than one might think. According to the Government, the expected revenue increase by 2026 from corporation tax would be £17.2bn against £8.2bn from the income tax band freeze.

Further illustration of this principle was contained in a leaked Treasury document last summer. This analysis estimated that a 1p rise in the basic rate of income tax would raise an additional £5.1bn in 2020/21. Raising higher rate tax to 41% was projected to raise £1bn and the 45% rate to 46% just £105 million. All of this is a function of the relatively small proportion of higher rate taxpayers and the miniscule proportion paying the additional rate. 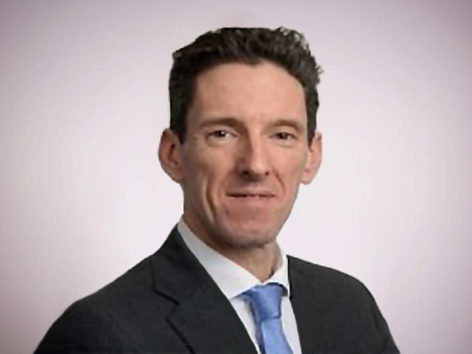 VAT and NIC are the other big contributors, coming in at £134bn and £143bn respectively in 2019/20 (income tax receipts stood at £194bn in the same period) according to the OBR. Relatively small rises in either of these would also be likely to raise significant amounts.

In contrast, capital gains reform has gathered a lot of press since the publication of the Office for Tax Simplification report in November 2020, yet the total CGT contribution in 2019/20 was estimated by Statista at £9.9bn. Aligning CGT with income tax would be unlikely to raise much more than half of that, even before the behavioural impact is factored in. All because so few people pay CGT.

The impact of large numbers on behaviour

The other benefit of a broad tax base is that individual behaviour is less distortive of aggregate receipts. If there is a relatively small number of companies or individuals paying a particular tax, the behaviour at an individual level can have a disproportionately large impact. When the tax is spread across a broader base, individual behaviour makes less difference. As a rule, the taxes which are spread across a broad base are also much harder to avoid. CGT is avoided simply by holding onto assets, corporation tax by migrating company residence and there is much more realistic scope to reduce income tax liabilities from within the additional than the basic rate band.

The question of wealth: the broadest base of all

Perhaps the largest number of all is UK wealth. In 2017/18 this was estimated by the ONS to be £14.6 trillion. The introduction of a one off wealth tax has been widely debated. There are legitimate concerns in relation to issues of liquidity and valuation in respect of property and unlisted shares. However, neither of these concerns apply to pensions, which for the private sector were valued at £6.1 trillion and are in all likelihood now more valuable still. A 1% one off levy across all private and public sector pensions would on the face of it raise astronomical amounts. Yet given the volatility in the financial markets a 1% hit may barely be noticeable.

Of course, it is not as simple as that. Income tax, NIC and VAT are seen as off limits to the Conservative Government as a result of its manifesto pledges. However, it is legitimate to question whether it is reasonable to hold the Government to promises that were made in a pre-Covid world. Additionally, raising taxes on a broad base may in some cases lead to undue pressure on household finances so protections would need to be built in if this were to be pursued. A levy on pensions could be a compromise that reduces this, particularly if coupled with a relief when the pension is actually taken. As with all tax rises, whatever is done will not be popular; but by ignoring the broad base entirely, the Government is trying to fix a problem with one hand tied behind its back.