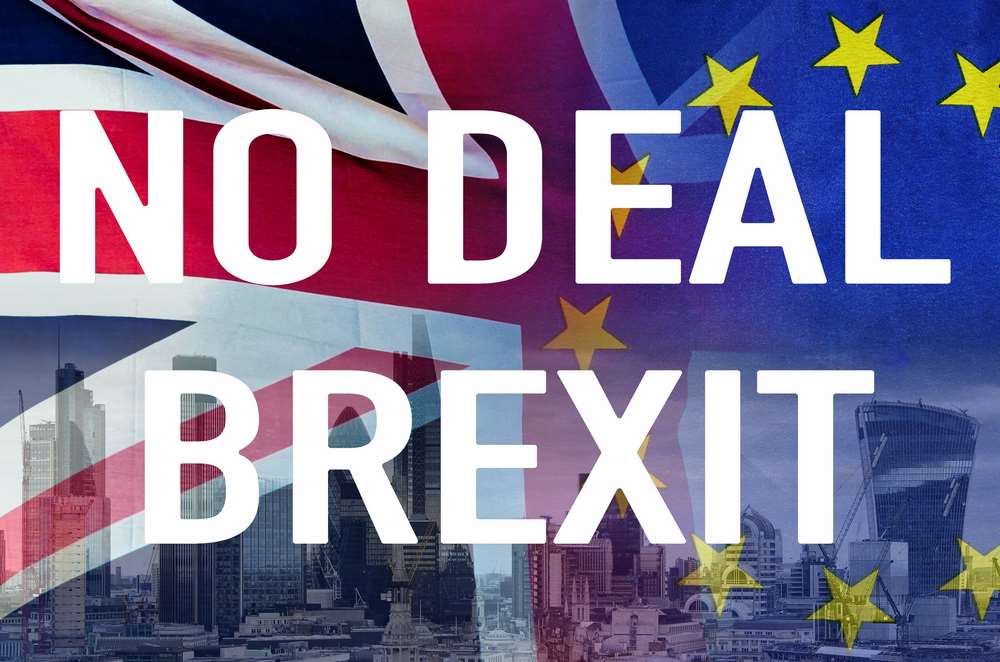 State Street Corporation (NYSE: STT) today announced its latest Brexometer research, measuring the sentiment of institutional investors in relation to Brexit developments. The research revealed that two-thirds (66 percent) of institutional investors believe the UK leaving the European Union without a deal on October 31 will have a negative impact on global markets, with almost one in three (31 percent) expecting “serious implications”.

If the UK secures an agreement before the set deadline, however, then 71 percent of institutional investors expect this to have a positive impact on markets. But if an extension is agreed that results in a general election and/or a second referendum in the UK, 43 percent of institutional investors think global markets would react negatively to the level of continued uncertainty this would create. This is compared to less than one third (32 percent) who think the opposite.

“It’s no surprise that Brexit is having a significant impact on global markets, and whilst a confirmed decision is unlikely until the eleventh hour, the vast majority of our clients have factored in the different scenarios to their investments and business models,” said Jörg Ambrosius, head of Europe, Middle-East and Africa at State Street. “Instead, what the industry will be looking at now is how these contingency plans fair in weathering the Brexit storm. Despite all this uncertainty, we continue to be well-positioned and dedicated to being our clients’ essential partner.”

Despite uncertainty, the level of potential short-term volatility could be seen as a good investment opportunity with 14 percent of institutional investors expecting to increase their holdings of UK assets over the next six months, compared to 12 percent who will hold less; a seven percent drop from Q3 20183.

The research also finds that, as a result of Brexit, institutional investors are developing an increasingly negative and risk adverse view of the world with 41 percent – an increase of 11 percent from Q1 2019 and a record high – expressing a negative view on prospects for medium-term (three to five years) global growth. The results help explain why 47 percent of institutional investors are looking to reduce risk in their portfolios over this time period, compared to just 23 percent who are looking to increase it.

“Our Brexometer survey was concluded just before the wilder swings in sentiment of recent days, but still provides a pathway to how investors will react to the next steps,” said Michael Metcalfe, head of Global Macro Strategy at State Street Global Markets. “As expected, investors are close to unanimous that a deal would be good news; this is especially true for global markets generally and sterling, but a little less for UK equities. This makes sense given the likely sterling appreciation. A no deal in contrast would be a significant drag on sentiment for all assets.

“While neither of these findings are particularly shocking, it is interesting to note that a delay is not seen as especially positive. This is testament to the ongoing investor uncertainty created by Brexit. And on this point, it is telling that when asked about their future plans for the size of their UK asset holdings, almost one-fifth of respondents simply ticked the ‘don’t know’ box.”

Other key findings of the research include:

“The most obvious route through which markets have expressed their concerns regarding Brexit is the currency markets,” said James Binny, global head of Currency and head of Investments, Ireland at State Street Global Advisors. “Sterling has clearly expressed the views reported by the Brexometer research as it has fallen when the news flow has been negative, as a no deal appeared more likely, and bounced as the chances of a deal appear to have risen. At times the swings in mood have led to exaggerated moves, giving opportunities for longer term investors, including those based in UK who have used the weakness in sterling to increase hedges and therefore locking in profits from overseas investments.”