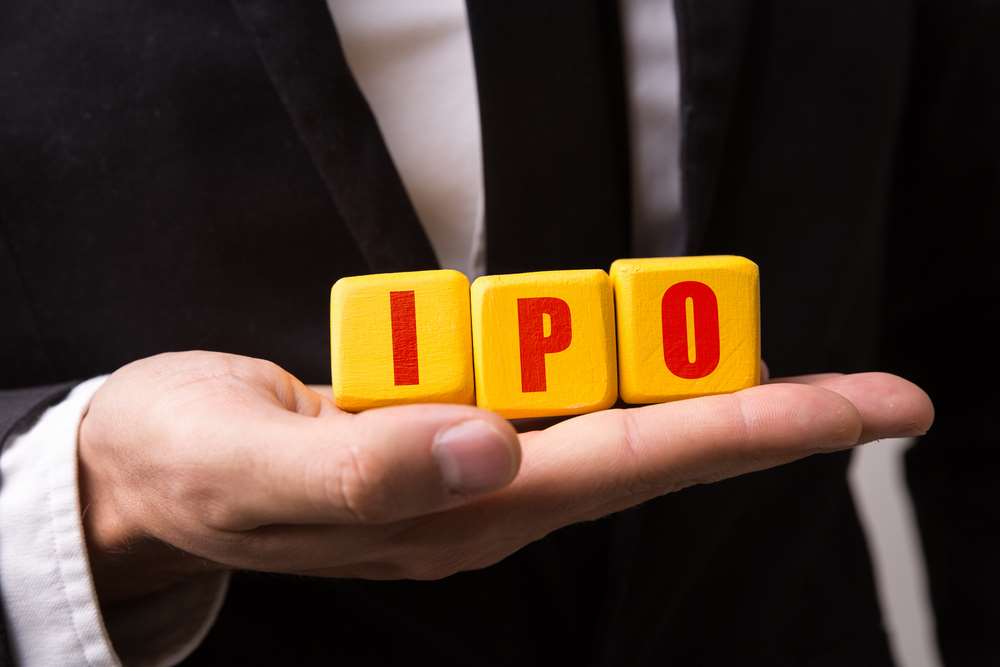 Making profits is the goal of every young business—or is it? 2019 has seen a record number of companies having successful IPOs before ever reaching profitability.

Investors haven’t gone mad; quite the opposite, in fact. The value of a stock has never really been about current profits—for young companies it’s always been about the future. Investors are betting that these young companies are poised for greater things.

Few remember that Amazon was a money-losing bookseller when it went public in 1997. It lost money—lots of money—until 2003. Smart investors held on, seeing huge potential in the volume the company could achieve. Now Amazon is not only profitable, it’s one of the highest-valued stocks on the market. No one wants to miss the next Amazon.

That doesn’t mean that profits aren’t important, however. Take the case of Uber and Lyft. To keep investors a company should be able to show a pathway to profitability. Both of these companies had highly-valued IPOs in 2019, but now both are trading for well below their offering price.

Neither company has been able to convince investors that they will become profitable. In the second quarter of 2019, Uber lost $5 billion. That’s in one quarter. That helps explain why a stock that originally traded at over $40 is now worth less than $30, and why investors and talent are leaving Uber in waves to join start-ups with a better outlook.

Looking at Uber helps explain why the WeWork IPO was dramatically withdrawn recently.  WeWork’s prospectus showed 2018 revenues of an impressive $1.8 billion but losses of a frightening $1.9 billion. The IPO was pulled as the expected value of the company dropped.

But losses don’t mean a company can’t have a successful IPO. Beyond Meat, the plant-based meat alternative company, has yet to post a profit. But investors who believe that the market is poised for a product like this have driven the stock price from an initial $65.75 to over $145. Investors are betting on the public’s growing desire to eat healthier.

Varying industries can also dictate the need for profit. In the biotech industry, companies often run years without a profit. But when the profits come, they can be huge. Twist Bio, a biotech company working to deliver synthetic DNA, has yet to earn money but has climbed 64 percent in value since its IPO last October.

Elon Musk is perhaps the master of telling the future profit story. Tesla—which has bounced in and out of profitability—has a market value higher than the Ford Motor company, even though its output is a fraction of Ford’s. Investors believe that Tesla is more valuable because of its vision for the future and lead in electric vehicles.

So, profits matter to investors, but it’s not necessary for a good IPO. A company’s vision is more important; the story that’s shared with the market helps investors assess the trajectory of a company. Investors bet on the future, not the present.

If you’re a CEO looking to take your company public focus as much on your vision and how you communicate your vision as you do on your current financials.  If investors have confidence you know where you’re going, you’ll maximize value.

If you’re an investor, however, think through the story and see if it really seems plausible.  Sometimes a money-losing company is a huge opportunity, but sometimes it’s a dog with a good storyteller at the helm.