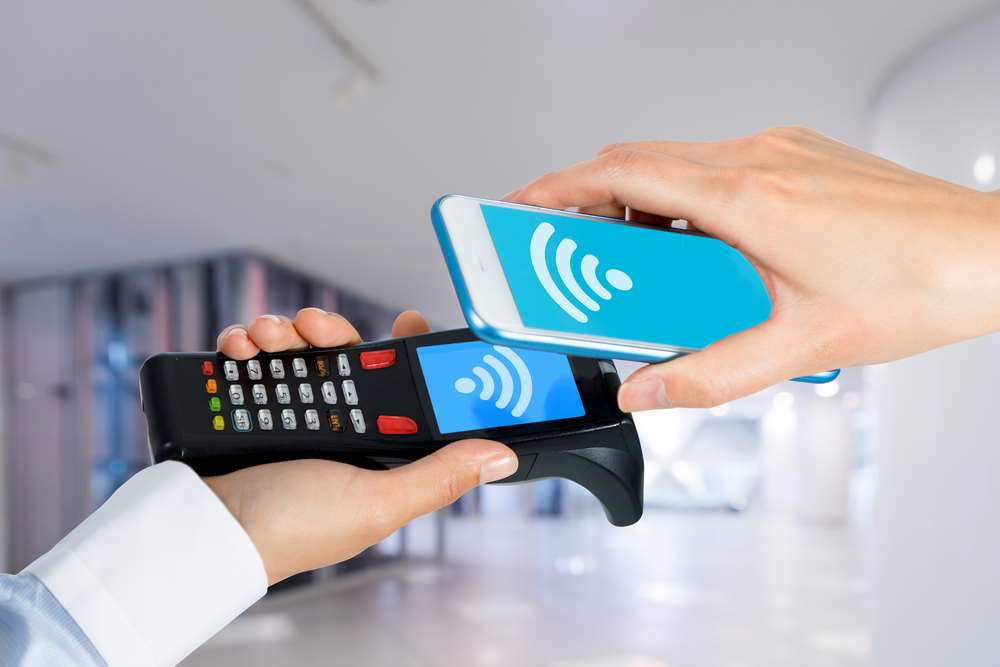 The Japanese payments market has long been something of a paradox.

On the one hand, Japan boasts the third-largest economy in the world and is a culture synonymous with high-tech and innovation. It even invented Near-Field Communication (NFC) and QR Codes, arguably the two most prevalent mobile payment communication technologies worldwide.

Yet some Japanese consumers have been curiously hesitant to adopt digital payments themselves, with about 75% of payments in Japan still settled in cash. This preference even extends to savings – as much as 50% of household nest eggs are cash. It would seem that cash remains king.

Still, there are signs that the country is on the verge of a digital payments tipping point.

Sure and steady growth in mobile payments, particularly smartphone-enabled QR-code payments, has been encouraged by providers. And there’s been similar progress across other parts of the ecosystem. From the introduction of a government-funded biometrics infrastructure, to an increase in the uptake of EMV®* based contactless payments (or NFC Pay as it is known in Japan), cashless initiatives are now making significant headway.

What is behind this momentum and what is next for this emerging market?

In purely economic terms, Japan certainly has a lot to gain from payments digitalization.

By some estimates, a large-scale switch could contribute some $15bn USD to the country’s economy. Meanwhile, policymakers have seen digital payments as a means of tackling Japan’s deflation economy mindset and easing the current labor shortage, both long-term government goals.

These factors are important drivers of the ‘Cashless Vision’ policy, announced by the Japanese Ministry of Economy, Trade, and Industry in 2018. This policy looks to incentivize digital payment adoption. With a target of 40% cashless payments by 2025, this ‘vision’ looks set to revolutionize the payments market in Japan. 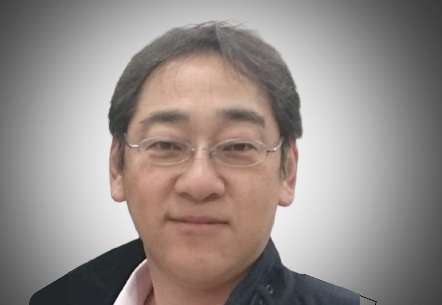 But economics are certainly not the only driver.

As a country which prides itself on innovation, there’s a keen sense of not wanting to lag behind other nations. Whether it’s keeping up with the soon-to-be cashless Nordics, or countries closer to home, there is steep competition in the digital payments race. In China 66% of transactions are cashless, and this figure rises to 96% in South Korea.

There are concerns that the lack of cashless payment options could be a barrier to spending for international tourists. Visitors may arrive from countries flush with sophisticated digital payments systems and leave disappointed by Japanese retailers and restaurants that are cash-only. Indeed, this was a key factor behind the push to increase the infrastructure to support cashless payments ahead of the (now-rescheduled) Tokyo Olympics.

Digital payments also have a lot to offer Japanese consumers. Quick and easy digital payments save time at the till. There is no fumbling for notes or counting coins. Likewise, expanding digital infrastructure means the same card can be used across stores, restaurants and public transport. This can provide a seamless and streamlined payments experience.

And of course, the hygiene benefits of not handling cash have never been more relevant. Contactless adoption has increased around the world due to the COVID-19 pandemic. Cashless payments in this sense remove both a point of friction and anxiety.

Despite the clear momentum towards digital payments, there are important challenges linked with adoption. Not to be underestimated are cultural factors, which have seen Japan maintain its previous resistance.

One significant challenge when implementing in this market is the lingering mistrust of digital payments, focused on concerns about security. These concerns are particularly pronounced among the elderly, and haven’t been helped by high-profile cases, such as the confusion around 7pay.

Due to this complexity, making the case for the security of digital payments is crucial. Widespread education initiatives and precise regulations will be essential for both consumer and corporate confidence. At the heart of everything though, new digital payment products, services and experiences must be secure, interoperable and work seamlessly if consumers are to ‘buy in’, so testing and certification will be fundamental to success.

After some hesitancy, the momentum towards digital payment adoption in Japan is picking up. As a late adopter, Japan has the enviable opportunity of leapfrogging the initial difficulties trialed in other markets.

Working with an experienced partner streamlines innovation and implementation processes, ensuring that confidence-damaging pitfalls are avoided. On a practical and technical level, it can also remove obstacles such as local language barriers as, for example, most of the EMV specifications are in English.

By being proactive local players can deliver cost-effective projects, emerging directly at the sophisticated vanguard of digital payments. Learn more about Fime’s work in Japan or contact your local Fime office to understand how Fime’s experts can support your digital payments project.

Predictions for 2021: Software-based payments solutions will enter a boom, but a lack of security could tarnish the industry