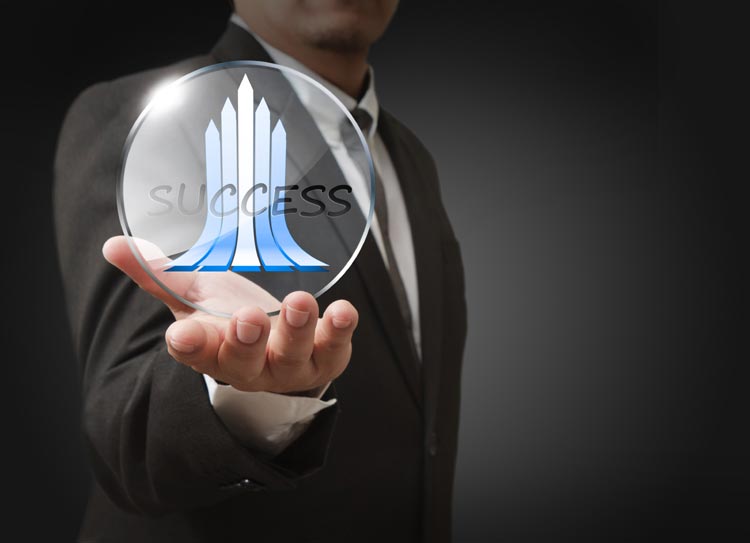 SIX Payment Services is equipping the Swiss Post with payment terminals and is concluding the rollout four months ahead of schedule. The new payment terminals, made by Ingenico, are among the most innovative ones on the market. They accept all major debit and credit cards.

In November 2015, SIX Payment Services was awarded the contract to replace approximately 5,000 payment terminals along with a multi-year agreement for acquiring (card acceptance) by Swiss Post.

According to David Müller, head of system infrastructure at the Swiss Post, the innovative strength, along with the vast experience and the total commitment of SIX made the difference in awarding the contract: “SIX submitted the most cost-efficient bid and did the best job of meeting the requirements for the new terminals and acquiring. SIX was very professional and efficient to work with: we are well ahead of schedule with the project. This is very important for our branch sales in the run-up to the Christmas season.” The smart terminal iSC250 is a particularly good terminal, and to deliver it SIX got the European producer and market leader Ingenico on board. The terminal was adapted to the needs of the Swiss Post and offers more than simply the handling of payments. For example, post office transactions can be processed with it and the required signatures made directly on the touch screen.

The rollout in Switzerland began in the summer of 2016 and was scheduled to be completed in April 2017. It was completed in November 2016 – four months before the end of the project – thanks to the hard work of everyone involved, and the good quality of the hardware and software.

Jürg Weber, Division CEO SIX Payment Services, is pleased by the rapid completion of the project: “Our colleagues really performed well. The Swiss Post and its 5,000 branches and agencies have one of Switzerland’s largest distribution networks.”