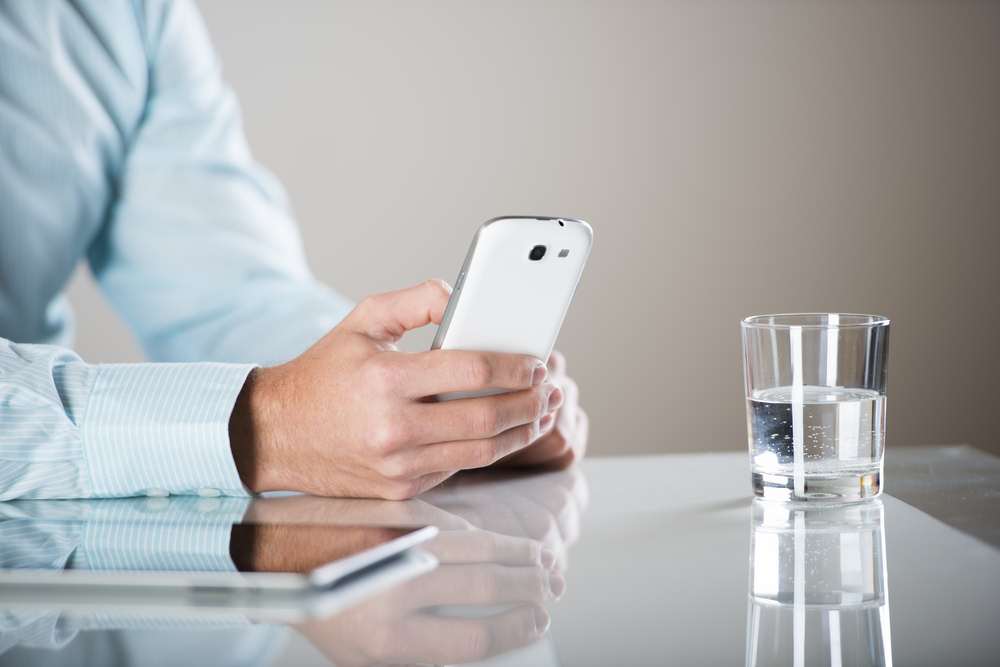 Many companies assume their default DC pension funds are standardised across the industry, but new reports from Punter Southall Aspire, a major investment and savings business, reveal this is far from the case and urge Employers to monitor their pension funds’ performance more closely.

The two reports, ‘Who’s performing well?’ examined nine major DC pension provider’s default pension funds both in their growth phase and at their consolidation phase (as of 31st March 2018).  Huge variations in outcomes were revealed.

Steve Butler, Chief Executive, Punter Southall Aspire, said: “Over the last nine months the global asset markets have changed, with high positive returns much harder to come by and volatility rising. Members need a solid saving and investing path, and this means selecting strategies with good fund diversification and the “wise” use of active management to enhance returns and achieve a financially secure retirement.

“This is our third report into DC default pension funds and again, we’re seeing wide variations, which may surprise some employers. Employers have a duty to actively manage their funds and regularly check their performance as they could be unwittingly putting their employees’ pension pots in jeopardy.”

What is happening in the growth phase?

Most of the default funds sit within an Assets under Management range of approximately £600m and £13bn, depending mainly on their launch date.

The report found the allocation to equities, bonds and other asset classes varies dramatically between the default funds, depending mainly on the targeted risk levels and the range of investment tools used.

In the broadest terms, those providers (Royal London, Standard Life, Fidelity, Aviva, Legal & General) who have their own asset management arm have developed the more diversified and sophisticated default offerings.

In general, the growth phase of the average default option is designed with significant exposure to equities to maximise growth. The average allocation to equities amongst the defaults was around 66%, with Scottish Widows’ default having the highest exposure at 84%, while Legal & General and Standard Life’s have both the lowest exposure at 44% approximately of their total asset allocation.

Default options also hold a significant portion of Fixed Income, allocating 27% on average to this asset class. Legal & General and Fidelity have the highest allocation with 47% and 37% respectively, while Royal London has no exposure at all.

Over the last three years, the Zurich fund was the best performer (7.3%), although on a relatively higher level of risk (9.5%) compared to the other defaults, which is no surprise given the levels of equity within the fund (77% equities).  In the same period, Standard Life produced the worst return (3.5%), but it does exhibit a consistently lower level of risk (5.3%) than all the default funds.

These figures highlight the wide performance spread amongst the top and bottom performers, indicating the significance of the asset allocation in the growth phase to maximise members’ fund values.

The longer the period it provides members with more chance of creating higher fund values at retirement, but also less downside protection as they get closer to retirement.

What is happening to funds at the consolidation phase report?

The analysis is broken down into two periods of time, 5 years before retirement and at retirement, and uses the underlying fund allocation of the default strategies during those time periods to assess how well they align with their retirement objectives and to establish if they still provide efficient growth (relative to the level of risk taken) at the different glidepath stages.

Looking at portfolios 5 years before retirement and ‘at retirement’, for some providers (Zurich, Royal London, Fidelity) not all the underlying funds (of their default solution) had a 3-year track record as at Q1 2018.

5 years before retirement: amongst the rest, Legal & General’s fund was the best performer (6.6%), although at a relatively higher level of risk (7.2%) compared to the other defaults. Standard Life produced the worst return (2.7%), relative to the risk taken (5%). In terms of risk-adjusted performance, Legal & General have the highest Information Ratio (0.40).

‘At retirement’: amongst the rest, Legal & General was the best performer (6.6%), although at a relatively higher level of risk (7.2%) compared to the other defaults. Aviva (My Future) produced the worst return (1%), relative to the risk taken (4%). In terms of risk-adjusted performance, Legal & General have the highest information ratio (0.67).

The only similarity across all providers in their equity glidepath is that the allocation to equities tends to decline as members approach retirement. However, the initial allocations, the changes to allocation and the ‘at retirement’ allocation are different for almost every default strategy and depend mainly on the risk levels being targeted and the range of investment tools used.

Conversely, the overall bond allocation tends to increase closer to retirement for most of the default solutions.

For ‘5 years before retirement’ portfolios the average allocation to equities amongst the defaults at this stage of the consolidation phase was around 43%, with Fidelity’s default having the highest exposure at 58%, while Royal London has the lowest exposure at approximately 32% of their total asset allocations.

On the fixed income side, default options allocate 47% on average to this asset class, with Aviva (My Future) and Scottish Widows having the highest allocation with 65% and 60% respectively.

The average percentage of the overall allocation to alternative investments within the default funds is almost 7%, with Royal London (30%) and Standard Life (18%) placing the highest weights.

For the ‘at retirement’ portfolios, the average allocation to equities amongst the defaults at this stage of the consolidation phase was around 25%, with Legal & General’s default having the highest exposure at 45%.

On the fixed income side, default options allocate 52% on average to this asset class, with Aviva (My Future) and Scottish Widows having the highest allocations with 81% and 75% respectively. The average percentage of the overall allocation to alternative investments within the default funds is almost 6%, with Royal London (25%) and Standard Life (11%) placing the highest weights.

Finally, when it comes to fees (both growth and consolidation phase) even if charges vary from scheme to scheme they remain crucial in the final outcome of each default strategy, as they affect members’ fund values and subsequently members’ available income at retirement.

The more diversified and sophisticated the default option, the higher the total cost. Therefore, providers need to ensure consistent performance and efficient protection from market volatility to create value for money and justify the higher fees.

Steve Butler, Chief Executive, Punter Southall Aspire, adds: “Default doesn’t mean standard. With so many variations employers need to examine all aspects of their DC default fund carefully to understand exactly what they are getting and how their funds are performing.

“We urge employers to do more research, ask more questions and get advice from experts before they make investment decisions. They must also review the management and performance of their funds regularly to ensure that at retirement, their employees get the best pension and retirement possible.”

Share on FacebookShare on TwitterShare on Linkedin
Related Topics:Assets under ManagementDC platform providersfinancially secure retirement
Up Next

How the blockchain can fix the broken pension system