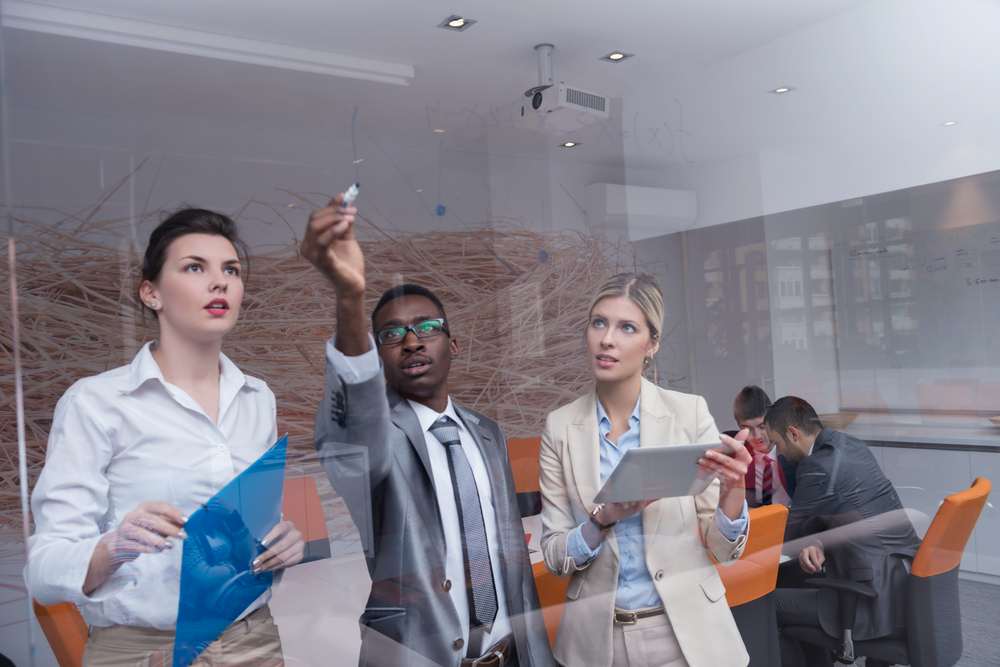 Private equity fund distributions have outweighed capital calls by a significant and striking degree over the past five years.

Data from eFront, the world’s leading alternative investment management software and solutions provider, shows that since the start of 2013, distributions from private equity funds have remained at historically high levels, while capital calls have fallen steadily to their lowest level on record, when measured as a proportion of committed capital. 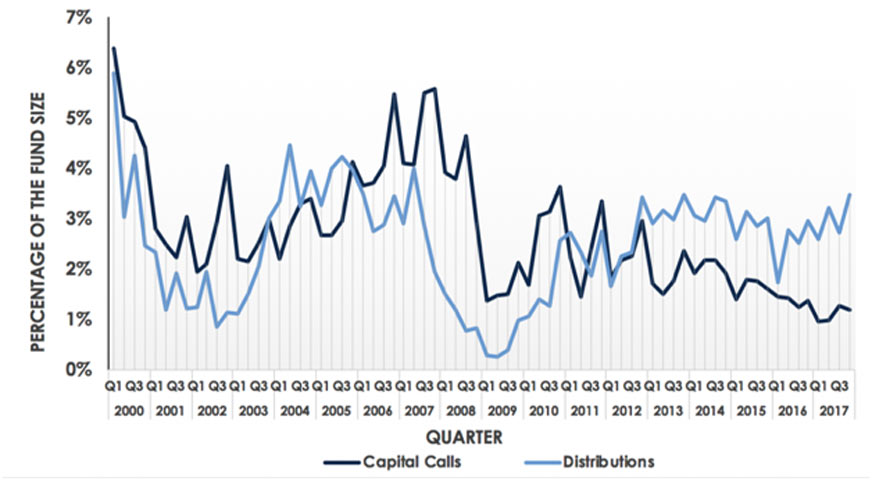 Cash flows are of particular importance in private equity, as they provide an unbiased perspective on the dynamics of the sector. While the balance has shifted between capital calls and distributions over the past two decades, from 2013 onwards distributions have significantly and durably exceeded capital calls.

If net distributions are assumed to be a reliable and valid proxy for short-term fund commitments, then the record net distributions of 2017 foretell significant commitments in 2018. This assumes that fund managers will raise large funds able to accommodate this cash inflow.

The current phase is exceptional in its duration and the size of the gap: five years of significant net distributions. This has three consequences. First, there is a significant amount of capital distributed that can be reinvested in funds. Second, and even more strikingly, the pace of capital deployment is even slower than during the worst of the 2007-09 crisis. This is clear evidence of discipline in capital deployment by fund managers, and of a build-up of dry powder. This could translate into a further extension of investment periods of active funds, or fund size reductions.

Third, private equity portfolios are actually contracting, a fact that is counter-intuitive and seems to contradict the widely reported increase of assets managed by private equity funds. The reason revolves around ‘residual value’. Assets under management are the sum of the dry powder and the residual value of portfolios. These portfolios are largely marked-to-market to reflect their fair market value. Portfolio companies are quarterly assessed in comparison with their listed peers. As listed stocks have seen a continuous increase in value over the course of the last nine years, the value of assets in portfolio also increased. This phenomenon masked a more muted contribution of new assets to the increase of portfolio valuation.

“Capital inflows in private equity are driven by the dynamics of asset allocation, but also by capital distributions that are reinvested in the sector. Net capital distributions could in effect be an early indicator of the future dynamics of fund raising, assuming that fund investors do not divert them to direct investments, secondaries or other asset classes. Thanks to eFront Insight, it is possible to track the latter consistently and reliably, and thus to get a perspective on future fund raising.”

Share on FacebookShare on TwitterShare on Linkedin
Related Topics:Alternative investmentCapital distributionsPrivate equity portfolios
Up Next

How Cash Efficiency in Indices, Derivatives and Managed Accounts may be Important to an Institutional Investor’s Well being