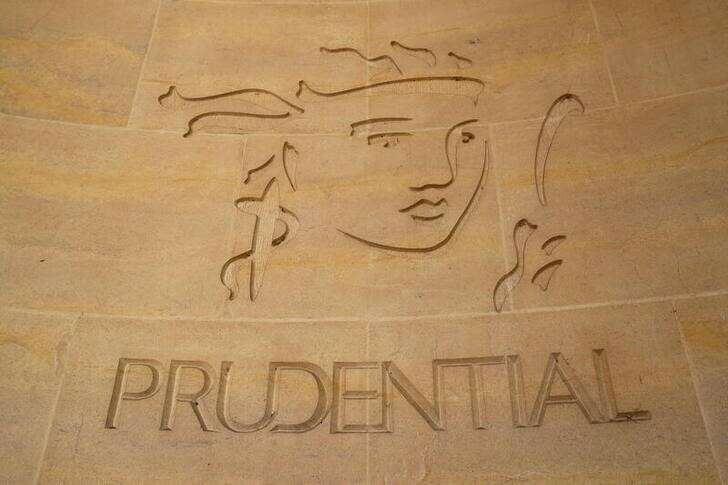 HONG KONG (Reuters) – Prudential is seeking to raise $2.41 billion by pricing its stock at HK$143.8 each in its Hong Kong share sale, according to two sources with direct knowledge of the matter.

The sources could not be named as the information had not yet been made public.

Prudential did not immediately reply to a request for comment outside of business hours.

Prudential sold 130.8 million shares, or 5% of its issued share capital in the deal, which was the first follow-on share placement to be open to Hong Kong retail investors.

The price guidance given to investors represented a 3% discount to the stock’s closing price in London on Friday.

Prudential, the diversified insurance group, said it planned to use most of the funds raised to pay down high-coupon debt within six months.

It said it would use the remaining funds to add to its cash balance.