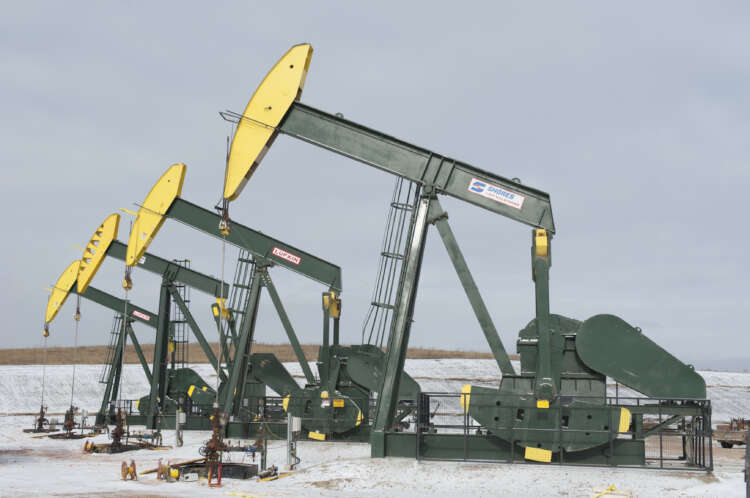 Global demand is seen climbing to 100 million barrels per day (bpd) by the end of 2021 or in the first quarter of 2022 and rising further to around 102 million bpd next year from 98 million bpd currently, he added.

“So we’re probably going to have adequate price support kind of in the short term – it’s probably $60 to $70 Brent until that supply and demand catch up and go into balance,” Hill said at the Platts APPEC 2021 conference.

Longer term there are three wild cards – the potential return of Iranian crude to the market, inflation, and chronic underinvestment in new supply, Hill said.

The biggest wildcard is global upstream oil investment, which has slumped from $650 billion before the COVID-19 pandemic to around $300 billion.

“So that tells me the industry is massively underinvesting to meet future supply,” Hill said in a recorded interview.

Hess is betting on growth from its stakes off Guyana, where it is working with Exxon Mobil Corp in what is considered the world’s best oil prospect, with a recoverable resource heading towards 10 billion barrels, as well as Suriname and the Gulf of Mexico.

Thanks to new imaging technology, Hill said there are “huge swathes” in the Gulf of Mexico where geologists can now see through salt layers that were previously hard to assess.

“We’ve got 80 blocks to work with now and within that we see some very nice prospectivity,” he said.