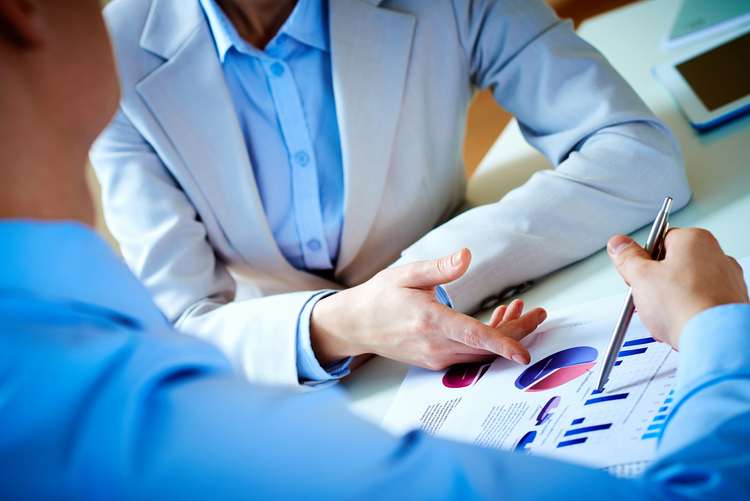 However, 29% of finance departments aren’t proactive and rely entirely on the IT department when it comes to their data security

Research results released today by BlackLine, a leading provider of finance controls and automation software that enables Continuous Accounting, reveal that accountants working at large UK organisations recognise the value of data as being, on average, worth 31% of revenue or, in real terms, £15.5 million for large UK companies.

The survey was conducted with CFOs, Finance Directors and accountants in the UK, US, France, Germany and Australia. It revealed that almost 1 in 5 (17%) in the UK, France and Germany valued data even more highly at over half of their company’s revenue. The UK placed least value on data with the average value being 31% of revenue, with 11% of finance professionals believing that data was worth more than half of their organisation’s revenue. The research also found that 71% in the UK think data should be listed on the balance sheet.

Given the value placed on data it is surprising that more than a third (38%) of UK finance departments aren’t proactive, relying solely on the IT department when it comes to their own data security. Across all countries this falls to almost 1 in 3 (29%) and in the US it is even less at 22%.

Less than 1 in 6 (15%) UK finance departments take a highly proactive role and work closely with IT to ensure optimal security. Australian accountants possibly place less value on their data with only 13% working closely with IT.

Andy Bottrill, Regional Vice President at BlackLine said: “There is no denying the value of data but very few businesses seem to be taking its security just as seriously, especially in the finance department. Reliance on the IT department alone to mitigate against potential threats isn’t a fool proof solution. Cybercriminals exploit vulnerabilities within organisations and these can often be human. Everyone within an organisation needs to be aware of the potential threats, how they can stay secure and also what to look out for so they don’t inadvertently let a hacker in.”

Despite this possible lack of interest in data security, only 4% of respondents in the UK, France and Germany value their company data at less than 10% of overall revenue.

If the worst was to happen and there was a data breach, the research reveals: