NEARLY ONE IN SEVEN OVER-65S BOOST PENSIONS BY WORKING 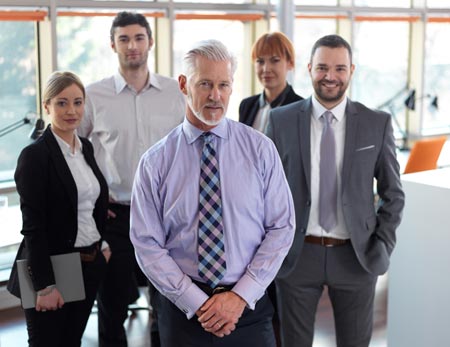 Nearly one in seven over-65s are boosting their retirement income by working, earning around £296 in addition per week, MetLife’s analysis  of pensioners’ income statistics* shows.

The data shows that the numbers of over-65s working has increased from just 8% of the pensioner population in the past 10 years to 13% – the equivalent of 1.1 million people.  Median earnings from working are £296 a week adding up to annual pay of nearly £15,400.

The need to keep working is underlined by the continuing squeeze on saving and investment income, which generates just £312 a year for pensioners. The proportion of pensioners earning money from investments has dropped from 72% in 2004/05 to around 64% now.

Government data highlights that the retirement saving message is hitting home – around 72% of all pensioners have private or company pensions compared with 66% a decade ago. And average pensioner incomes after tax and housing costs are now just 7% below average incomes for working households.

MetLife believes the increasing number of working pensioners and the continued pressure on investment income highlights the need for flexibility and certainty with retirement income solutions.

Simon Massey, Wealth Management Director at MetLife UK said: “The rise in average pensioner incomes is a very welcome development which needs to be supported so future pensioners can look forward to similar or higher standards of living.

“That has to mean recognising what real retirement looks like nowadays and clearly a major part of that is the increasing numbers who are working and earning substantial amounts on top of pension incomes.

“The contrast unfortunately is low amounts being earned from investments, demonstrating the need for retirement savers and advisers to look at a range of solutions which can help ensure people have guaranteed incomes for life in retirement.”

Analysis shows pensioner couples are three times more likely to be boosting retirement income by working – around 21% of couples have earning from working compared with just 6% of single pensioners.

Customers can choose from a range of investments to build a personalised plan suited to the levels of risk they are willing to take, while having the choice of a valuable guaranteed level of income for life from age 55 or a guaranteed capital sum at the end of their chosen term.

In addition, the plans offer the potential for daily lock-ins of investment gains while enabling savers to start, stop and restart their income to suit their personal needs.