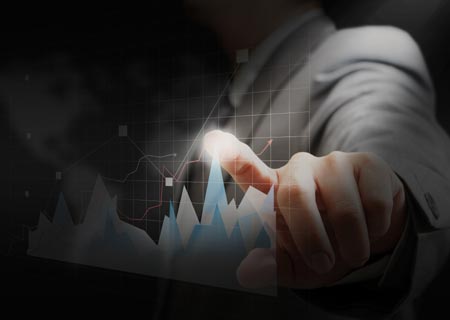 Mercer’s Pensions Risk Survey data shows that the accounting deficit of defined benefit (DB) pension schemes for the UK’s 350 largest listed companies increased from £119bn on 30 June 2016 to £139bn at the end of July.

“The continued fall in high quality corporate bond yields meant that liability values increased by over 5% during just one month,” said Ali Tayyebi, Senior Partner in Mercer’s Retirement business. “The combined fall in corporate bond yields since the end of May has meant that deficits have increased by 40% over the two month period up to the end of July, despite an 8% increase in asset values over that period. Deficits have more than doubled since the start of the year.

““The fall in corporate bond yields over the last two months has now broadly matched the fall in gilt yields.This means that both the measure of deficit used for reporting in company accounts, as well as the deficit figure used by pension scheme trustees as a basis for determining cash contribution requirements are now likely to be considerably higher following the Brexit vote,” added Mr. Tayyebi.

Le Roy van Zyl, Senior Consultant in Mercer’s Financial Strategy Group, said: “The vote for Brexit is clearly having a significant impact. Furthermore, the aggregate size of the pension scheme deficits glosses over the fact that some schemes and sponsors will have been much more affected than others, depending on their investment strategy and the nature of the sponsor’s business. In talking to trustees and sponsors over the past month it is clear that the continued uncertainty following the EU referendum makes it a challenging environment to operate a pensions scheme in.

“However, it is recognised that working through scenarios of what might happen is a very useful way of identifying key threats and opportunities. This will enable a revised set of priorities to be adopted, or at least ensure in other cases that “no action” is a deliberate decision. Indeed, some risk management opportunities are now much more attractive than before.”

Mr van Zyl continued “What has become very clear is that because different schemes have different stress points, careful assessment and planning is needed to ensure the right approach is adopted from here on.”

Mercer’s data relates to about 50% of all UK pension scheme liabilities and analyses pension deficits calculated using the approach companies have to adopt for their corporate accounts. The data underlying the survey is refreshed as companies report their year-end accounts. Other measures are also relevant for trustees and employers considering their risk exposure. But data published by the Pensions Regulator and elsewhere tells a similar story.

NEARLY ONE IN SEVEN OVER-65S BOOST PENSIONS BY WORKING