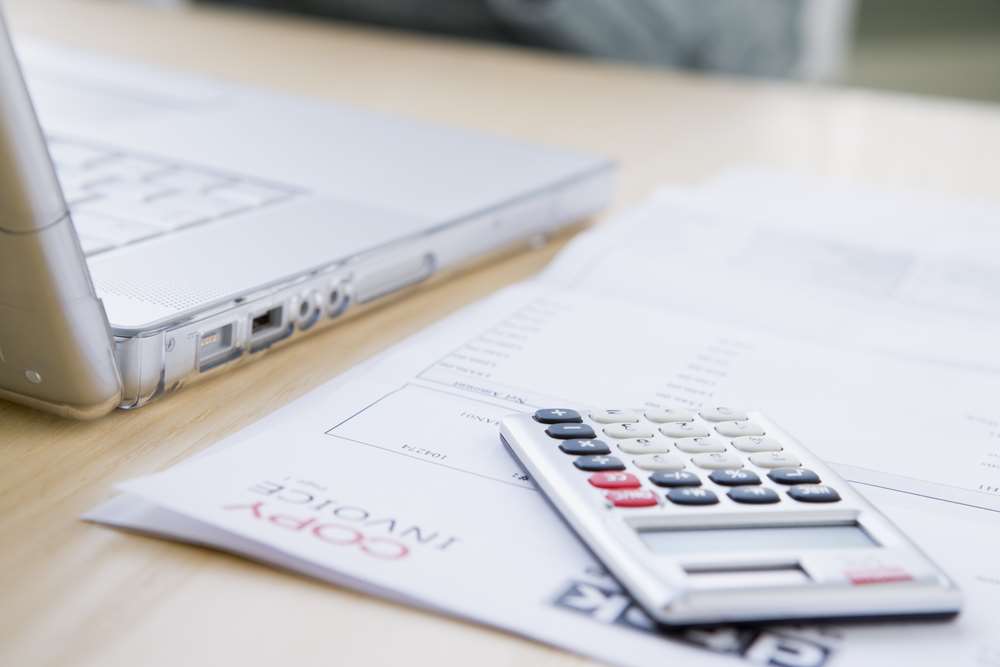 Beat Syndicate 4242 of Lloyd’s has become the first globally to insure the instant payment of business to business invoices against dilution risk, creating a brand new category of insurance for pre-approval invoice payments.

Working with UK fintech Previse, Beat Syndicate, owned by Beat Capital Partners Ltd. and managed by Asta Managing Agency Ltd., is underwriting its first pre-approval invoice payments for a large UK based buyer and expects to scale rapidly to underwrite invoices globally over the next few years.

Previse invented the instant invoice payment technology which analyses invoice data from large corporations to tackle the persistent problem of slow invoice payments to SME suppliers and enables payment as soon as an invoice is received.

Previse’s InstantPay technology, trained on trillions of dollars of real invoice spending, precisely quantifies dilution risk, i.e. the contingent risk that a large company won’t pay an invoice for legitimate reasons such as it being incorrect or fraudulent, or the goods were not correctly delivered. This sophisticated risk analysis and risk management, together with an extremely close collaboration with Beat in the development of the insurance product made the underwriting of this risk possible.

By underwriting pre-approval invoice payments that have been authorised by InstantPay, it is now possible for large firms to have their suppliers paid on the day an invoice is received without ever having to give a cumbersome, formal payment undertaking. At the same time, the firms which provide the early payment funding can rely on the cover provided by Beat with the backing of A rated Lloyd’s security.

Each year, SMEs sell approximately $31.5 trillion to large firms globally. However, much of this is marred by the problem of slow payments for SME suppliers, caused by long payment terms and late payments. In Europe, for example, 88 per cent of suppliers reported frequent late payments by business customers [1]. In APAC, almost one third (30 per cent) of the total value of B2B invoices is paid after its due date [2] while in North America one quarter (26 per cent) is paid past due [3].

Tom Milligan, Active Underwriter of Beat Syndicate 4242, said: “Unlocking value in data through artificial intelligence is becoming one of the biggest transformations in the world of insurance. What excited us about this was the opportunity to create a brand-new market, enabling us to support the trillions of dollars of global B2B spend and help solve one of business’s most intractable problems. At the same time, the artificial intelligence developed by Previse provides us an unparalleled level of control over the risk profile of the invoices we underwrite, making it a very attractive insurance proposition.”

Phillipp Schoenbucher, Chief Data Scientist and Co-Founder of Previse, said: “Most progressive business leaders understand that the current trend of stretching supplier payment terms to breaking point is unsustainable and needs to end. But moving from aspiration to reality always brings its own challenges.

“By working with underwriters such as Beat, we’re able to provide an added level of assurance to the institutions which fund our instant payment schemes. Ultimately, by reducing the risks to their capital, we’re able to even further bring down the costs of instant invoice payments, widening access for the SME suppliers which need this service most.”

Almost half of Muslim consumers have never used Islamic Finance