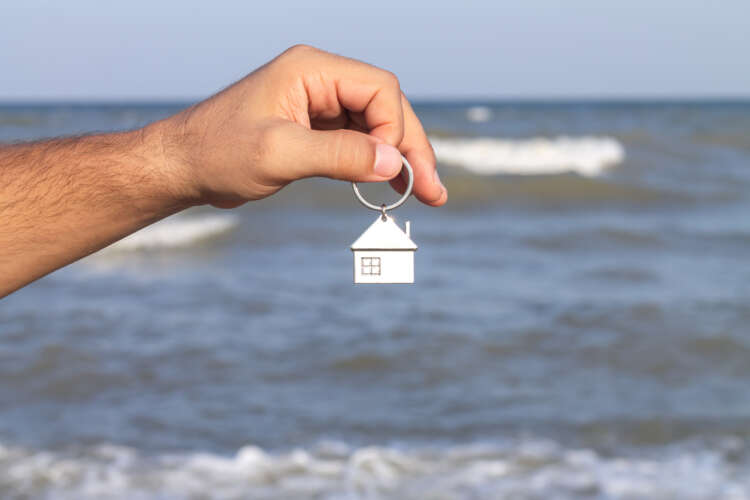 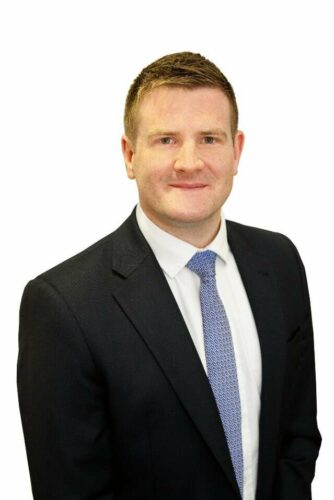 By Craig Hughes, partner and private client adviser at accountancy firm, Menzies LLP. He specialises in advising non-doms and other high-net worth individuals on their financial affairs and compliance matters.

Tighter restrictions on UK property ownership by offshore individuals and companies are soon to be introduced, which are specifically designed to flush out ill-gotten gains. Whilst their impact could be far reaching, legitimate investors should have no reason to fear the changes and be reassured that their asset portfolios are secure.

In the wake of the conflict in The Ukraine, the Government is currently fast-tracking the Economic Crime (Transparency and Enforcement) Bill 2022 in order to increase transparency surrounding the ownership of UK property held by offshore entities, such as companies, trusts and other complex structures. Specifically, the draft legislation includes plans to create a new register of overseas entities and to extend the reach of Unexplained Wealth Orders.

For some time, policy makers have been concerned that the UK may be perceived as a hub for money laundering activities, with so-called ‘dirty money’ finding its way into London’s prime property market. Unexplained Wealth Orders (UWOs) make it possible for law enforcement agencies to step in and confiscate assets where they are satisfied that, on the balance of probabilities, they were obtained from criminal activity.

Introduced in January 2018, UWOs have not been widely used however. According to data covering the period to February 2022, orders have been obtained on just nine occasions and relate to four individual cases. None have been obtained since the end of 2019 and there have been some high-profile successes and failures when seeking orders. A money laundering risk assessment carried out on behalf of the Government in 2020 concluded that money laundering activities in the UK have most likely increased since 2017, which suggests that UWOs have not had their desired impact.

Under the current legislation, a UWO does not in itself give law enforcement agencies the power to recover assets. However, any response given to a UWO by an offshore entity may be used in subsequent civil recovery proceedings. Failure by an offshore entity to respond to the order could mean that the assets in question are made subject to a civil recovery action, brought under the Proceeds of Crime Act 2002.

Assuming the draft Bill is passed into law in the coming months, the reforms will enable UWOs to be sought against property held in trusts and other complex ownership structures. Some key barriers preventing wider use of UWOs will also be removed. For example, more time will be allowed for law enforcement agencies to review material provided in response to a UWO and changes affecting rules to protect law enforcement from incurring substantial legal costs following an adverse ruling.

The other main change due to the introduced with the incoming legislation is the creation of a new Register of Overseas Entities. The aim is to prevent foreign owners of UK property from concealing their identities behind an offshore structure. The new Register will provide more information to law enforcement agencies to assist them in tracking down individuals suspected of using UK property as an investment asset for money laundering purposes. Foreign owners of UK property will be required to reveal their identities, with stiff penalties for non-compliance. This will include restrictions affecting any plans to dispose or lease assets and, in some cases, hefty fines or other criminal sanctions. The Register will apply to property bought in England and Wales since January 1999 and property bought in Scotland since December 2014.

In addition to the planned introduction of new legislation, a Government white paper entitled ‘Corporate Transparency and Register Reform’ was published earlier this year setting out plans to give Companies House new powers to verify the identity of people setting up and running companies. This will form the basis of a new economic crime bill, due to be introduced later this year.

Existing offshore companies, which own UK property assets, may need to take some action in readiness for a more transparent regime. For example, they need to be aware that they will soon be required to register details of beneficial ownership. In the case of UK property held by an offshore trust, it is already a requirement that beneficial owners are identified under the Trust Registration Service. They also need to be aware of the extended UWO provisions, giving law enforcement agencies greater powers to flush out cases where property has been acquired using illicit funds.

While understanding the scope of the changes is key, legitimate investors should be reassured that they have no reason to fear.