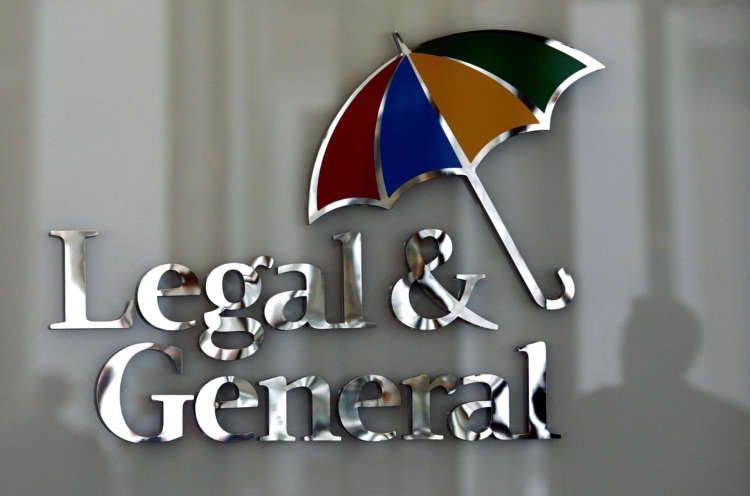 LONDON (Reuters) – The world is likely to emerge from the coronavirus crisis in an uneven K-shaped recovery that could leave some parts of the economy behind, Legal & General’s CEO said on Wednesday as the British insurer reported a dip in full-year profit.

A K-shaped scenario is one in which some sectors, such as manufacturing, bounce back sharply while others, such as tourism, continue to struggle.

“The thing that worries us is the K-shaped recovery,” L&G Chief Executive Nigel Wilson told Reuters. “We do need to make sure that levelling up does not mean levelling up for the few.”

The life insurer and asset manager, which invests directly in companies as well as investment markets, aims to counter such a scenario with investments including a regeneration project in the northern city of Sheffield, Wilson said.

However, assets under management at the insurer’s fund management arm, one of the biggest investors in the UK stock market, rose 7% to 1.3 trillion pounds after 20 billion pounds in net inflows.

Barclays analysts said earnings were in line with expectations and reiterated their “overweight” rating on the stock.

Rival life insurer Phoenix, which specialises in policies closed to new customers, this week reported a 48% leap in operating profit after a large acquisition last year.

L&G said it would pay a full-year dividend of 17.57 pence per share, unchanged from a year earlier.