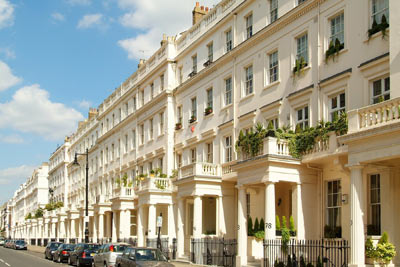 In the most substantial pension reform since 1921, the 2014 Budget saw a package of measures announced to help savers trying to build a nest egg or planning for retirement. Great news for those looking to bolster their investment returns at any age. 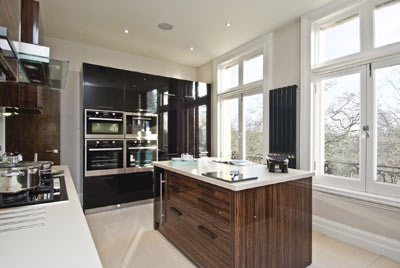 From July 2014, ISA allowances increase to £15,000 alongside the introduction of the new ISA (NISA), investable in any combination of cash and shares. More investment freedom is being given to pension savers. From April 2015, contributions can be taken as cash lump sums instead of buying an annuity to give guaranteed lifetime income.

However, with base rates at a historical low (0.5% with no signs of changing until 2015); cash holdings are generating almost no returns. Few SIPP providers offer more than 1% on deposits. Even the best cash ISA, according to the Daily Mail’s top five ISAs, is returning only 3.00%, for money locked up until 2019 – a modest £450.00 a year on the new allowance. Faced with the alternatives of a volatile equity market and high risk from bonds and gilts, savers may be in a quandary as to where to invest.

London Central Portfolio (LCP), who specialise in maximising investment returns in Central London residential are offering an alternative. Their recently launched fourth fund, London Central Apartments II (LCA II) is specifically designed to be SIPP and ISA eligible. With a projected IRR of 14% per annum, it enables savers to be tax efficient whilst receiving solid returns. 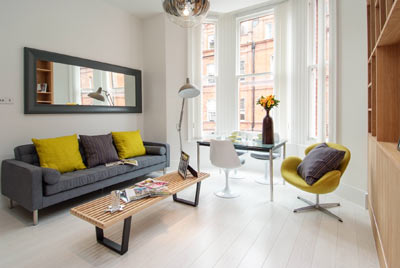 Naomi Heaton, CEO of LCP, explains “This diverse eligibility may come as a surprise. Widely known that commercial property can be directly held in a SIPP, Gordon Brown’s 2006 U-Turn dashed the hopes of directly holding residential. However, LCA II can as it complies with HMRC’s criteria of being a ‘Genuinely Diversified Commercial Vehicle’ (GDCV). Few other residential funds meet this requirement.”

The closed-ended structure does mean investors need a medium term horizon (the fund will run for 5 years with a long stop date of 7 years). By 2019, however, the projected return is £12,150 on a £15,000 investment, far higher than fixed rate cash ISAs which pay-out after the same period. Despite open-ended residential funds offering liquidity, money is usually held back to cover redemptions so investors may not get the property exposure anticipated. Some well-known funds have had to suspend redemptions when investors flood in to withdraw money in a falling market.

Hugh Best, Investment Director, comments “LCP’s first two funds have demonstrated exceptionally strong results at their most recent valuations yesterday showing increases in capital values since acquisition of over 50%. Their third fund, fully invested in December 2013, has already shown an increase of 27.8%. Whilst past performance is not a guide to the future, they are all on track to achieve their target returns.”

Regulated and approved by the Jersey Financial Services Commission and the Channel Islands Stock Exchange Authority, the mandate for LCA II follows the proven and successful model of LCP’s previous three funds. It will acquire a diversified portfolio of 1 and 2 bedroomed properties in the prime postcodes surrounding Hyde Park, which are upgraded and designed to target the thriving Private Rented Sector. LCA II is the only Sharia compliant residential fund in the UK, making it accessible to both conventional and ethical investors. From a global perspective, it is also eligible for offshore pensions such as QROPs and QNUPs and for offshore portfolio bonds.

By virtue of undertaking a ‘genuinely commercial activity’, LCA II is already exempted from higher rate 15% SDLT and the Annual Tax for Enveloped Dwellings. Following the changes announced in the 2014 Budget, issued in detail recently, LCA II has become yet more tax efficient, particularly for non-residents. As it has Genuinely Diverse Ownership (GDO), it is exempted from the CGT charges to be levied on non-resident buyers from April 2015.

The minimum subscription is set at £85,000 for direct investors. However, there is no minimum limit if it is made through a regulated entity. Therefore, in July, a married couple could invest their full year’s ISA allowance (£30,000) and benefit from the returns offered by Central London’s top quality real estate with significant tax savings alongside.

Top end London property has been a prime performer, not only over the credit crunch but over the past four decades, showing average annual growth of 9% per annum. It matches investors’ desire for blue-chip tangible assets and has a proven track record. Values in Central London are up 60% on a pre-recession high, whilst the stock market has floundered with only 1% growth. With average property prices of nearly £1.5m, LCA II enables investors to access this previously out of reach asset class for a fraction of the cost of the direct investment, whilst benefiting from buying power, professional expertise and diversification.

“LCA II is probably the best positioned investment vehicle now to benefit from the opportunities that Central London residential presents and the new savings and tax measures put in place by the Government” Heaton concludes.

LCP, Residential Funds and Asset Managers, have just launched their 4th fund, LCA II targeting the Private Rented Sector in prime central London and is open to subscriptions now. It is eligible for SIPPs, ISAs, QROPS and Offshore Portfolio Bonds and is fully Sharia compliant.

BUSINESS CLASS SERVICE IN THE CLOUDS