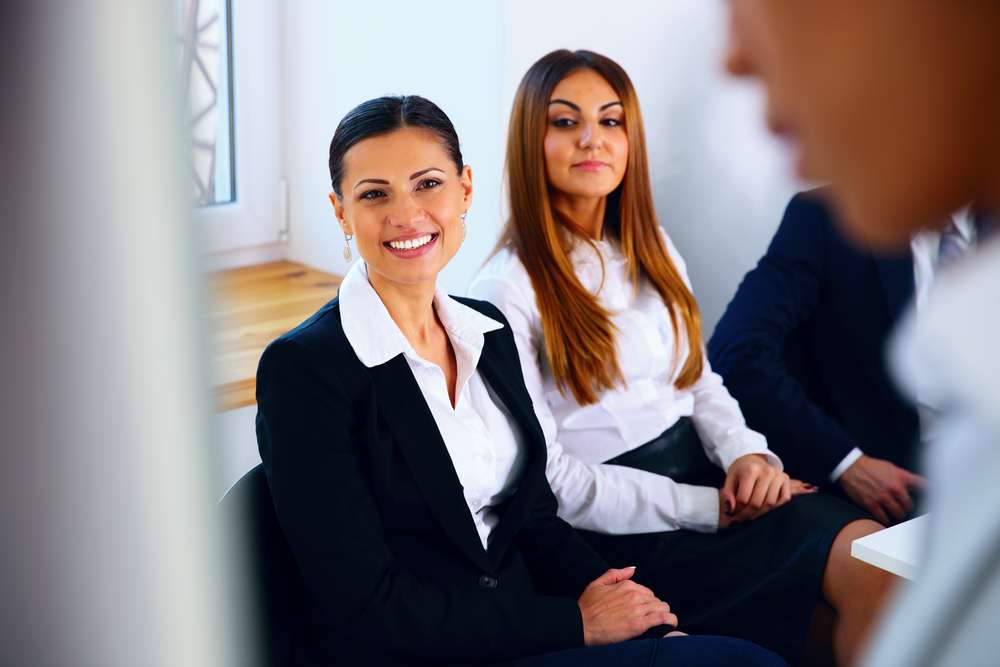 The Bank of Italy is planning to do away with the minimum €250m own-funds threshold for Italian banks to issue covered bonds. The changes are intended to align Italy’s rules with the EC’s March harmonisation proposals; the impact is likely to be limited.

To-date only 15 or so Italian banks have set up covered bond (Obbligazioni Bancarie Garantite) programmes for secured funding. About 60% of outstanding OBGs were issued as private placements, indicating that the majority of issuance is used for ECB repo rather than market funding.

Bearing in mind the breadth of the Italian banking sector, there is ground to make up. Some 500-plus banks were active in Italy at the end of 2017. The banking market is dominated by a small group of very large and internationally active banks and a similarly small group of large predominately domestically-focused banks.

Below this is large number of smaller banks, including some 300-plus mutuals. These are expected to merge over time into smaller core groups, but as small individual banks most have been excluded from the covered bond market because of the required minimum capital base of EUR 250m.

Scope views positively the fact that smaller issuers will be able to broaden their funding sources towards less market-sensitive covered bond funding. At the same time, however, it notes that banks with equity bases below EUR 250m will be too small to issue in benchmark size, while issue sizes below EUR 250m will not qualify for inclusion in Liquidity Coverage Ratio calculations. Lower investor appetite could challenge any positive impacts of the proposed change.

“It is a bit surprising that Italy is applying such a minor change to comply with a tiny part of the EU covered bond principles but is not at the same time making use of the covered bond pooling option that is also one of the principles of a European covered bond. Pooling models have been adapted and are working very well in countries like Norway,” said Karlo Fuchs, head of covered bond ratings at Scope Ratings.

Paragraph 18 of the proposed covered bond Directive was drafted specifically for small issuers, which the Commission acknowledged face difficulties when issuing covered bonds. Setting up covered bond programmes entails high upfront as well as maintenance costs while bond liquidity is a function of issue size.

The EC supports the idea of joint funding by two or more issuers to facilitate covered bond issuance by smaller institutions. The proposal provides for asset pooling by several banks, which can post collateral for covered bonds issued by a single issuer.

“In proposing to remove the equity threshold, Italian regulators will follow the harmonisation proposal. To promote robust investor protection, Article 19 (permission for covered bond programmes) will require all banks to seek prior approval on a case-by-case basis regardless of the amount of own funds they hold before they issue out of covered bond programmes,” said Mathias Pleissner, covered bond analyst at Scope.

To gain approval, issuers will need to provide supervisors with requisite assurance around administrative and operational matters; around policies, processes and methodologies for approving, amending, renewing and refinancing loans in the cover pool; as well as comfort around the skill levels of management and staff assigned to administer the covered bond programme.

OBGs did succumb to bouts of volatility during the recent market turmoil in Italy but prices were comparatively stable; spread widening was more pronounced along the maturity curve.

The Bank of Italy proposal was issued as a 30-day consultation paper; the comment deadline is 15 July 2018. Because the proposed change does not impose any additional burden on banks, there will be no regulatory impact assessment.

Hermes: Is it time for investors to prepare for the ‘worst of times’?