Is the UK’s status as a global investment destination under threat? 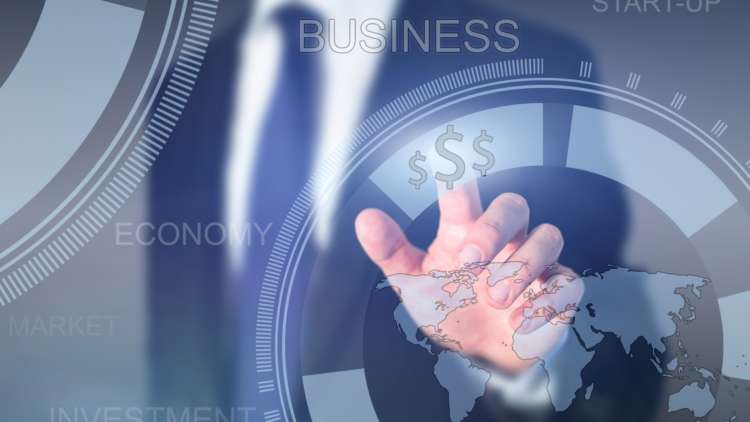 Throughout the global pandemic, wealth managers have been navigating an unprecedentedly volatile and uncertain global economy. Across most major world powers, GDP has declined rapidly, and substantial losses have been witnessed in both emerging and established markets.

To mitigate against this market uncertainty, many wealth managers are actively seeking economic jurisdictions that are both stable and able to offer a diverse range of asset classes. Put simply, they have had to reconsider the most suitable options for regions, nations and assets that are positioned to deliver continued returns on investment in a significantly changed financial landscape.

Here at Butterfield, we have been closely observing the performance of different markets across the globe throughout the pandemic. As part of this analysis, we have additionally been engaging in the assessment of different COVID-19 containment policies as they relate to investor confidence across various prominent jurisdictions.

Of particular interest is the UK, which has long been favoured by wealth managers due to its political stability, multifarious investment opportunities and transparent judicial framework. For all these reasons and more, investment levels across the nation are notably high at present.

Looking at private equity investment figures alone, London’s prestige as an investment locale is evident. KPMG recently reported that there was a 53% increase in venture capital investment into UK scale-ups in Q1 2020, equating to over £2.6 billion.

And of course, the UK’s real estate market is renowned the world over as a premier investment avenue. Again, for international investors and wealth managers, much of this interest is directed at London; Knight Frank has reported that the city has received over £3.2 billion of commercial real estate investment in 2020 already.

The two figures above suggest that domestic and international investors are optimistic about the UK’s economic prospects and are willing to invest accordingly. Generally, though, the UK’s future as a leading investment destination will be determined by two key factors.

The first is the UK government’s ongoing battle with COVID-19. Indeed, this is true of many global investment hubs: those best able to contain and manage the virus will likely win favour from wealth managers. 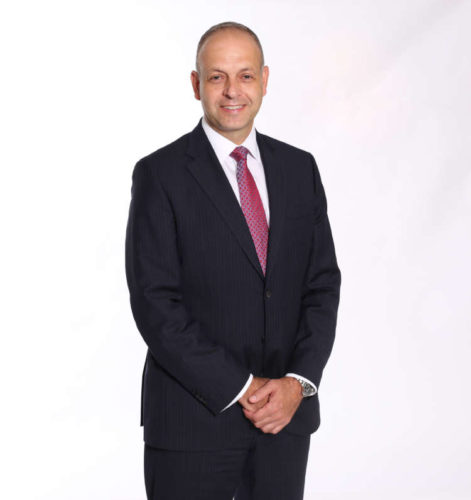 Recent weeks have seen the number of COVID-19 cases in Britain increase, and the rate of infection (‘R’ number) rise above 1 for the first time since a nationwide lockdown was imposed in late March. This will do little to inspire investor confidence.

Yet the government is also taking action in an attempt to ensure a speedy economic recovery from the financial impact of the pandemic; many policies have been recently implemented to this end, including removing the stamp duty land tax (SDLT) on the first £500,000 of all residential property purchases in England and Northern Ireland.

Thus far, the government’s economic stimuli have seen measured success, with the UK’s economy growing by 6.6% in July 2020. However, it is too soon to say whether this momentum can be sustained, particularly as COVID-19 cases rise.

The second key factor surrounds the ongoing geopolitical drama that is Brexit. With so much pandemic-related news constantly developing, it is easy to forget that the UK is still destined to exit the EU’s single market in less than four months’ time. Negotiations are now heating up once again, with the UK tabling a domestic bill that would allow it to breach numerous stipulations of the original withdrawal agreement with the EU enacted in January; a source of much controversy in Westminster.

As a consequence, a No-Deal Brexit is now looking more and more likely as time goes on. More positively, UK negotiators have been indefatigable in securing new free trade agreements across the world, with the UK and Japan agreeing on one such deal between the two nations on 11 September.

It’s paramount that the UK begins making equal progress regarding their current talks with the EU, given the immense impact they will have on the UK’s economic recovery in 2021 and beyond. Given the already high levels of uncertainty present in the global markets, the UK government should ideally be pursuing an agreement as soon as possible in order to provide some stability for those with assets based in Britain.

However, despite all of this, I am confident that the UK, and London especially, will remain a leading hub for investment for the foreseeable future. Though geopolitical trends often facilitate market shocks in the short-term, history has shown that the UK’s resilience and ability to facilitate quick economic recoveries make it a prime destination for investment in the long term. As such, wealth managers will likely continue to seek out UK-based opportunities for many years to come.

Can Covid-19 provide opportunities to change stakeholder relationships for good?

Is it time we ‘got woke’ to ethical investing?