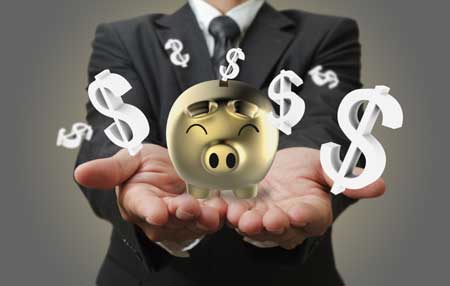 All the pundits are suggesting that there are some unavoidable pressures that will prompt further consolidation as companies have to buy or be bought to achieve growth in a low interest rate climate. Here in the UK we’re already seeing this with BT’s £12.5bn takeover of the British mobile player EE. This has started a game of chess in the telecoms sector which has rivals scrambling to play their next move.

On the face of it this all sounds like good news, especially as it’s hard to escape the feeling that 2014 was the year of the deals that never were, with lots of promise but less action.  So while the telecoms, media, technology and healthcare sectors are dealmakers’ favourites, M&A activity is anticipated to spread to other sectors in 2015 that have, until now, had a lacklustre pace of deals.

One huge driver of M&A this year is expected to be the slump in commodity prices, and with mining and natural resources companies accounting for 20 percent of all London-listed companies, a wave of merger mania is set to hit the City.   In the last month  oil giant Royal Dutch Shell has agreed a £47bn takeover of gas group BG in one of the biggest deals seen in the oil and gas sector in the last 20 years. It will create a company worth more than £200bn. In this case, the rationale for the deal appears to relate to gaining access to BG Group’s oil and gas reserves rather than any internal or market efficiencies that can be gained. If commodity prices stay low this year, we may be seeing more of this, creating a different approach to any merger.

But whilst M&A activity has had its largest first quarter since 2000, the actual number of global deals was down slightly year-over-year, from 9,402 to 8,926.  This continues the trend from 2014 when global deal value increased at a much higher rate than deal volume, largely caused by a large number of mega-deals. I believe this is also down to the fact that a lot of acquirers have learned the lessons of the past and are being more selective with their targets, paying more attention to finding the right strategic fit.  So, while the deal volume has not increased as anticipated, they are willing to pay a premium for targets that meet their selection criteria and growth plans. Companies are getting more cautious on the quality of deals. In fact, right now I would say that quality trumps quantity as investors get more critical and request more robust growth strategies and better returns.

Even as we move into a more positive economic climate the mantra is that acquisitions must be made to work. This means adopting the right approach from the start and managing a properly structured process through to the realisation of the envisaged benefits. This is true even in the case of Shell’s acquisition of BG Group where, despite the simplicity of the deal rationale, there are two huge business operations to merge and undoubted improvements in organisational efficiency and effectiveness to be found.

One of the problems for most M&As is that beyond the headline announcement of the deal, many simply fail to deliver the business value anticipated.  It’s a sobering fact that M&As are actually more likely to destroy shareholder value than create it.  According to some reports, between 50 and 70 percent of M&As either fail outright or fall short of their desired goals.

One of the most common causes of failure is that the acquiring organisation simply doesn’t manage the end to end M&A process effectively.  While the overall strategy and up front due-diligence may  be very solid, it’s the execution that goes off the rails.  Nowhere is this experienced more acutely than in the business and IT integration aspects of a merger which ultimately determines the degree to which any M&A transaction will succeed. In many sectors a large percentage of all merger synergies are dependent directly upon IT and in some, particularly financial services, it is the IT integration process that effectively drives the merger timetable.  It’s therefore concerning to learn that there is a long list of merged organisations who’ve struggled and in some cased failed to integrate their IT infrastructure effectively, resulting in a significant impact on the merger economics.

Why is this? Well, IT programmes on this scale are complex and involve big money. It’s also questionable whether many organisations actually have the necessary skills and experience in-house to plan and manage such challenging tasks. Although there is limited data available on the financial results of M&A driven major systems programmes, anecdotal evidence suggests that many suffer substantial overruns, do not deliver the desired outcomes, and are effectively written off.

Unfortunately, in many cases, the hard graft of making a merger work usually only starts once the ink is dry on the deal. At this point the organisation belatedly realises the extent to which it needs to unify the business, its culture and processes.  This often includes merging supporting systems such as back office systems and billing systems, and then consolidating IT platforms.

Whilst I am pleased that more due diligence appears to be taking place to identify the right target at the outset, this is only one part of the success of an M&A and executive management must start planning the integration activities before the deal is completed to understand where the risks to successful realisation of value lie. In my experience, integrating the IT systems and business processes of two merged companies is no different to any other business change programme. 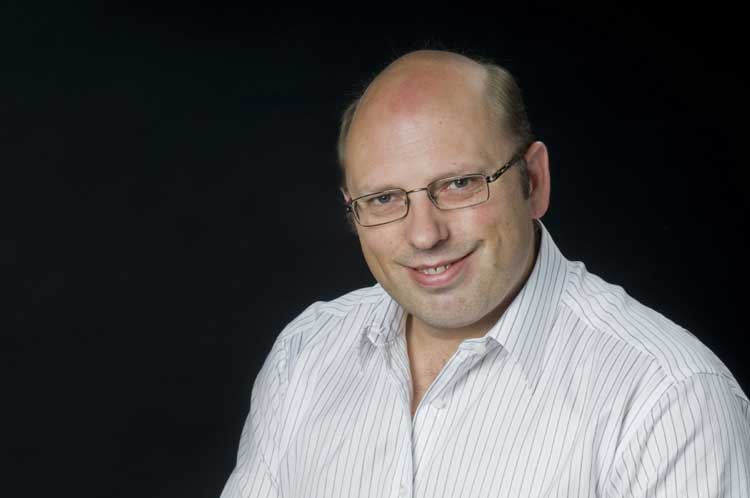 Irrespective of the reasons for the undertaking it, there really is no short-cut to making M&A integration work. It requires pace and clarity in the planning and then execution of your plans, effective due diligence, a viable integration plan, and then having the programme management capability on board to deliver it. With ‘merger mania’ on the agenda for 2015 those organisations that can successfully incorporate these principles into their merger methodology will be the ones that position themselves most effectively to take advantage of the deals to be had.

HERE WE GO AGAIN, DÉJÀ VU – DUST OFF THOSE CONTRACTS

CASHLESS PAYMENTS OVERTAKE NOTES AND COINS IN THE UK