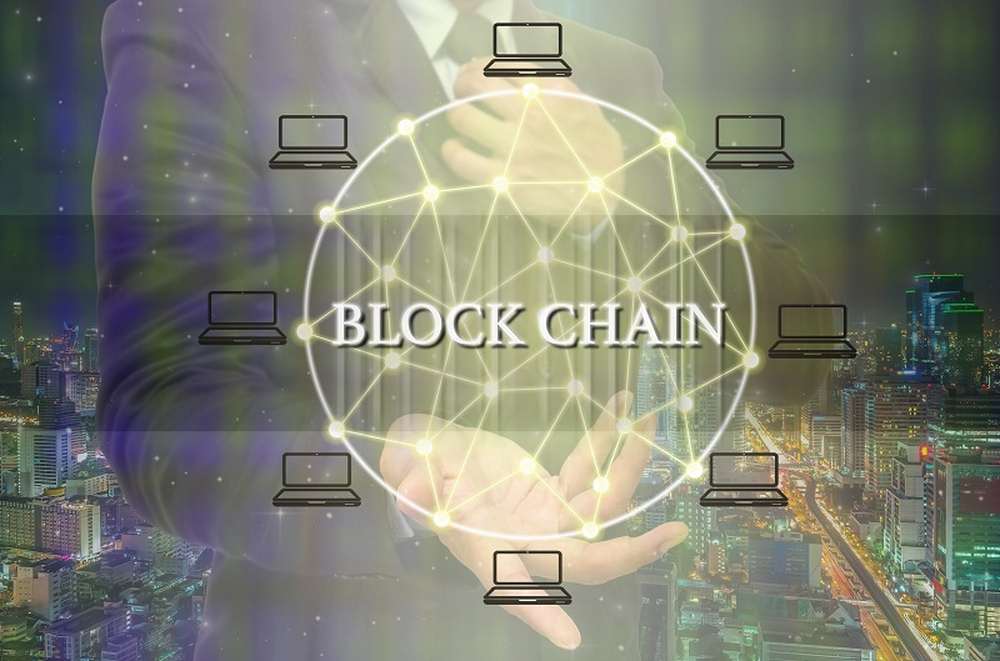 The Australian Payments Network (AusPayNet) today announced the start of an industry consultation on a new framework to accelerate the fight against online card fraud.

The announcement coincides with the release of the latest card fraud data for 2017 showing card- not-present (CNP) fraud accounted for 85% of all fraud on Australian cards.

This is in line with global trends and reflects the rapid growth of e-commerce and online payments.

“This is the trend internationally, and the Australian industry has mobilised to ramp up the uptake of prevention measures,” Dr Fourie said.

“With fraud values in other areas of card payments either flat or falling, attention is now focussed squarely on online fraud,” she said.

“The framework released for consultation today is the result of collaboration among the entire range of stakeholders in online payments. Card issuers, retailers, card schemes, payment gateways,payment service providers, regulators and industry bodies have joined forces to ramp up the fight.”

Key elements of the CNP Fraud Mitigation Framework include:

Recent Reserve Bank of Australia figures show that consumers spent more than ever on their cards in 2017, with the overall value of card transactions up 5% to $748.1 billion.

AusPayNet figures released today show that card fraud of all types was also up 5% to $561 million, and accounted for 0.075% of the overall value of card transactions. At 7.5 cents in every $100 transacted, the rate of card fraud remained largely the same as in 2016.

Strengthened protection offered by EMV/chip technology resulted in a 48% fall in counterfeit/skimming (in-person) fraud to $31 million, the lowest value since 2006. Lost and stolen card fraud accounted for 7% of all card fraud, unchanged from 2016 and down from 10% in 2012. While in-person fraud fell in 2017, CNP fraud was up 14% to $476 million.

“Through the framework, we are taking a leading-edge approach to tackling the global problem of increasing online card fraud. With a united front, we can have the same impact that the roll-out of chip technology has had in combatting face-to-face fraud,” said Dr Fourie.

CNP fraud occurs when valid card details are stolen and used to make purchases or other payments without the card, typically online or by phone.

“There are some simple things people can do to help the fight against online fraud,” Dr Fourie said.

“Only provide your card details on secure and trusted websites – look for the locked padlock icon. Be wary of offers that look too good to be true. Malware and phishing attacks are becoming increasingly sophisticated, so be suspicious of unsolicited emails and text messages from people you don’t know. Don’t click on the link provided and don’t be tricked into divulging confidential data such as your password,” she said.

Other steps people can take include:

Australians are not liable for any fraudulent transactions on their payment cards and will be reimbursed as long as they have taken due care.

The CNP Fraud Mitigation Framework can be requested here. The AusPayNet Australian Payment Card Fraud report can be found here.

Share on FacebookShare on TwitterShare on Linkedin
Related Topics:biometricse-commerceOnline card fraudonline payment channels
Up Next