INDIA CONSUMER INDICATOR FALLS TO 125.8 IN MARCH FROM 127.8 IN FEBRUARY 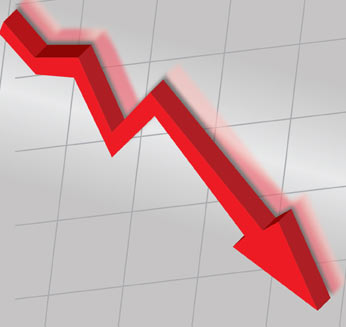 INDIA Consumer Indicator Falls To 125.8 In March From 127.8 In February

The India Consumer Indicator declined slightly in March following a rise to a 14-month high in February, driven by a fall in optimism about Personal Finances.

The Consumer Indicator fell 1.6% on the month to 125.8 in March from 127.8 in February. In spite of this decline, consumer sentiment was over 5% above the same month a year ago.

While optimism about the current state of business declined significantly, respondents were more optimistic regarding longer term business conditions. Many respondents expected business conditions to improve after the upcoming general election, in the hope that a new government will push forward with business friendly policies.

Concerns over the current level of prices intensified in March and expectations for inflation in a year’s time remained elevated. 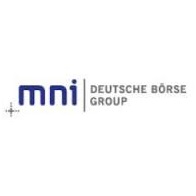 Commenting on the latest survey, Chief Economist of MNI Indicators Philip Uglow said, “In spite of the latest drop in confidence, it has been rising steadily since last summer and is up on a year ago as consumers sense that the worst is now over for India’s economy.”

Elections usually bring about a lot of uncertainty, although there is a wave of optimism that a new government will be able to turn the economy around. Whichever party wins, it will take time to implement new policies and reforms, and the recovery in India is likely to be slow.”

HOW FINANCIAL SERVICES CAN CHANGE THE WAY THEY CHANGE