IG, THE WORLD-LEADING PROVIDER OF FINANCIAL DERIVATIVES, EXTENDS OUT- OF- HOURS TRADING ON KEY US STOCKS AHEAD OF RESULTS SEASON 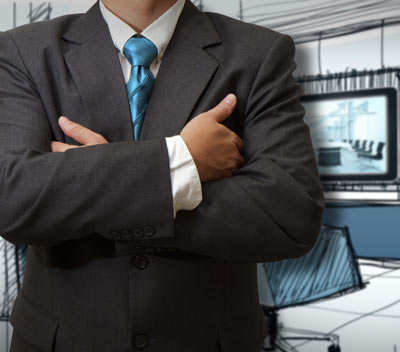 With the US markets moving into their busiest time during their quarterly reporting cycle, IG has extended its opening hours so people in the UK can trade on the US markets during its busiest period.

This builds on the service it set up last quarter when it enabled UK traders to participate in the US markets.  This reporting season is expected to be just as busy with growing nervousness in the US markets and speculation that tech stocks may be overvalued in the medium term.

Today IG has extended the offering even further with 24 leading US stocks available to trade out of hours, including Google and Yahoo; heavyweight stocks which have undergone some notable volatility of late.  The service will be open between 9.00pm and 1.00am UK time, Monday to Thursday and until 10.00 pm on Fridays.

Brenda Kelly, Chief Market Strategist, IG said: “This is a busy time for traders with the US reporting season upon us. Most in focus will be the banking and technology sector. Investors have fretted over the turmoil in emerging markets, the crisis in Ukraine and of course the reduction in Federal Reserve stimulus. The US banks will clearly have seen some issues arising from the decline in emerging economies and the decline in capital markets and trade volumes may well affect revenues.

“There is no escaping the fact that the financial markets have encountered and there’s been some feeling that the valuations of certain tech stocks have been getting too extended. As in the UK, those companies considered to be trading a premium will feel vulnerable in the present market volatility.

“We saw a great level of interest in extended hours trading last time around and we expect this to continue. We have also extended the number of US stocks available including Cisco Systems Inc, Exxon Mobil Corp, Ford Motor co and Telsa Motors Inc to the list.

“By offering out of hours trading, our clients have greater access and flexibility to key equities ensuring that all are able to react as quickly as possible to any positive or indeed adverse market developments.”

The following stocks are available for out of hours trading on IG from 9am to 1am Monday to Thursday and 9am to 10pm on Fridays (UK time):

Normal margin requirements apply during the extended hours. Clients are required to show they have sufficient funds in their account to cover any open positions on these markets, as stops, limits and orders to open can be triggered during these times.