Huge success for Israel High-Tech in China: Over 1200 participants attended the GoforIsrael conference in Foshan City, Over 800 1:1 meetings for Israeli Startups 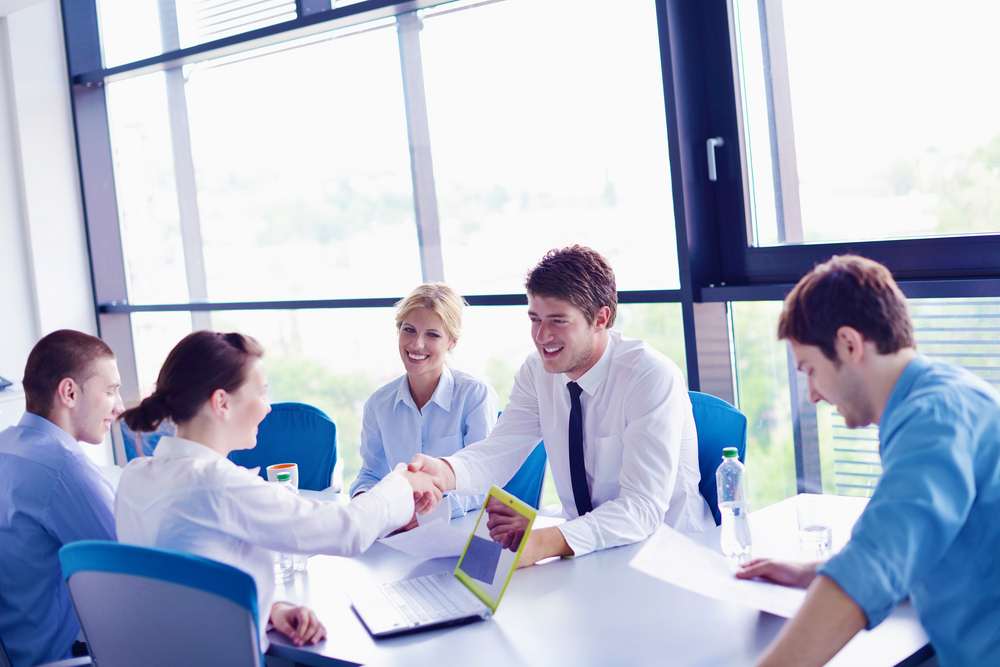 Hundreds of qualified Chinese investors came from all over the country to meet with the Israeli start-up entrepreneurs at the GoforIsrael conference initiated by the Cukierman& Co. Investment House and Catalyst CEL Fund in Foshan, one of the most upcoming and important financial areas in China.

The enthusiasm of Chinese investors for Israeli technology companies is reaching new highs as was seen at the GoforIsrael conference. The GoforIsrael Foshan event was home to 1200 guests, including more than 500 highly qualified Chinese investors as well as the Ambassador of Israel to China, Zvi Heifetz and the consul general in Guangzhou – Nadav Cohen. This is the second time that the conference has been held in China, following the September 2016 in Shanghai.

100 entrepreneurs from Israeli start-ups and high-tech companies arrived by air to Foshan, where they introduced their technologies to Chinese investors, and held a record number of more than 800 one-on-one meetings with Chinese investors, some with the help of 70 translators.

The initiators of the conference were Cukierman& Co. Investment House Investment House, Catalyst CEL Fund, the city of Foshan with its 7 million population and Rits Leaguer Group, a financial group in China, which operates an international center for scientific and technological innovation in Foshan City, in conjunction with Tsinghua University.

Haggai Ravid, CEO of Cukierman& Co. Investment House: “This is the 19th time that the GoforIsrael investment conference has taken place, and it seems to be the best one yet. All the Israeli companies have received a great deal of interest. The city of Foshan, considered to be a central and growing economic center in China, was covered entirely by GoforIsrael flags, and the excitement and attention was extraordinary. Among the participants were many Chinese investors who arrived on long flights within China, including distances of 2000 kilometers, especially to meet the Israeli companies. “In total, more than 800 one-on-one meetings were held between Chinese investors and Israeli companies, which continued well after the conference ended.

The event presented the best of Israeli innovation in areas such as artificial intelligence, IT, life sciences, cyber, energy, advanced production, telecom, automotive technologies and more.

Among the Chinese investors were senior executives from Chinese traded companies, many funds and financial institutions, including Alibaba, Ping An, the largest insurance and finance company in China, Sailing Capital, GF Securities, Fosun, Haitong and others.

“As a medical company, we saw the intensity of the conference in the amount of meetings we had with relevant contacts,” said MeronLeibovich, global director of global sales for Real Imaging, which develops breakthrough technology for early detection of breast cancer: “I was surprised by the amount of investors and their interest in Israeli technology, including significant meetings that will certainly be important in the process of our penetration into the Chinese market, which we are currently building. We were happy to meet and hear from other Israeli medical companies who participated in the conference and shared their experiences with us.”

Ron Elul, CEO of CuraLife, develops and markets natural nutritional supplements for patients with chronic diseases: “The level of investors and companies at the conference was highly relevant for us, Chinese investors and businessmen flew especially from across the country to meet us in Foshan. Our products, which are considered world-class are based on natural materials and plants, which is consistent with the principles of traditional Chinese medicine, that is also based on plants. We’re already working in China, but the exposure at the conference was very significant to us, and I have no doubt that we will have a continuation from a lot of our meetings.”

Nadav Cohen, the Israeli consul-general in Guangzhou, who spoke at the conference, advised investors and managers from both countries to be patient before signing agreements and invest enough time in locating the right people for early-stage cooperation. He noted the key role of Foshan in the Belt and Road Initiative and its central role in the development of the Greater Bay Area, which combines nine cities in Guangdong Province with Hong Kong and Macau, is to create the largest technology center in the world. Foshan Mayor Zhu Wei said the city has become focused on investment and entrepreneurial moves, creating enormous interest from all over the world.

Share on FacebookShare on TwitterShare on Linkedin
Related Topics:Conferenceentrepreneursinvestors
Up Next