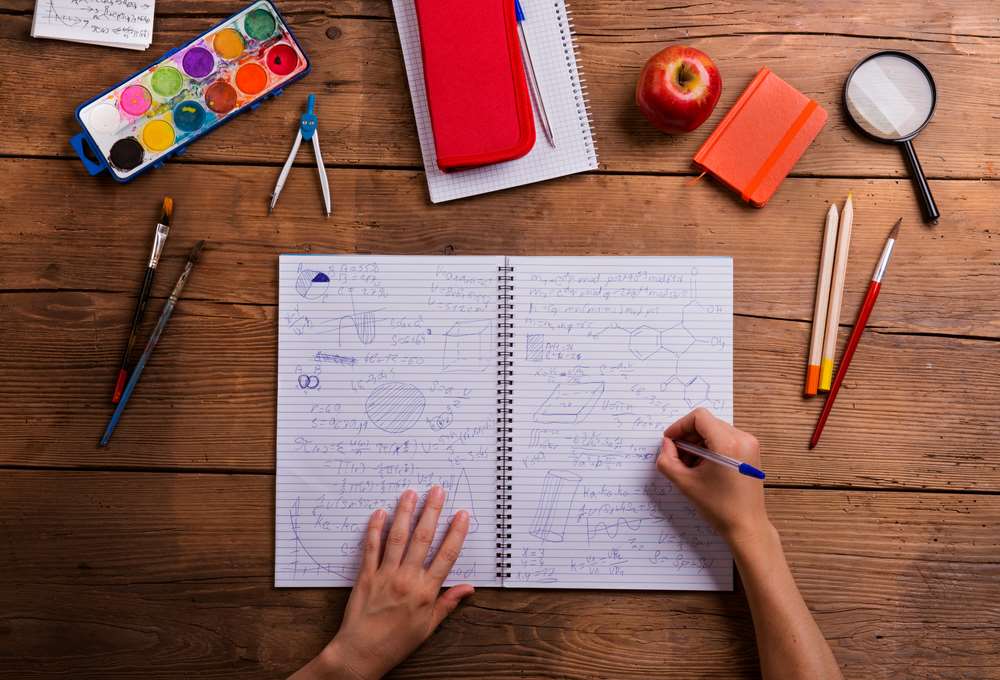 Writing the equation for Inverse function

To solve and get the inverse of a function easily, we would be required to write the function first. To make it easy, we replace the f(x) with Y and then solve for the value of x in order to get the value of inverse. On one side of the formula would be Y and the other side would contain all other values with X. in other case, if the equation is already written in X and Y, then we need to isolate Y on one side and bring all other elements on the other side. For example, if the equation is written like 3 + y = 3x + 9, then we need to rewrite the equation as y = 3x + 6. This would the equation after isolating Y.

Again if the equation is written as f(x) = 3x + 6, then replace f(x) it with Y. The equation would now look like, Y = 3x + 6. F(x) is the standard notation for a function. If there are other functions, we would write them as g(x) and h(x). So, solving them becomes hard. Hence we change the function notation to Y and then solve for Y.

Now switch the variables in the equation. This means that you require replacing the X with Y and subsequently Y with X in the equation. The resulting equation would be the inverse of the function you were seeking for. In other words, if we replace the value of Y in the original equation, we would get a value for X which would be the inverse of the function.

Share on FacebookShare on TwitterShare on Linkedin
Related Topics:general mathematical functionInverse functionmathematical operations
Up Next

How to find the domain of a function

How to find the Median, Mean and Mode