How to find the Median, Mean and Mode 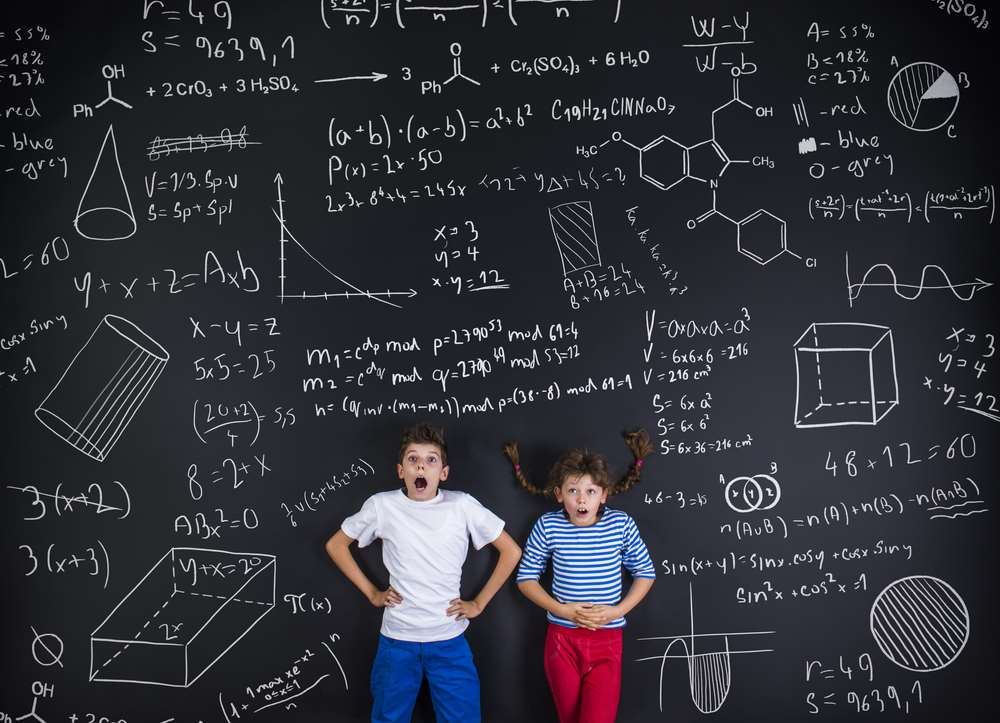 Mean, Median and Mode are the basic mathematical operations to find a specific value of n numbers. Mean is the center of the set of numbers given there. Mode is the number which has been repeated the most number of times in the series. The median of a set of numbers can be defined as the exact middle number in a sequence arranged properly. Finding the median of the number which is odd and for the even ones are two completely different processes. While finding the median for odd set of numbers is easy, finding median for even set of numbers requires an additional step. Similarly, we will also discuss as to how we can derive the Mean and Mode of a sequence of Numbers also.

Mean is also called the average of numbers or set of numbers provided in a chart. Let us say we have a set of number written here as { 3, 4, 8 } and we have to find the mean among them. so, what do we do? We would count the numbers first as to how many of them are there. In this case, there are three numbers. To find the mean, we would then add the numbers with one other. So, we get –  3 + 4 + 8 = 15. Adding these three numbers we get 15. Now this is the highest value of these numbers. So, mean would be – 15/3 = 5.

Share on FacebookShare on TwitterShare on Linkedin
Related Topics:basic mathematical operationsHighest repetitionOdd Numbers
Up Next

How to find the circumference of a circle