How to find the domain of a function 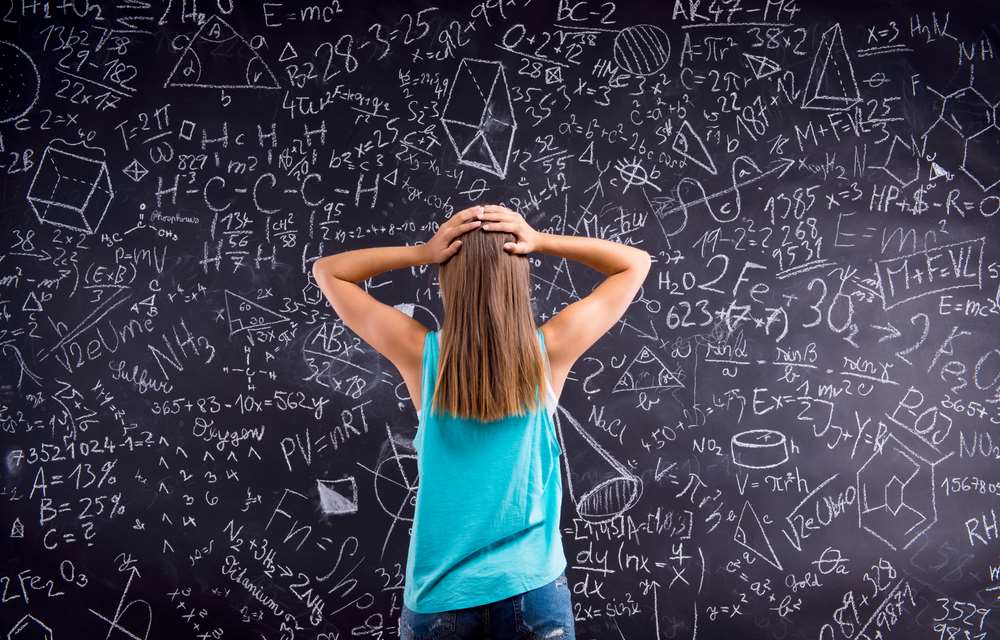 The domain of the function can be defined as set of numbers which can be inserted into the given function. It can also be understood as the set of some x-values which can be put in any formal equation. On the other side, the set of the Y-values are called the range of the equation. Both of these sets are equally important to solve the equation. Take for example, the following equation:

Domain for different set of equations

It depends on the type of equations. Some of the basic things about finding the domain of such equations are:

Writing the domain for equations

The domain of the function is often expressed in an open bracket also known as Parenthesis which is then followed by two endpoints. The domain is separated by a comma followed by a closed bracket or parenthesis. The domain can be written in the following format [-1 , 5) or [5, 10]. This would mean that the domain would be inside the range of -1 to 5 in first case and 5 to 10 in the second case. Then, using the correct bracket is very important to find the domain of the function. Here is the list

Share on FacebookShare on TwitterShare on Linkedin
Related Topics:Correct functionDomainparenthesis
Up Next

FORGET THE SCARE STORIES – OPEN BANKING IS THE FUTURE