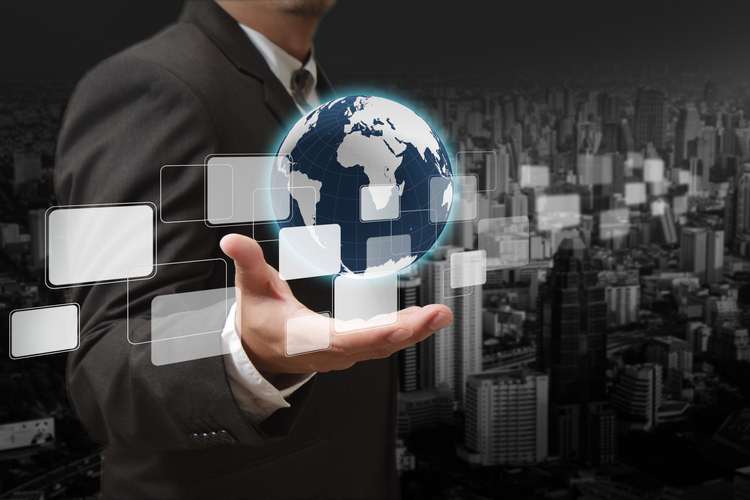 Leading offshore law firm Harneys is predicting a major upswing in infrastructure investment in Argentina, where legislative changes to promote Foreign Direct Investment are set to unleash over US$80 billion of capital for badly needed improvements to Argentina’s transport infrastructure, as part of a wider US$240 billion national investment plan.

Harneys also expects the Cayman Islands to play a significant role in structuring the investment opportunities for the mammoth infrastructure requirements. With international investors targeted for the vast majority of the capital required, complexities in the local tax and regulatory regimes in South America mean that infrastructure finance deals of this nature are typically structured as Public Private Partnerships (PPP) through project bond issuances in the international capital markets.

Nicole Pineda, partner and head of Harneys’ Banking and Finance Group in Cayman said: “As the jurisdiction of choice for these transactions, the Cayman Islands has played a central role in a number of successful infrastructure investment projects across Central and South America and Harneys’ experts have been instrumental in this market, advising on a number of innovative ‘first-of-a-kind’ infrastructure finance transactions across the region including in Colombia, Peru and Brazil.”

Cayman’s political stability as a British Overseas Territory and its highly regarded legal system based on English Common Law, with the ultimate Court of Appeal the UK Privy Council, has attracted investors around the world for decades when engaging in complex cross border investments involving multiple asset classes.

Business friendly reforms enacted in Argentina since the 2015 election of President MauricoMacri have addressed the critical underfunding of infrastructure after more than a decade of underinvestment. According to a report by Deloitte, the National Government has identified investment opportunities of approximately US$240 billion, across multiple sectors. This includes US$80 billion for Transportation and Infrastructure, US$60 billion for Federal Infrastructure and Public Works, plus over US$35 billion for Power and Renewable Energy.

Argentina’s new highways PPP program, which will invest $26 billion over the next four years, has already begun with the first six upgrade projects currently out to tender worth $8 billion and another two rounds still to come to the market before the end of this year. The program has been designed to address prior concerns from international investors, who had not been comfortable with Argentinian assets due to the political climate and economic performance, with risk reduction measures and a range of guarantees, blending the best practices from successful PPP programs elsewhere in the region and most notably from Peru.

These guarantees include the issue of TPI certificates (títulos de pagospor inversion) which indicate the amount of money due to a developer at various stages of the construction process, which can be cashed in US dollars.

The Cayman Islands’ flexible corporate framework and depth of legal expertise means that highly optimal structuring solutions can be developed for these types of transactions, giving great comfort to investors and banks, when deals pass through a number of different legal systems and investors from many countries around the world are involved.

Nicole commented: “Cayman’s tried and tested regime for cross border infrastructure investment is held in such high regard by the international financial community and customary market practice means that it would be extremely difficult to persuade a major international bank or project sponsor that the SPV issuing the debt should be located anywhere else. Crucially, the Cayman Islands is the only jurisdiction in the world to have enshrined into statute the fundamental principles of Limited Recourse and Non Petition, which provide a level of comfort to investors that is simply unmatched by any other international financial centre.”

Horacio Woycik, head of Harneys’ Montevideo office said: “The reforms from President Macri’s new administration, including the removal of capital controls, resolving the issues from defaulting debt and regaining access to global capital markets, in addition to the PPP initiatives are now paying dividends economically with GDP growth, lower real public expenditure and a reduced fiscal deficit to GDP ratio. The investment climate in Argentina for infrastructure is heating up and the market is ripe for these projects after eleven years of underfunding. It is clear there is a dramatic need for these improvements to the infrastructure and the technical enhancements undertaken to the PPP initiative will make these deals interesting to international investors.”

Marco Martins, head of the firm’s Latin American Group and Cayman Managing Partner added: “The Cayman Islands, with its highly developed financial services sector and strong track record in the region is best placed to take advantage of the resurgence in Argentinian investment and at Harneys we work seamlessly with local tax and regulatory experts, alongside lead US counsel to meet any challenge and develop the optimal structuring solution.”

Harneys’ draws its attorneys form the worlds’ most highly respected law firms. The firm’s South American offering is uniquely supported by its representative offices in Montevideo and Sao Paulo. All of the attorneys in these offices as well as those in the dedicated Latin American Group in Cayman are experts in Latin American structured finance, investment funds, general corporate and private client work and are fluent in English, Spanish and Portuguese. Their experience and expertise in Latin America is truly unparalleled.

To maximise agility, financial organisations must free themselves to proactively divest