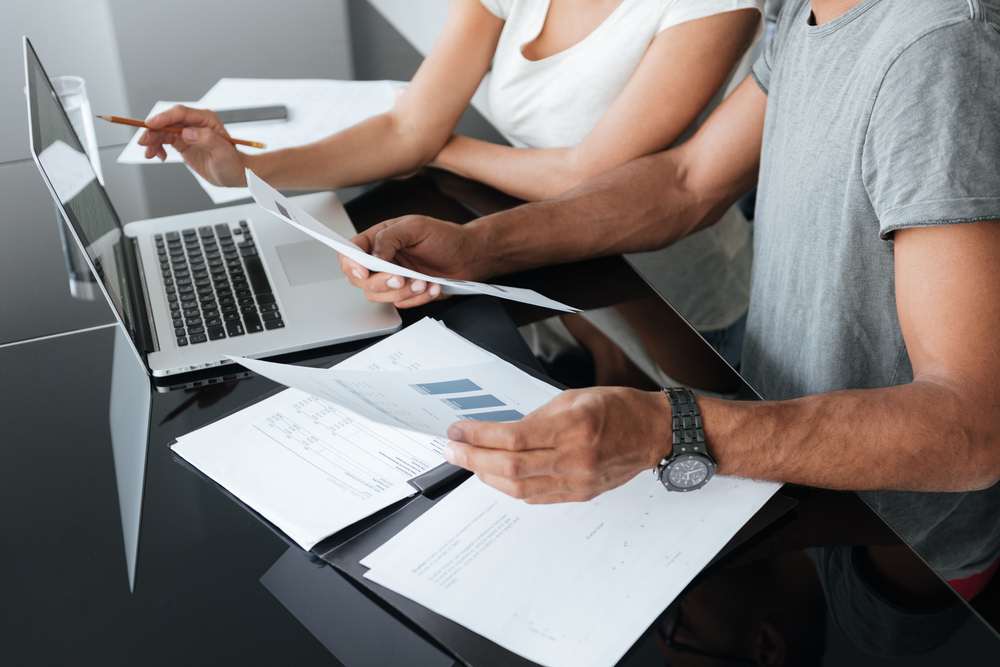 The total value of public sector deals rose 39 per cent year-on-year in the first half of 2018, according to the Arvato UK Outsourcing Index.

Public sector outsourcing spend increased sharply in the first six months of 2018 despite a backdrop of Brexit uncertainty, according to the Arvato UK Outsourcing Index.

Overall, £2.61 billion of outsourcing deals were signed between January and June, of which £998 million were government contracts. The total value of public sector spending was up 39 per cent year-on-year, as central departments and councils focused on procuring agreements for IT and technology services.

The research, compiled by business outsourcing partner Arvato and industry analyst NelsonHall, found that IT outsourcing (ITO) contracts accounted for more than three quarters (79 per cent) of public sector spend between January and June, with cloud computing, application management and multi-scope infrastructure the most frequently procured services.

Central departments were the key drivers of government activity over the period, accounting for £921 million of overall public sector spend, up 27 per cent (from £724 million) year-on-year.

Local government buyers were less active in the period, however, with contracts worth £77 million signed between January and June, down from £136 million in H1 2017.

Overall, public sector deal volume increased by almost a fifth year-on-year (19 per cent), according to the research.

The findings show that despite the rise in government spending, the total value of UK contracts signed in H1 2018 (£2.61 billion) fell by a half on the same period last year. The market softening was triggered by a slowdown in the private sector, which saw deals worth £1.61 billion agreed between January and June, down from £4.53 billion in the first half of 2017.

“The public sector market is showing signs of recovery as government organisations take the brakes off the tendering process. More than two thirds (68 per cent) of contracts signed across the sector this year represent new relationships, showing outsourcing remains a key strategy for delivering new technologies, such as cyber security and automation, to drive efficiency and service improvements.

“A subdued private sector comes as no surprise given the lingering uncertainty surrounding the Brexit process and GDPR implementation, which is causing many businesses to pause and review their margins and contingency plans.”

Businesses across financial services spent more on outsourcing contracts in the first half of 2018 than any other UK sector, with firms agreeing deals worth £933 million.

Despite the overall fall in private sector spending, financial services firms were responsible for the highest proportion of outsourcing procurement in the UK market, representing 36 per cent of total deal value between January and June.

The findings show the total value of Business Process Outsourcing (BPO) contracts signed across all sectors was up 66 per cent year-on-year to £1.48 billion, as organisations partnered with third parties to deliver customer services, HR and payment processing.

Customer services was the most frequently procured BPO service line, with eight deals worth £203 million signed over the period. Three quarters of these contracts involved integrating traditional and digital channels, with half incorporating webchat support.

The Arvato UK Outsourcing Index is compiled by leading BPO and IT outsourcing research and analysis firm NelsonHall, in partnership with Arvato UK. The research is based on an analysis of outsourcing contracts procured in the UK market between January and June 2018.

Share on FacebookShare on TwitterShare on Linkedin
Related Topics:Government OutsourcingMarket SofteningPublic sector outsourcing
Up Next