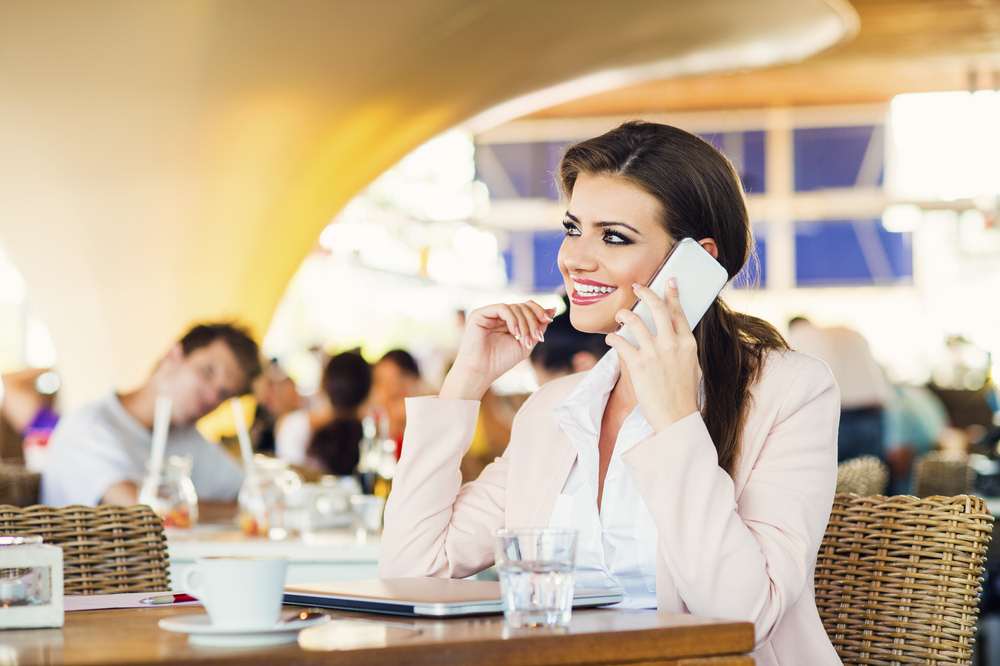 Goldman Sachs has emerged as the top financial adviser for the consumer industry in the latest mergers and acquisitions (M&A) league table for Q2 2018, compiled by leading data analytics company GlobalData.

The American investment bank held an edge over other advisers, both in terms of value and volume, with $37.3bn and 19 deals respectively, for the quarter.

In terms of value, Morgan Stanley closely followed with nine deals worth $35.6bn.

According to GlobalData, which uses its tracking of all merger and acquisition, private equity/venture capital and asset transaction activity globally to compile the league table, Evercore Partner finished third in the league table, with five deals carrying a total value of $18.8bn.

All the six firms that advised on the industry’s biggest high-value deal for the quarter – Conagra Brands acquisition of Pinnacle Foods for $10.9bn – made it into the top 10 list, with five of them capturing the first half of the table.

Prakhar Baghmar, Financial Deals Analyst at GlobalData, said: “Despite advising on all the three top deals of the industry in the quarter, Morgan Stanley couldn’t make it to the top, as Goldman Sachs grabbed a higher number of small ticket transactions alongside the top deals.”

In terms of volume, Goldman Sachs was followed by Rothschild & Co with 18 deals and Lazard with 11. They stood at 4th and 10th positions by value. 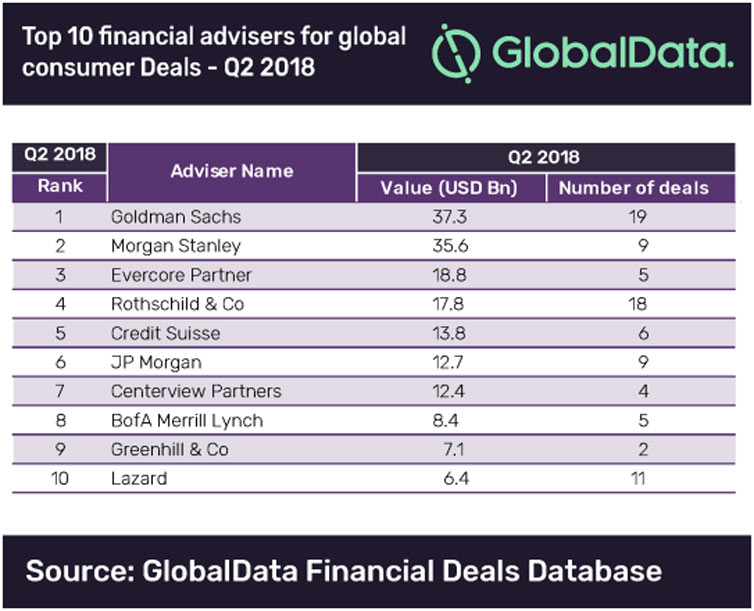 US-based international law firm Fried Frank emerged as the leader in the list of the top 10 legal advisers for consumer industry deals in Q2 2018, with just four transactions worth $22.7bn. Sullivan & Cromwell followed with three deals worth $15.6bn.

Kirkland & Ellis and Jones Day secured the most number of deals, at 15 and 14 respectively, though they were positioned at 8th and 4th in terms of deal value. 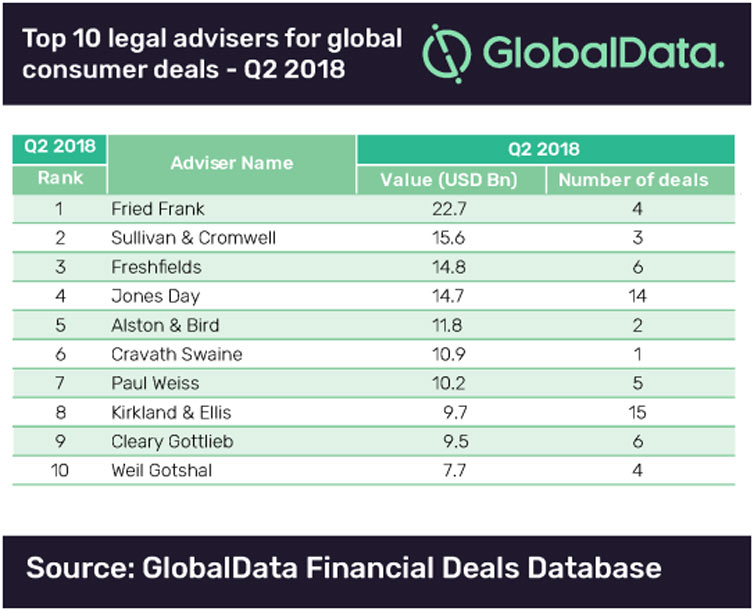 Share on FacebookShare on TwitterShare on Linkedin
Related Topics:asset transactionConsumer Industriesleading data analytics company
Up Next

How to Make Money By Investing in Stocks of Bad Companies