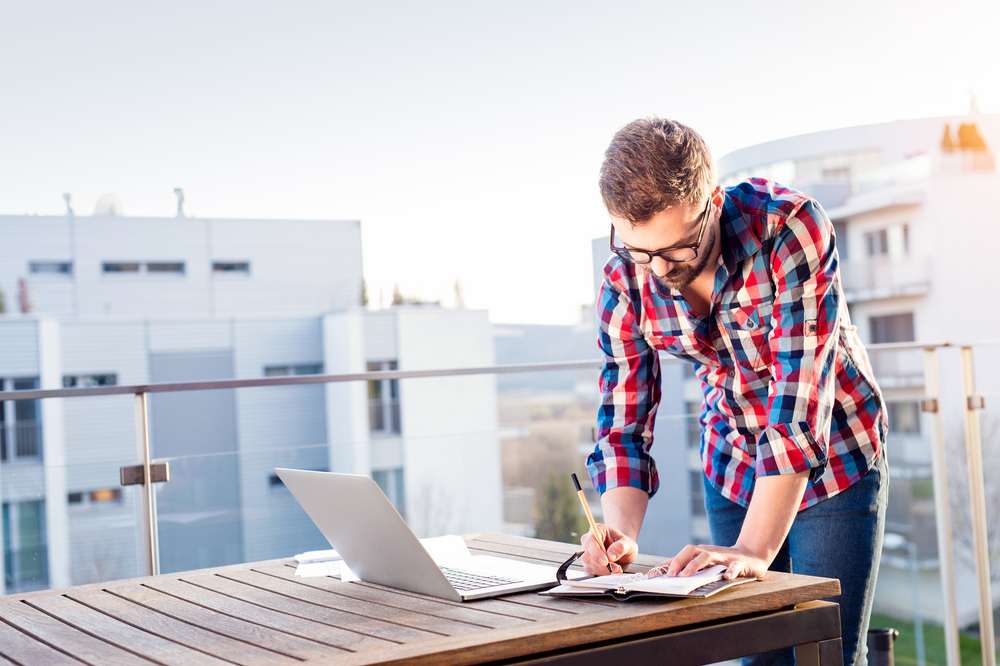 Immigration is a widely talked about topic. Whether it’s discussing the Trump administration, or more recently, the Windrush Generation, it’s normally a topic that features at the top of the news agenda. However, when immigration is talked about, the narrative surrounding it rarely focuses on high-net worth individuals; and when it does, it’s seldom positive.

Let’s not get it twisted. It’s widely noted that immigrants can make incredibly contributions to the countries they decide to reside in, whether it’s from an economical standpoint or cultural standpoint, to name just a couple.

For example, the passion and support shown for immigrants of the Windrush Generation has proved that the British public, and British media, are slowly understanding the many benefits of immigration.

However, when it’s concerning immigrants that have obtained citizenship through investment, it’s a different story. Often the media’s perception is that those purchasing Tier One visas are skipping the immigration queue, as well as the security checks and adequate vetting protocols. This simply isn’t the case. Let’s look at the statistics.

In the third quarter of last year the Home Office issued 114 Tier One Investment Visas – a rise of 24 per cent over the previous quarter, and an astonishing increase of 247 per cent on the previous year. Simple maths will tell you that is just under a quarter of a billion pounds of investment into the UK economy, and that is before you consider visa extensions that cost up to £10 million. And then there is the investment made by individuals into the UK property market, the stock market, bonds or businesses. The list is endless.

Before we go into this in more detail, let’s be clear what the process actually entails. Investment migration enables anyone with £2 million to invest in the UK economy to be granted a Tier 1 Investment Visa. This money needs to be invested in a limited number of ways: in UK Government bonds, or share or loan capital in active, trading and UK-registered companies.

Naturally, this represents an important economic opportunity for the UK, especially at a time of such political and financial uncertainty. The money, which immigrants needs to invest within three months of landing in the UK, brings a major cash injection to the economy, helping to create jobs, sustain start-up businesses, and improve our productivity.

It’s not just the UK that runs investment migration programmes. By the end of 2017 there were over 80 active programmes in most major world regions. Citizenship-by-investment is a $3bn global industry (residence-by-investment being worth considerably more), bringing major benefits to countries around the world. To take just one example, impoverished Greece has enjoyed a windfall of €1.5bn thanks to its own Golden Visa programme.

And we do these migrants a disservice if we only focus on their money. Along with their investment, they can bring a wealth of knowledge and contacts with their home countries that can be of enormous help to business and government.

Of course, having any unchecked investment migration programme is open to abuse, and without oversight and a rigid code of ethics it leaves itself open to claims of corruption, or the potential to circumvent global regulation standards, such as The Common Reporting Standard (CRS), in addition to others.

Where does one start with a code of ethics? We believe that such a document should cover such issues such as integrity and ethical practice, competence and objectivity, confidentiality, conflicts of interest and regulatory compliance – among other issues.

Who should be involved in drawing up this code? In our view, it’s everyone’s business – from government to business to academia, all should pitch in to give their viewpoint on how we can make investment migration both ethical and effective.

And once drafted, will these be adamantine rules – fixed for all time? It’s hard to see how they can be. Investment migration is a relatively new idea, and as we grope towards a truly ethical way of managing this process across different countries and jurisdictions, we will have to accommodate new viewpoints and adapt to changing economic and political circumstances and realities.

In fact, we’ve have made a start on this issue with our Code of Ethics and Professional Conduct: the first stab at creating a worldwide framework for industry best practice. To create the code, we consulted with external academics and professional practice experts to give as well-rounded a view as possible – but we don’t believe that this document puts an end to all debate on the ethics of investment migration.

Rather, we see it as the first draft of a living, evolving document – one that every stakeholder from business, government and academia needs to help extend and improve.

The ultimate goal is to ensure that investment migration brings value to countries of destination and investment, and that the price for residence or citizenship ends up not in the pockets of kleptocrats, but invested in a way that will bring value to ordinary citizens.

Take the recent Roman Abramovich case. The issue is, when politicians see cases like this, their immediate reaction is to call for regulation, without any guidance from experts. We at the Investment Migration Council want to work more closely with politicians to ensure that the industry is indeed monitored closely, and that best practice is applied throughout. However, we also need to ensure that any more stringent regulation will not impact the contribution the industry has on a states GDP. Ultimately, we have a common goal, and the only way we’re going to achieve this goal is through cooperation.

Brexit debacle does nothing to stem flow of foreign investment into UK, with regional cities emerging on top