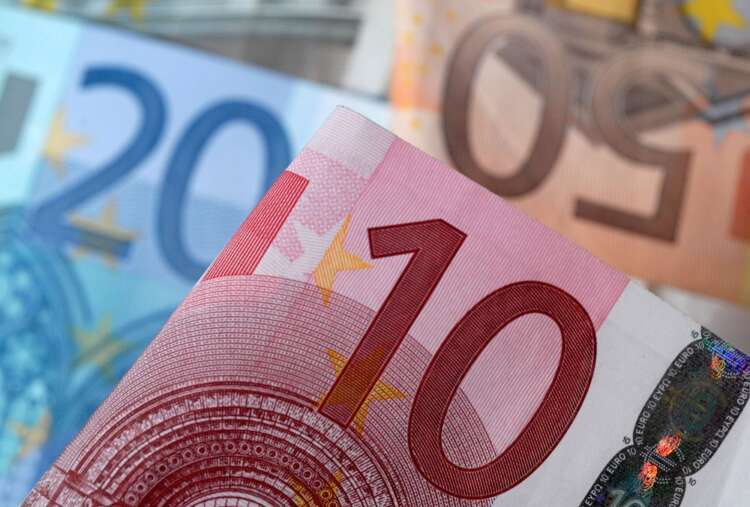 LONDON (Reuters) – Benchmark euro zone government bond yields edged up on Friday, extending the previous day’s gains on hawkish comments from central bank policymakers, and largely shrugging off news banks in the bloc will repay less-than-expected of their ECB loans.

European lenders are set to repay 296 billion euros ($307.1 billion) in multi-year loans from the European Central Bank next week, the ECB said on Friday.

That is less than the roughly 500 billion euros many analysts expected for the first voluntary repayment window of the ECB’s Targeted Longer Term Refinancing Operation (TLTRO) since terms were changed last month.

The Italian two year bond nudged up in price after the announcement, with the yield last at 2.703% compared to 2.724% before. A higher-than-expected figure for repayments could have weighed on short-dated peripheral euro zone government bonds, according to analysts.

Richard McGuire, head of rates strategy at Rabobank, said two factors were driving the rise in European yields on Thursday and Friday – very hawkish rhetoric from the U.S. Federal Reserve and the British budget.

British government bond yields rose as a result which McGuire said was due to “the double whammy of visible belt tightening being promised – but delayed – which saw the market speculate that the Bank of England does need to do more in the near term (to raise rates)”.

The British 10-year gilt yield was last at 3.27%, up 7 basis points, and McGuire said this move was also affecting euro zone bonds.

Meanwhile, across the Atlantic, St. Louis Fed President James Bullard said on Thursday interest rates might need to hit a range from 5-5.25% from the current level of just below 4.00% to be “sufficiently restrictive” to curb inflation, sending U.S. Treasury yields higher.

ECB chief Christine Lagarde maintained the hawkish tone on Friday, saying the central bank may need to raise interest rates so much that they dampen growth as it fights sky-high inflation.

The remarks went some way to undermining hope, which has supported government bond prices this month, that central banks around the world, and particularly in the United States, are nearing the end of their interest rate hikes.

Gains in bond prices earlier in the week on those hopes, however, meant Italy’s 10 year yield is still heading for a 20 basis point weekly fall, its second drop in succession.

The German 10 year yield, the benchmark for the euro zone, is on track for around an 8-basis-point weekly yield drop, after posting a slightly larger fall the previous week.

This would be the first time either Italian or German 10-year yields have fallen for two weeks in succession since July.

With falls in Italian yields outpacing German ones, the spread between the yields on the two countries’ 10-year bonds tightened to 186.9 basis points in early trading, around its lowest since July.

Higher costs vs higher wages: how will businesses keep up with inflation?