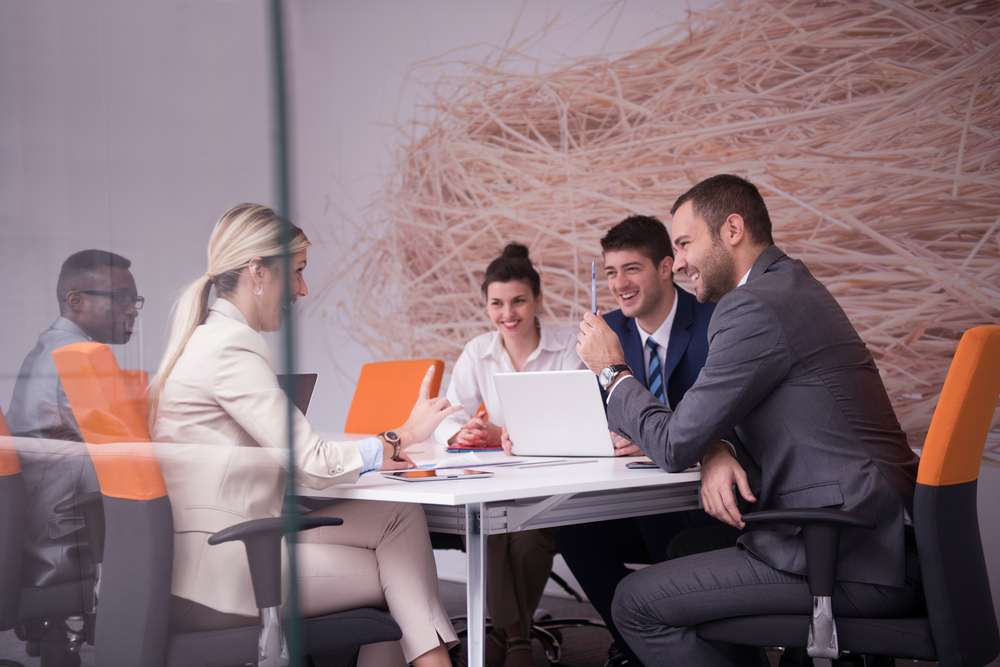 New research among more than 2,000 UK adults commissioned by Market Financial Solutions has uncovered how common it is for property purchases to fall through, as well as the main reasons for deals going wrong. It found:

In the past 10 years, a third of house hunters across the UK who have had an offer accepted on a property saw the purchase fall through before completion, new research by Market Financial Solutions (MFS) has revealed.

The bridging lender commissioned an independent, nationally representative survey among more than 2,000 UK adults. It found that 23% of the country – 11.91 million people – have had an offer accepted on one or more UK properties in the last decade. Of those, 31% (3.69 million) experienced a deal fall through before completion.

It is estimated that property buyers lose an average of £2,899 in solicitor and surveyor fees as a result of a failed purchase. It means that, since 2008, as much as £10.7 billion has been lost in fees by people commencing the legal house-buying process after having an offer accepted only for the deal to later fall through.

MFS’s research also revealed the reasons why so many deals were collapsing. The most common issue was problems in the property chain; 41% of buyers who have had a deal fall through after having an offer accepted said that a breakdown in their chain was the cause.

Access to finance was also a prominent issue – 33% of those who have experienced a failed property deal said they encountered problems due to delays from the bank providing their mortgage. A further 16% of buyers said that their purchase fell through because, despite having a mortgage in principle, the lender later rescinded the agreement.

Ultimately, one in ten (11%) homebuyers said they eventually settled for a different property they liked less because their earlier deal was unsuccessful.

Paresh Raja, CEO of MFS, commented on the findings: “The UK is renowned for its love of bricks and mortar – many people strive to own a home, while real estate has long been a popular asset among investors. However, amidst such strong demand for property, it is concerning to see so many deals falling through after the formal house-buying process has begun.

“Evidently, difficulties in accessing the finance they need to complete the deal is a major issue for buyers. Whether rejected by a lender or facing severe delays, buyers must ensure they are aware of all the options available to them – including the increasingly popular alternative finance markets – so they do not unnecessarily suffer the financial and emotional strains of seeing a property purchase collapse.”

Who will be the winners in the changing digital lending landscape?