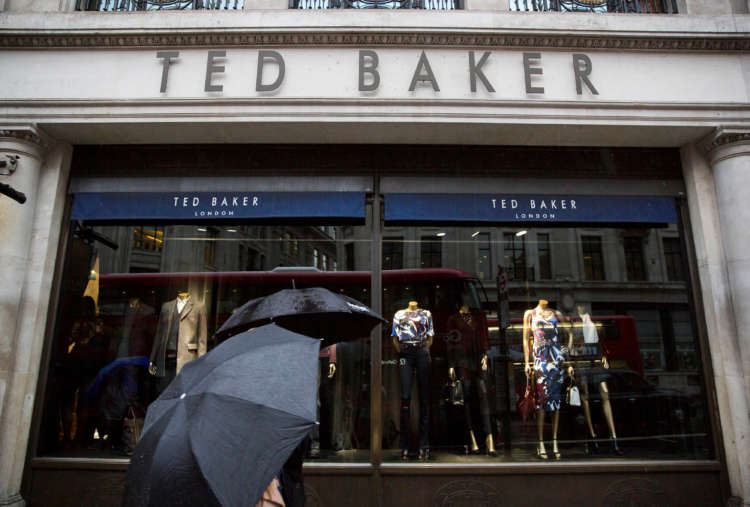 Ted Baker, which has seen sales plunge during the COVID-19 pandemic, said the amended facility includes changes to covenant tests related to earnings.

It said that when combined with its net cash position of 66.7 million pounds at the end of its financial year to Jan. 30 2021, the group has the necessary cash and liquidity to execute its turnaround plan.

On Monday, Ted Baker pushed back publication of its full year results from May 27 to June 10. It said the results will be in line with consensus expectations.