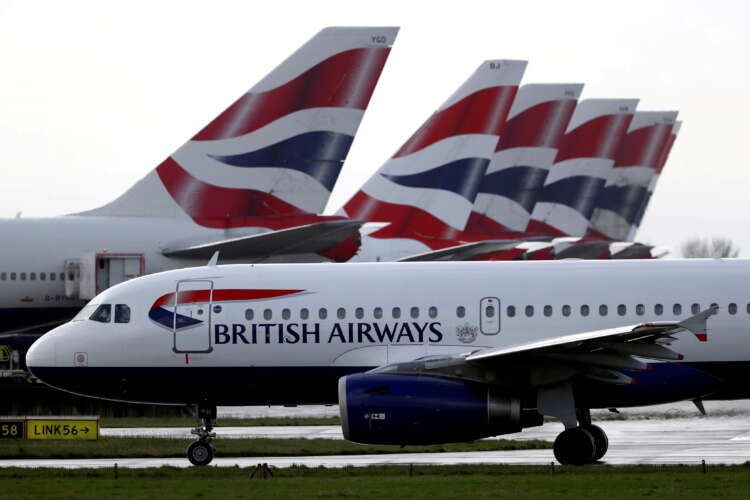 Gunning, a company veteran, became IAG’s chief financial officer (CFO) in 2019, switching from the same role at British Airways. He leaves IAG at a time when airline operators have just begun to recover from the pandemic.

“Having helped guide the Group successfully through the challenges of the last two years, it is now the right time for me to seek a new challenge,” Gunning said in a statement.

Cadbury, who has been CFO at Whitbread for nine years, also steered the company through the COVID-19 crisis. In June, Whitbread said bookings in its tourist locations picked up in the run-up to the summer season, with a majority of its 800-plus Premier Inn hotels operational.

“In the short term, our focus remains on … ensuring we are set up to return to profitability in 2022 and Steve continues to play a key role in enabling the Group to achieve this,” IAG Chief Executive Officer Luis Gallego said.

Separately, Whitbread said a search was on for Cadbury’s successor.