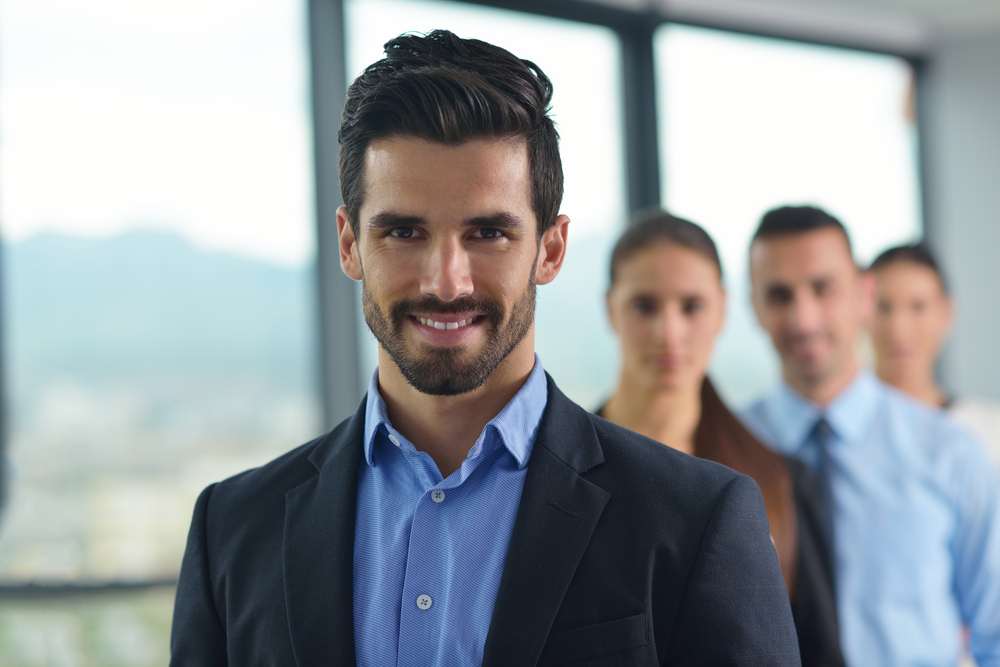 As the world goes digital, traditional ways of doing business are changing beyond all recognition. Even heavily regulated sectors and practices find themselves being disrupted.

Take investing, for example. Crowdfunding has been around in various guises for a few years now, with several platforms gaining prominence. In the last couple of years, however, a new type has been garnering significant attention – Initial Coin Offering, or ICO.

An ICO is an event where a company releases its own cryptocurrency for funding. It creates a certain number of cryptographic (“crypto) tokens and sells those tokens to its intended audience by establishing a smart-contract (an immutable piece of code published publicly online), with those willing to participate sending Bitcoins or Ethereum to receive tokens. 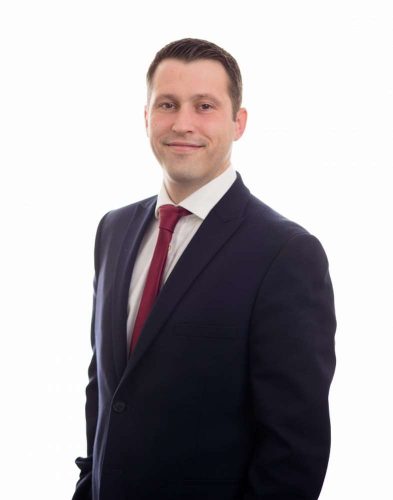 As a result, the company gets the capital to fund further product development, R&D and expansion and token purchasers get their heavily discounted crypto tokens which can be used to purchases goods and services on the platform, participate in the ecosystem, or other benefits afforded to those with tokens. This way of raising capital is primarily used by companies operating in cryptocurrency and blockchain.

Whilst this may seem like an Initial Public Offering, investors should be aware of the differences. For instance, in an IPO shares always denote a proportion of ownership, which is not always the case with an ICO.

What the token denotes can differ significantly – it might be pro-rata royalty rights, or rights to a product or service. Some ICOs do offer tokens denoting equity, shareholding and voting rights, but these are likely traditionally regulated offerings that require similar processes to an IPO.

The other crucial difference is that IPOs are heavily regulated by the government, with the subsequent paperwork to undertake an IPO and consequences for non-compliance.

Until recently, Cryptocurrency crowd sales were largely untouched by government regulation, meaning a project could launch an ICO quickly with anyone taking part. This is changing with several countries now regulating, or supervising ICOs, a few prohibiting them, albeit the majority still yet to define their approach.

What are the opportunities?

One of the major appeals of an ICO is the varying nature of the rights offered. However, similar to the ethos behind crowdfunding, there is a notion that the prime benefit is helping grow the ecosystem, with a side benefit of an opportunity to make a profit selling tokens after the ICO has completed and trading on exchanges.

In most cases, the crypto-tokens released during an ICO are sold at a fixed price (either in Bitcoins or US dollars). That price isn’t backed by anything but the community’s faith in the development team to release a finished the product at some point in the future, so can be quite low.

After the project is developed and launched, the value of the token becomes secured by a working product, usually leading to an increase in price. When this happens, the original backers can sell their tokens for a substantial profit.

For example, during the ICO of Ethereum in 2014, the price of tokens ranged from $0.30 to $0.40 per token. Following the release of the main platform in July 2015, the price rose significantly, hitting highs of up to $3.50. Just one year later and the price had hit a high of $14.90 equating to a return on investment of over 4950 percent for the luckiest participants.

At the time of writing the price is trading above $750.00 on various exchanges.

However, profits aren’t guaranteed. An ICO campaign may fail, or the developers may not be able to deliver on promises.

In the case of the former, all contributions will be returned to senders, as can be coded within the smart-contract. In the latter, the token price will never rise. In that sense, an ICO presents the same risk to investors as an IPO, where shares may not reach projected highs.

There are, however, other risks specific to ICOs that all potential participants should be aware of.

Protecting yourself from risk

In many ways the lack of government regulation has led to a degree of self-regulation, as the community realised that establishing trust was critical in undertaking successful ICOs.

To that end, several best practices were established, including storing contributions in escrow wallets which needed several private keys to access (with one of the keys held by a third party with no ties to the project development), establishing a legal entity for the company and defining terms and conditions for the ICO.

These best practices also make it easier to spot a fraudulent project. The key signs are anonymous developers, no escrow wallet, a lack of transparency and unclear or unrealistic goals.

What you need to consider

So what does an investor evaluating a legitimate ICO need to consider. The practice of many successful ICO campaigns shows that the team, the goals and the protection of investor capital are the three topics that need to be considered the most carefully.

In that sense, ICOs are similar to IPOs. Being able to communicate to potential backers in a transparent and open manner is critical. When it comes to team members, having experienced people with an established network goes a long way in inspiring investor confidence.

One example of an ICO successfully leveraging an accomplished team is ICONOMI’s. The members of that project were known for having created Cashila, a project in operation since 2014. Staking their reputations on the new ICO helped to secure over $10 million.

Even where the founding team is unknown or less established, bringing on board individuals with knowledge and experience as advisors could mean the difference between success and failure.

To define goals, many ICOs use white papers, traditionally a technical blueprint much loved by the IT industry, to lay out the project, including its ambitions and the issues it is solving, and in a way in which less technical audiences can understand.

Finally, when protecting investors’ interests, a good ICO will have premiums for early investors, an escrow wallet for the contributions and a process for returning the funds in case of failure.

An opportunity rich in rewards and risk

New approaches will always hold both risk and reward, yet what is striking about ICOs is how the basic principles of investing still hold true.

For those used to more traditional investing models, sticking to their best practice approaches should mean that they are well placed to approach ICOs with confidence, cutting through the hype and buzz to identify the projects which have the potential to generate a profitable return and avoid the scams.

Whilst there are never any guarantees in investing, by combining traditional common sense with innovative approaches established investors can thrive in the digital era.