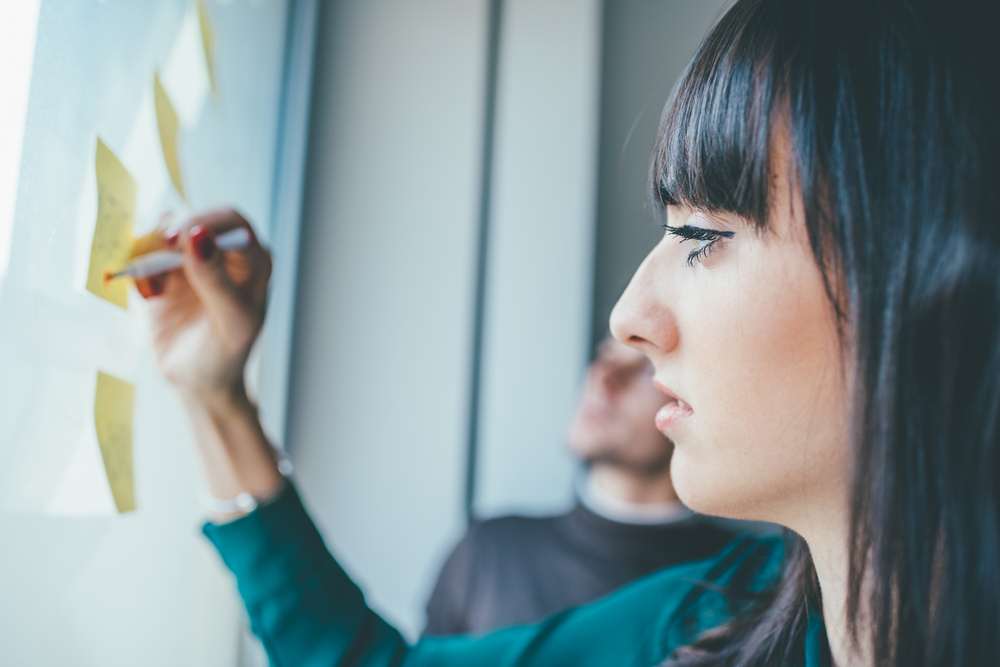 Over the past year, cryptocurrency has undergone nothing short of a revolution. The market has grown seven-fold from $50 billion to over $350 billion, and has spread into the world of traditional finance, with the emergence of marketable cryptocurrency securities like ETFs and index tracking funds. Hedge funds and banks – at first sceptical – are increasingly adopting cryptocurrency trading. There’s even interest from the general public. Once confined to coteries of techies and libertarians, cryptocurrency has since charmed a much wider fanbase, from students to professional investors.

This has all seemed rather worrying for national and international authorities; alaissez-faire crypto-space is far from risk-free. Prices rise and fall at giddying rates. Several Initial Coin Offerings (ICOs) have turned out to be scams. Some cryptocurrency exchanges have been hacked. 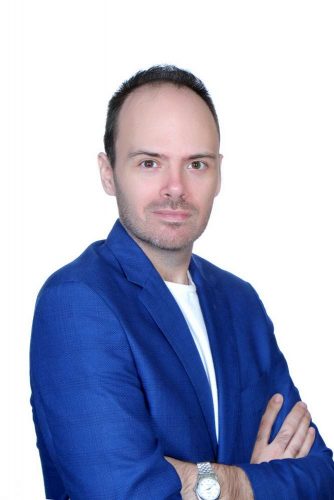 In reaction, countries have been busy developing a legal framework to tame this Wild West. So far, the response has been a mixed bag.

Some, such as Switzerland, have adopted cryptocurrency with open arms. Four of the ten largest ICOs last year were in Switzerland – more than any other country – and the Swiss town of Zugg has earned a reputation as “Crypto Valley”, with almost 200 blockchain companies. Others have gone down a very separate road, curbing what they view as a dangerous movement. China, at one point a global hub for cryptocurrency activity, has been notorious for such an approach, banning exchanges and Initial Coin Offerings, cutting internet access to overseas platforms, and snipping the power-lines for Bitcoin miners – although, even this harsh view that has been diluted over the past few months.

But most influential countries are adopting a wait-and-see approach. In the US, most cryptocurrency trading still takes place in a legal grey area. Its Securities and Exchange Commission has actively been engaged in punishing various nefarious ICOs and exchanges, but there’s no federal directive on the matter. The UK is another undecided party. With parliamentary inquiries ongoing, nothing is set in stone.

While the cryptocurrency crystal ball is a little murky, we do have some indication of what future regulation may look like. When the governors of the G20 countries’ central banks met in Buenos Aires in March this year, leaders committed themselves to extending standards to which financial institutions already adhere – such as know-your-customer (KYC) rules and procedures for monitoring unusual transactions. Important semantics were also clarified: leaders seemed broadly settled on the idea that cryptocurrencies are an asset. At the very least, this was the view of Christine Lagarde, managing director of the International Monetary Fund (IMF).

In general, while regulators can see the benefits of crypto-assets, they fret about how to classify ICOs and tokens, and how to tax them. They want to stop their use for such evils as money-laundering and financing terrorism. And they worry about how to protect retail investors from the risk of losing their shirts. To some degree or another, these are all valid claims, and regulation can be a positive force to mitigate these concerns.

But quite rightly, most countries aren’t bowing to the pressure to regulate quickly. The G20, for instance, won’t be providing any further recommendations until July. This kind of consultation period is smart – their counsel has to be precise and done in a thoughtful way, and the temptation to put out legislation quickly shouldn’t come at the expense of the quality of the legislation itself.

To the same end, regulators shouldn’t be technology or cryptocurrency agnostics. While there are parallels to past events – such as the regulation of the Forex space – this is a financial sea-change and calls for specific expertise. At the very least, bodies shouldn’t be drafting rules in isolation from the very industry they intend to regulate. If left solely in the hands of potentially misguided legislators, regulation is likely to undermine growth.

This period also demands that policy-makers look intently at how secondary markets are regulated. Legalese – including property, identity, title, personality, and contract – must all be carefully defined, and, beyond all that, legal enforcement procedures must be made clear.

Perhaps most importantly, a middle ground needs to found. Regulation must filter out fraud and protect individual investors while providing fertile ground for innovative and more importantly, legitimate, crypto companies to grow.

Share on FacebookShare on TwitterShare on Linkedin
Related Topics:present and future of cryptocurrency regulationThe past
Up Next