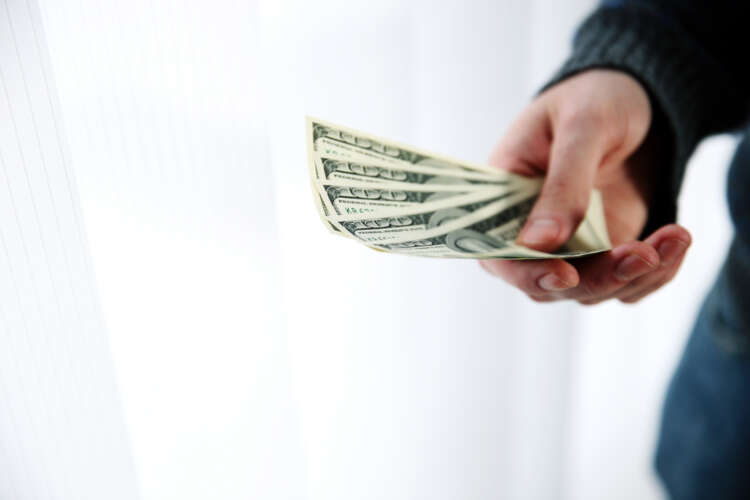 By Marc Naidoo, a finance partner in the London office of international law firm, McGuireWoods

At the two ends of the financing highway lie two very different concepts. On the one end we have traditional lending, well known to credit committees and market participants alike. This is the simple borrowing 101 basics of: I need cash, you can lend me cash, and I can pay back that cash with interest. One the other end we have philanthropic donations, which is equally well known. This once again is a simple charitable concept of: You are doing the right thing but need cash, I will give you some cash, but you do not have to pay me back.

Simplistic yes, but the nuances between those two concepts present market participants with an almost linear approach to funding. Traditional lending has the benefit of a large pool of potential financiers, and, by nature, anything can be financed. Philanthropy however, is much more limited. Credit risk is measured on a different scale given that there is no expectation that funds will flow back into the structure, which then presents a number of conflicting consequences for borrowers to deal with. For instance, credit decisions from financiers are looked at differently as there is no need to robustly protect credit (as there is inherently no return), but juxtaposed to this is the level of oversight that these financiers will expect in these transactions, which sometimes create unequal bargaining positions with borrowers, whether through standard form documentation or unduly restrictive reporting covenants.

Then there is the issue of how to measure success. Where there is no return or balance sheet on which to evaluate success metrics, outcomes based success becomes more prevalent. This however, is troublesome in itself as parties have to determine how granular the approach should be. An example would be to look at an initiative to provide young females with schooling in developing economies. How do you measure the success of that? Is it how many students there are enrolled? How many have passed? How many have left school to participate in the economy? The analysis can represent a “how long is a piece of string” scenario, with the self-fulfilling prophecy that these deals can never be scalable. Scalability in sustainable finance is not uncommon, in fact it is one of the main obstacles to pure sustainable finance. So how then do you crowd in capital to where it is needed the most? This article will explore a possible solution, whereby the actual root of sustainability can be monetised and collateralised to ensure recyclable (and bankable) capital is brought into the system. 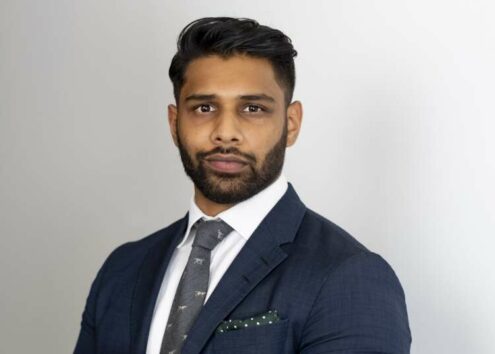 Natural capital is not a novel concept, in fact, for centuries the global economy has ticked along on the back of naturally occurring resources. However, these resources are arguably the cause, with sustainable finance being the effect. The analysis needs to be made on pure natural capital, capital that falls on the philanthropic side of the financing highway, capital that is underrated and underfunded.

Blue carbon is a relatively new concept, it refers to the absorption of carbon dioxide by flora present in marine ecosystems, whether mangroves or sea grass meadows. The backdrop of the Paris Agreement has already highlighted the dangers of excessive amounts of carbon dioxide in the atmosphere. It is common knowledge that these excessive amounts contribute to global warming and climate change, but a further knock-on effect facing marine ecosystems is the acidification of sea water, which in turn damages corals and other marine fauna. The importance of sea grass and mangroves can be summed up as the absorption of this harmful carbon dioxide and the release of oxygen. Blue carbon is then stored in roots, rhizomes and sediments of these marine plants.

At a basic ecosystem level, these blue carbon habitats will improve biodiversity and water quality, promote coral health, slow down the erosion of shorelines as well as assisting with reducing the global temperature. In terms of natural capital, it does not get much purer than this. However, given that blue carbon is novel (and perceived to be untested) further research and mapping is required in order to quantify these benefits. These activities require funding, and the first port of call would be research grants and philanthropy, and while this is helpful in the short term, there are questions over the medium to long term efficacy of such funds. We highlighted above some of the challenges facing borrowers relying on grants and philanthropy, from unequal bargaining power to outcome metrics. However the biggest challenge remains scalability. Without recyclable capital flowing through a system, structures and projects will always be limited to initial funds being made available. Additionally, greater results are yielded when all parties have some “skin in the game”.

So how do we monetise a resource such as blue carbon? There are two inherent issues with creating bankable projects based on blue carbon. Firstly, in order to lend, financiers would require repayment, usually from underlying cash flows from the asset or project in question. Secondly, financiers would require some form of collateral, usually the underlying cash generating asset itself. Perhaps listing these is trite given the audience of this article, but still relevant to moving projects along the financing spectrum. A solution may be found from an unlikely source.

Consider a toll road. A national or regional government may contract with a private entity to operate and manage toll roads across the network of roads in those regions. On a financing model, the private entity will present a cashflow model to financiers which would include a percentage due to the government in question, the ongoing capital expenditure costs as well as any surplus profit. The collateral in this regard would be the income generating governmental operating contracts (allowing the operator to receive funds from road users). The private entities are seen as custodians of the roads, rather than owners and the risk to government is quite low as the operator contracts usually rely on the private entity collecting tolls over a projected period of time (although one can imagine that Covid-19 has had a negative effect on traffic).

Generally nobody can own mangroves or seagrass meadows, and as such private entities will be needed to serve as custodians of these blue carbon habitats. Following the toll road example, one can levy a charge on “traffic” in and out of these regions. Similar to tourism levies in certain countries, a blue carbon tax could be created which tracks the amount carbon dioxide that is produced by, let’s say a ship or plane, that would then be offset by the carbon dioxide absorbed by, let’s say a seagrass meadow. Given that countries with rich blue carbon habitats are usually coastal (thereby having numerous tourists and shipping lanes), the blue carbon tax essentially would serve as a pay to play cost for transport companies travelling into the region. Finer details would need to be ironed out based on actual carbon dioxide emissions coupled with actual time spent in region, but the principle follows the use of carbon credits in Europe.

Suddenly, there would be a metric to measure blue carbon habitats against actual real world money. Private organisations would be able to serve as the toll operators, with cashflows derived from blue carbon tax being used to: pay a portion due to the government, re-invest into creating more blue carbon habitats or maintaining existing ones and finally to keep the balance as a profit (or a debt service reserve in a lending scenario). Financiers would now be presented with a scalable solution to funding natural capital, with both cashflows and collateral (in the form of the operating contracts) to take to credit committees. The solution allows borrowers some more bargaining power in negotiating with financiers, as well as giving lenders an asset, as opposed to a liability. Skin in the game from both sides, which in turn results in commercial bankable deals. Deals can further be treated on a project finance or pre-export type basis, where it is understood that groundwork will need to be completed before projects start seeing cashflows. This should also be taken into account, where financiers come into these type of projects at mapping and data capturing (excuse the pun) stage.

By no means is there an intention to derogate from the benefits of grants or philanthropy, there will always be a case within ESG as market incubators. However, as the market matures, market participants would want to see more than just incubation. The above solution is one but a myriad of others, however it is one that can leverage off a proven structure, which has proven to be scalable. Pay to play is also fair, especially if the net benefit is shared by everyone. The market probably just needs to see one or two smaller deals of this nature before scalability becomes a real option, at which point we can all collectively ride, and enjoy, the wave.

Why companies have to seize ISO 20022 with both hands