BLOCKCHAIN IS COMING OF AGE – THREE DEVELOPMENTS TO LOOK OUT FOR IN BLOCKCHAIN THIS YEAR. 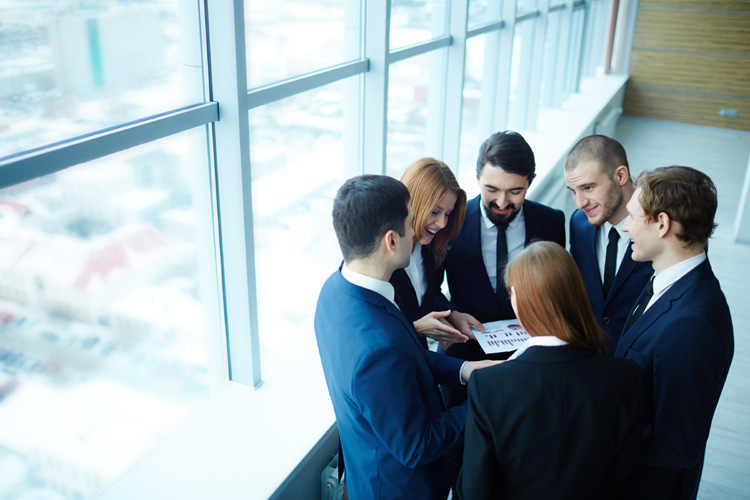 This time last year multiple firms in the technology industry were working on a blockchain proof of concept. Across multiple industries, the possible applications of blockchain were being explored. While it is still too early to say whether these will be effectively monetised, blockchain is well and truly coming of age, with a growing ecosystem around this technology and regulatory attention.

So, what can we expect to happen now? What is the next stage in the revolution?

A real community is developing around this technology, with funding sources and collaboration between its members. A real trend of forming blockchain alliances is picking up momentum and will deliver more developments for this technology.

At the recent Blockchain Expo, the threads of this new ecosystem were brought together under one roof. I participated in a panel discussion and attended multiple events at this revealing and fascinating conference. Three very interesting trends are developing around this technology.

For most of the history of blockchain it was barely, if at all, featured on regulators’ radars. However, that is now all changing. While the technology itself is not high on their agenda, the impact of it is, and is now under serious discussion in global regulators.

Those looking at developing this technology, especially in the financial services industry, should expect more attention in the coming years.

If the regulators are interested, you know a technology’s breakthrough is close on the horizon.

As the blockchain ecosystem grows with each passing month, new and exciting uses are starting to be developed. At the Blockchain Expo one of the most interesting was the concept of “Initial Coin Offering.” This would, in effect, allow firms a new route to funding than the traditional angel and IPO route. Instead of reaching out to investors and/or floating on a stock market, tech firms can create their own crypto-currency, issued on their own blockchain and sell ‘coins’ to raise capital. Effectively, using blockchain to fund blockchain.

The expo demonstrated that we’re witnessing an explosion of start-ups that use this crowd-funding model rather than the traditional funding routes. With the community around blockchain developing, this approach could start to pay real dividends, as it allows firms to tap into a motivated and interested funding base.

Blockchain is no longer that technology that people talk about in hushed whispers that may, one day, have a real use case. Major players in world markets, including financial services firms, such as Deutsche Borse, are now moving from proof of concept to active use. Multiple industries already rely on blockchain and others will catch up soon.

The discussion in the blockchain world has clearly moved on from ‘will this work?’ to ‘what can we use this for?’ Today many major firms are providing different blockchain products that are beyond the prototype phase, mostly for internal use. Within a year I expect that the products proven to work will be offered for external use.

While blockchain has come a long way from its bitcoin roots, there is still a lot further it can run. The next big step will be for firms to establish a route to monetisation of blockchain. We can expect that to happen within a year. Blockchain is here to stay.