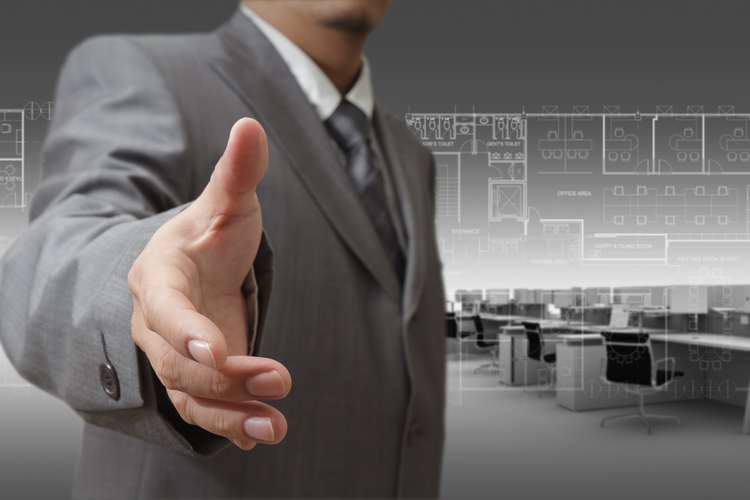 On September 7, the capital of Sweden hosted Blockchain&Bitcoin Conference Stockholm for the first time. The event brought together owners of businesses related with cryptocurrencies and blockchain-based solutions. It was attended by more than 350 participants and 19 speakers from 13 countries.

The conference took place at the Elite Hotel Marina Tower, the nineteenth century majestic building near the city center. The hotel is known not only by its wonderful architecture and interiors but also by a high-end service.

The event allowed to discussthe prospects and technical details of blockchain integration in businesses, legislative regulation of cryptocurrencies in Sweden and the world as well as the opportunities for investing in cryptocurrency crowdsales, mining and cybersecurity.

The keynote speaker of the conference – Mathias Sundin, Sweden Member of Parliament – said that the blockchain would help to prevent global financial crises. He revealed his viewpoint of society changes to be caused by bitcoin: authorities would no longer belong to state institutions but would shift to citizens.

SofieBlakstad, the founder of Hiveonline, presented her vision of cryptocurrency future: “Within nearest 5-10 years, digital currencies will revolutionize financial markets.” The speaker talked about the risks and advantages of digital currencies issued by central banks for developing countries.

Several presentations were dedicated to the popular ICO topic: Daniel Zakrisson, Natalia Tokar, Julian Hosp and Oleg Kudrenko told the audience how to choose a project for investing as well as revealed existing risks and ways to avoid them. They discussed in detail the ICO launch and legislative regulation of crowdsales.

Martin Mischke, the СЕО at Brickblock, explained how the blockchain would make a real property purchase process faster and allow to reduce prices due to abandoning intermediaries’ services.

Robert Wiecko and Fernando Gutierrez presented the Dash project: an open payment system based on the blockchain with anonymized transactions.

Vladislav Martynov, a co-founder of BlockGeeksLab, talked about demands of modern economy in such cryptocurrency assets as stable coin and its connection to gold.

The conference was held by Smile-Expo, an organizer of the major international series of Blockchain & Bitcoin Conference events, taking place annually in Russia, Ukraine, the Czech Republic, Estonia, Kazakhstan, Malta and other countries. More information about company’s projects can be found on the website.

MORE THAN HALF OF THE UK PUBLIC EXPECT TO ABANDON CASH IN NEXT TWO YEARS, ACCORDING TO NEW GLOBAL RESEARCH REPORT

KEEPING A CAR AT UNIVERSITY? AVOID THESE FIVE UNIVERSITIES AT ALL COSTS