How digital identity will shape a more inclusive and sustainable global economy with Stephan Wolf, CEO at GLEIF

Industry Experts Look Ahead to 2022 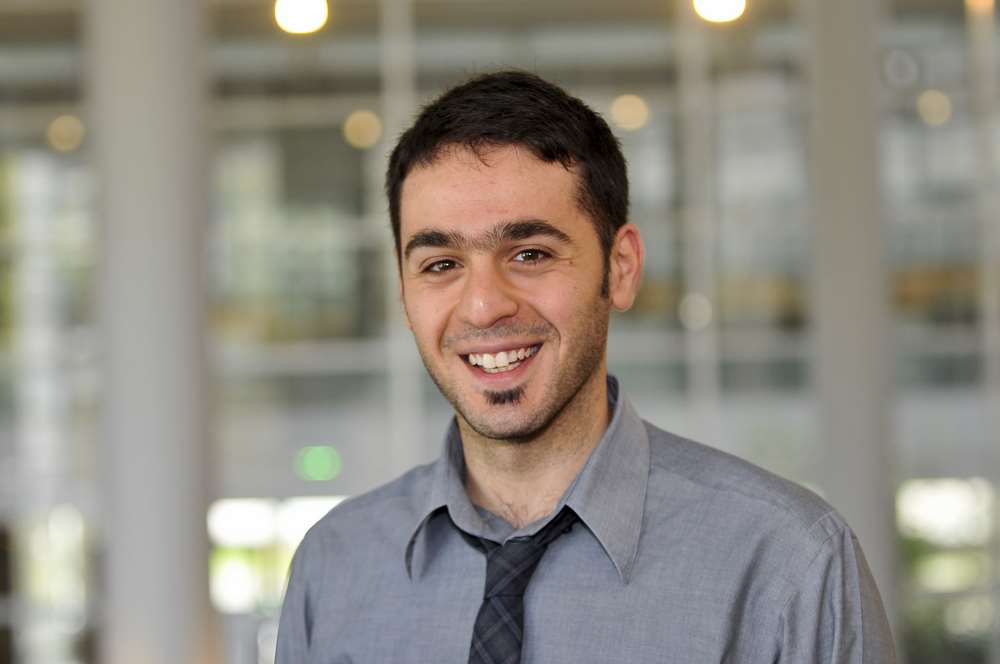 There is a saying: “There is no greater misery than seeing your neighbours getting richer”. This was the case for many people last January, when they saw Bitcoin hit an all-time high of $19,000, representing an annualised return of around 1,800%. This value increase followed the introduction of the Bitcoin futures contracts on the Chicago Mercantile Exchange (CME) and made many investors believe that that Bitcoin’s would soon be recognised universally like any other currency, and that consequently, its value would increase still further. However, immediately after the peak, there was a sharp price correction, which today stands at around $7,500. This was mainly due to the introduction of adverse regulations.

Economists do not seem to agree which one is a more accurate valuation, mainly because there remains high uncertainty around which fundamentals drive Bitcoin’s value.

Could Bitcoin ever become a mainstream currency?

The fundamental driver of Bitcoin valuation is its ability to be used as a currency and the intensity of its use. However, due to its design, Bitcoin can only work efficiently for a limited number of transactions.

In principle, anyone can exchange Bitcoins and anyone can be a miner. This creates a democratically designed currency with high public quality assurance. However, a fundamental aspect of its design is a “bottleneck” feature, which precludes it becoming a large-scale settlement and clearance system: the speed at which the blockchain is built – 10 minutes.

In order not to overload the system, only one block is added every ten minutes. This means that the number of transactions that are cleared, realised and which then appear on the blockchain, is capped. When the number of requested transactions increases, the input rate exceeds the output rate and therefore, some requested transactions will face long execution times or even no execution at all. In practical terms this could mean that although you might want to buy a pizza with Bitcoin, there is a risk that the vendor might never get paid for it, because the system might never clear the transaction…

Obviously, this means that Bitcoin is unsuited to be used as a major currency.

So, is all this discussion about Bitcoin and digital currencies merely hype? Bitcoin itself might have been designed with technological and economic principles in mind, but with little regard for its market application. On the other hand, blockchain technology has a great potential as it contains protocols that could address some of the shortcomings of conventional currencies. There is every possibility that it could, ultimately, completely replace them.

Meanwhile, there is a plethora of other digital currencies that address the shortcomings of Bitcoin. Ethereum (ETH), Litecoin (LTC) or the banking coin Ripple (XRP), for example, can specialise on specific tasks at a smaller scale. So, it would be no surprise to see a new digital currency, based on blockchain that can address scale or resource-related difficulties and has the potential to be widely adopted.

But would this reality be universally welcomed?

It certainly has its appeal. Digital currencies of any form can support decentralized, uninterrupted denomination units, without any possibility of downtime, censorship, fraud or third-party interference (e.g. ETH), with all transactions being recorded and publicly available. The impact of that on macro- and micro-economics would be enormous though, including for issues such as on tax evasion, money laundering and capital flows (assuming that there will be some kind of identification).

However, this whole scenario might not play out particularly well. Firstly, mining has an enormous environmental impact, without even being adopted as an acceptable means of payment, which needs to be managed, either by a differently designed protocol or by environmentally friendly energy consumption. Secondly, and more importantly, governments will face a rather challenging task in maintaining life standards without having a monitoring role in the monetary policy.

Indeed, using a digital currency, over whose value the government has no control, would remove any monetary tools at their disposal, for example, in controlling inflation.  And this could lead to a vicious circle of continuous recession in some regional areas with an equally continuous accumulation of wealth in other regional groups. Good examples of similar potential inequalities that can develop can be demonstrated by considering the Gold standard and the Euro, both of which are a pegged/fixed currency denomination of local currencies. Not all regions in these common currencies benefit equally from having their foreign exchange rate fixed to a standard. Before the establishment of the Euro-zone, the non-industrial peripheries already faced particular challenges in maintaining economic growth as compared to the industrialised north. This was made only worse once the Euro was established, as it removed the possibility of a more flexible monetary policy. One can only imagine the impact if all countries in the world had one fixed foreign exchange rates – it would be the equivalent of the entire world having just one (digital) currency.

Consequently, Bitcoin, might not succeed in replacing conventional currencies, but blockchain technology could certainly offer the base for the development of a contender. The question we should be asking ourselves is whether such a currency should ever be widely adopted. Such an approach would have to be accompanied by a high level of financial and political integration throughout the world in order to avoid replicating the shortcomings of the Euro and the Gold standard – and this is hardly something that seems to be likely anytime soon.

It’s about Quality Services and Creating Value for Customers