BANKING SERVICES VS MOBILE STARTUPS: WHO WOULD BE THE BEST ONE? 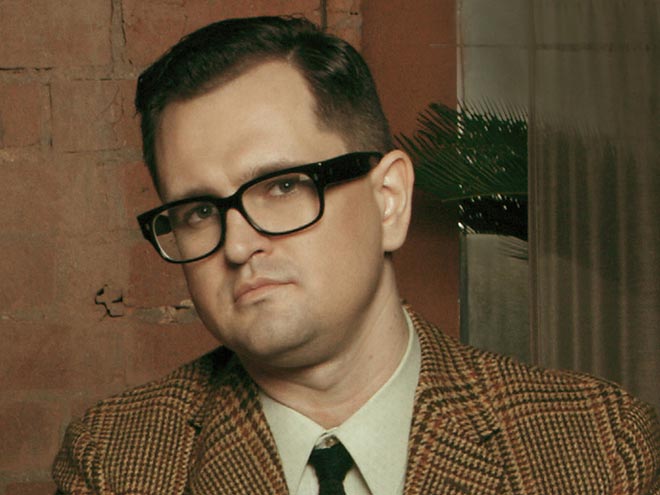 The number of financial startups is skyrocketing. Why do financial startups outplay banks? I believe it happens because startups are simple and clear.
Many banks have their mobile banks (not to be confused with mobile versions of internet banks). Some of them are pretty good. However, in general they pursue the model “bank first”, where bank is primary and mobile is just an aspect of “multichannel distribution” of a financial institution (a trend of the last 2-3 years). Moreover, it often turns out to be incomplete bank – some key functions are only available through other channels.