Monolithic technology – a monumental problem for financial services
Our website publishes news, press releases, opinion and advertorials on various financial organizations, products and services which are commissioned from various Companies, Organizations, PR agencies, Bloggers etc. These commissioned articles are commercial in nature. This is not to be considered as financial advice and should be considered only for information purposes. It does not reflect the views or opinion of our website and is not to be considered an endorsement or a recommendation. We cannot guarantee the accuracy or applicability of any information provided with respect to your individual or personal circumstances. Please seek Professional advice from a qualified professional before making any financial decisions. We link to various third-party websites, affiliate sales networks, and to our advertising partners websites. When you view or click on certain links available on our articles, our partners may compensate us for displaying the content to you or make a purchase or fill a form. This will not incur any additional charges to you. To make things simpler for you to identity or distinguish advertised or sponsored articles or links, you may consider all articles or links hosted on our site as a commercial article placement. We will not be responsible for any loss you may suffer as a result of any omission or inaccuracy on the website. 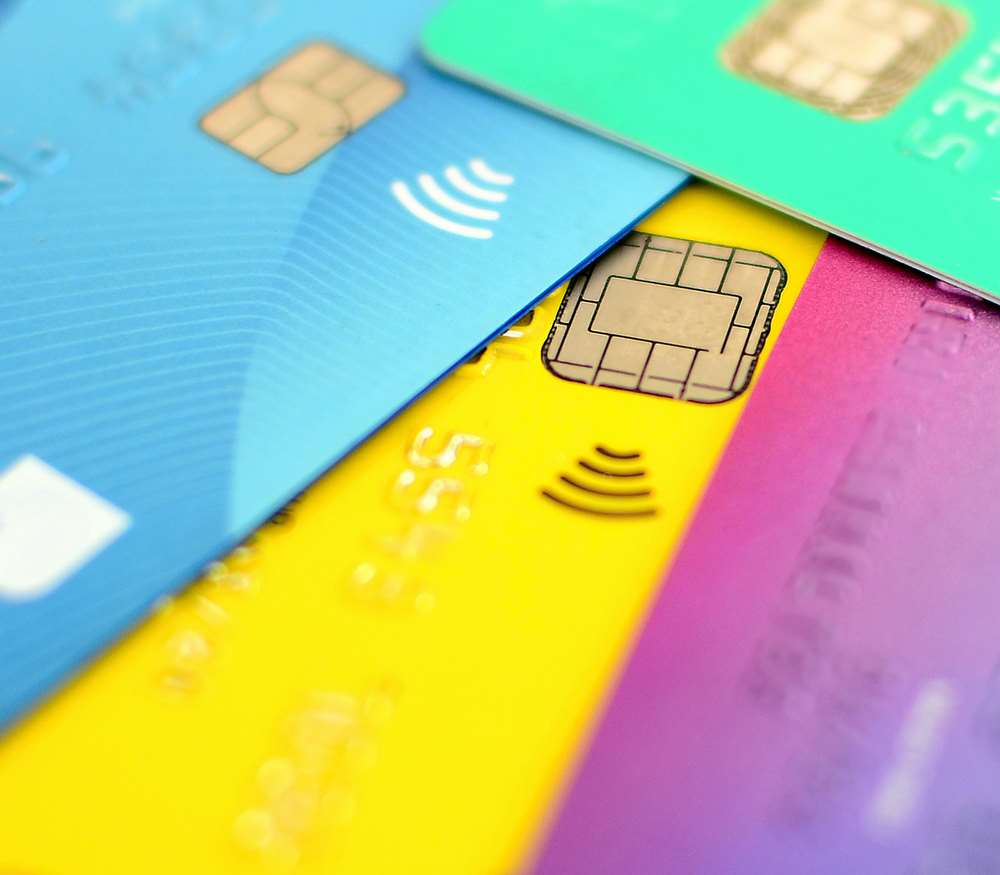 Following the coronavirus outbreak, consumers are ready to go cashless more than ever before. With many businesses discouraging the use of cash because of hygiene questions that surround handling money, contactless payments are front of mind to avoid touching pin pads.

But in an increasingly cashless ecosystem, there is a growing threat of card fraud from the lack of authentication. So we have reached the point where contactless payments need to be made more secure in order to ensure transactions are hygienic, convenient and free from the risk of fraud.

To resolve this, it’s time for biometric smart cards to reach the market on a global scale. By integrating fingerprint sensor technology into a payment smart card, it can provide convenience and greater security to prepare for the cashless economy. The user can pay for transactions by authenticating their finger on their own card and without having to touch a pin pad or sharing their card with the retailer.

However, banks and card issuers aren’t responding to that demand with the speed that consumers need. As early as 2018, tech magazine Wired announced that biometric payment cards were ready to hit our wallets. But following more than 15 years of research and development, and a number of biometric payment card trials around the globe, we still don’t have biometric fingerprint payment cards in our hands.

So why haven’t banks responded to consumer demands and embraced global adoption of biometric cards?

Well, according to analysis from Goode Intelligence, there are several hurdles to overcome before biometric payment cards can be shipped to users in their millions – including cost and scheme certification.

Despite being hailed as the future-tech solution to end our use of cash and cards, mobile payments haven’t reached anywhere near the expected level of public adoption in the UK. As of 2019, only around 19% of the UK population used mobile payments. Of course, the fact that Apple, giants in the payment app space, launched a physical credit card  last year, and that Google is set to follow suit is further proof of the customer demand for bank cards over mobile payments.

Therefore, it’s clear that the majority of the population still prefer the ease and familiarity of contactless cards. In fact, IDEX research found that six-in-ten (60%) UK consumers would not give up their debit card in favour of mobile payments, so it’s crucial that banks continue to evolve smart bank cards for the next generation of payments.

Breaking down the cost barrier

Of course, cost caused by the manufacturing complexity of biometric payment cards has long been seen as the main barrier to mass adoption. Initially, the cost of the card was considered so prohibitive that a charge would have to be passed on to the end-user. But now this barrier looks set to come down. Thanks to new low-cost sensor technology combined with an enhanced biometric-system-on-chip ASIC, the cost of materials required to build a biometric smartcard, has been drastically reduced.

If card issuers embrace the new fingerprint system technology, it will lead to an improvement in manufacturing processes and yields. The sensor technology will substantially reduce the overall time to market and ultimately reduce costs to the bank and the end-user. Therefore, this development will help manufacturers to overcome the barriers preventing mass adoption of biometric smart cards.

We’re now at the tipping point. Consumers today are demanding greater security and hygiene in their payment process. They want biometric payment cards now to make sure their payments fit the bill in this new world.

Many of the barriers to global adoption are no longer the concerns they once were.  With the obstacles overcome, the adoption of biometric payments cards is likely to start ramping up in 2021. Banks and smartcard providers should now adopt biometric payment cards on a global scale, to prepare for payments of the future.

COVID-19: How will it shape collections and recoveries for the future