WITH RECESSION ON THE HORIZON, PLANNING IS THE ONLY CERTAINTY 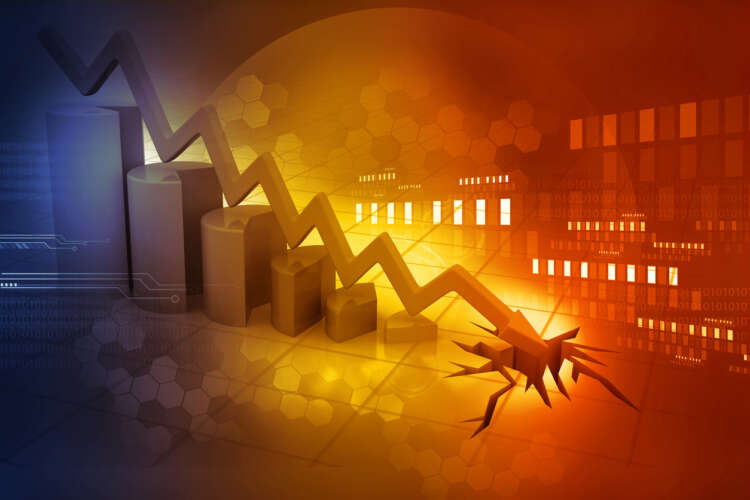 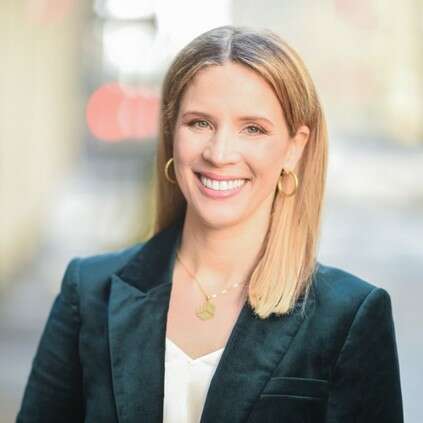 With endless news of layoffs, rising inflation, and venture capital drying up, businesses are living in perpetual fear they won’t have enough runway to survive the nuclear winter.

Without a doubt, 2021 did not represent “normal” times. It was a full-blown party. VC spending was through the roof, valuations were flying high, and there was a snowball of optimism. Money was easy. Bubbly was flowing. Then, 2022 hit, and the pendulum swung hard to the red.

Since the beginning of this year, inflation, war, and interest-rate hikes started to affect the markets. Venture capitalists, fearing the worst, began to pull back and hit the funding brakes. According to CB Insights, in Q3’22, global venture funding faced the largest quarterly percentage drop in a decade. Companies have followed suit with budget cuts and layoffs happening in waves.

What can we expect in 2023? Despite the headlines, all signs point to us not yet hitting a recession; we are living in a pre-recession economy. The true markers of a recession are a ways away. For one, interest rates continue to rise, indicating that the Fed is trying to cool an economy that is running too hot.  And while we’ve heard of companies reducing the size of their workforces, the decrease is nowhere near the growth that has taken place in the last two to three years. Unemployment remains low, CEOs remain optimistic, and the stock market hasn’t found a new bottom. Moreover, young companies that show solid prospects and credible plans to venture capital investors still get funded—albeit after working a bit harder than they did in 2021.

But whether we are in for a soft or hard landing, as a finance leader, you can position your company for both scenarios with the same preparation. When the market is uncertain, it’s on you to bring certainty to your company. How? Through strong planning that enables quick reactions to any sudden market shifts.

As a finance leader running a business, you are on the front line to confront the key questions that come up in unpredictable times. Here are my tips for approaching the hot ticket items of the moment:

Headcount: Do you hire, freeze, or trim back?

This is the first place companies tend to want to cut back, but employees are your biggest asset, so think carefully and strategically before making any big decisions.

For example, reducing the “back office” is often the first place companies look to freeze or make cuts, but this can often backfire when these teams become too lean. If no one is around to build spending controls, check contracts, and manage operations, it can lead to greater errors and lower productivity from team members who should be out generating revenue and/or building great products and experiences.

Before making decisions around headcount, you must have a clear sense of business priorities and make sure that your headcount plans are set up to invest in what is most important.

In other words, think twice, but cut once. Use industry benchmarks to ensure that your plan is aligned with where you should be and where you are going. Additionally, always work with your people leaders to make sure that you’re consistently supporting your top performers and managing out your bottom performers.

Automation: Where do you invest?

In the midst of an economic dip, companies have to make decisions on how to best weather the storm. Aside from headcount reductions, they can look for ways to create efficiencies that impact business productivity as little as possible.

One area to explore is automation, with an emphasis on the finance function to reduce rote tasks that don’t drive additional value and take away from a team’s productivity. Investing in automation right now means you will be able to move quickly and confidently in a few months, when times may be even tougher. Rather than being stuck in the weeds, your team will be freed up to analyze, plan, re-forecast and strategize more nimbly and accurately.

For example, you can create workflows that speed up finance processes such as integrating data for accurate re-forecasting, speeding up analysis needed for planning, and generating scenarios as conditions change. The benefit of automation is more than just saving money: it will better arm companies to make high-stakes, well-informed decisions.

Committing resources and effort to automation today means you will benefit from lower costs and higher productivity in the near future. It’s advantageous to seek budget approval for additional automation and technology now, not during cutbacks.

When the unexpected happens (interest rates going from zero to ten percent, cash flow abruptly shutting off) finance leaders can step in and let their super power shine. It’s on you to be the ultimate contingency planner for the business. It’s a badge of honor to not know what’s coming but to be ready with plans anyways.