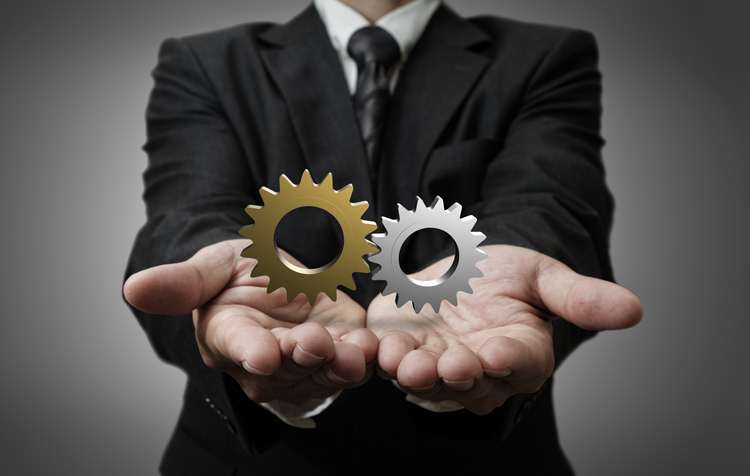 In face of last month’s suspended implementation of “Component 2” of the Revised EEO-1 Report, which would have required employers with over 100 employees to submit W-2 pay and FLSA hours worked information, California moves forward with its own pay data transparency initiative.

Dubbed by Cal Chamber as the “public shaming of employers” bill, AB 1209 has undergone significant changes since Assembly Member Lorena Gonzalez Fletcher introduced it on Feb. 17, 2017, as a nonsubstantive “spot bill” relating to wages.

After multiple amendments and the addition of coauthors from both houses, the version of AB 1209 sent to the Governor would require companies with at least 500 employees to compute differences between the wages of male and female exempt employees and board members located in California and file the report with the California Secretary of State (“SOS”). The SOS would in turn, publish this information on a public website.

What Will Employers Have to Do?

If the bill is signed by Gov. Brown, beginning on July 1, 2019, and biennially thereafter, impacted employers will have to collect and compute:

This information would then be reported to the California SOS by Jan. 1, 2020 (and biennially thereafter) on a form categorized consistent with Labor Code Section 1197.5—the California Fair Pay Act (“FPA”).

What Will the SOS Do with the Data?

The bill would have the SOS publish the reported information on a public website. While the current version of the bill would no longer require companies to publicly publish their own data, placing that duty on the SOS would be no less dangerous for employers.

As Jennifer Barrera of Cal Chamber and Kara Bush of the Computing Technology Industry Association wrote in a recent Sacramento Bee article: “Public display of the data adds insult to injury. Employers would be required to provide statistics on job duties, wages and gender, but without the factors such as experience and seniority that the law says are legitimate reasons for wage gaps. That’s propounding a half-truth—and a public relations windfall for plaintiffs’ attorneys.” Proponents of the bill contend this bill would help to close the gender wage gap. The bill’s author, Assembly Member Gonzalez Fletcher, touts the bill as giving “the public very precise data about which big companies are paying women the salaries they deserve, and which aren’t.” She also said: “Sunlight is a great way to help expose and address this {gender pay disparity} problem.”

No Per Se Violations of the California Fair Pay Act

The bill provides that “a gender wage differential in the information provided under this {new Labor Code} section {the bill would create} is not, in itself, a violation of Section 1197.5.” Nor does the bill impose any penalty or right of action by its own terms. The bill’s opponents have argued it does not need to, because it effectively forces employers to hand over to potential plaintiffs all information they might need to file a lawsuit, without any context that would explain permissible differentials.

Salary History Ban May Also be Headed to Governor’s Desk

The Governor has until Oct. 15, 2017, to consider and sign or veto this and any other bills.

He may also have before him for consideration AB 168, which, as currently drafted, would prohibit an employer from asking for, or relying upon, an applicant’s salary history, consistent with similar bans in San Francisco, New York City, Philadelphia (stayed pending legal challenge), Delaware, Puerto Rico, Oregon and Massachusetts.

AB 168 passed the Senate on Sept. 12th, and is headed back to the Assembly for a concurrence vote.

Will the Gov Sign One or Both of These Bills?

Since signing the Fair Pay Act in 2015, Governor Brown has shied away from approving bills making anything other than incremental changes to that Act (last year adding race and ethnicity to gender and prohibiting prior salary alone from justifying a pay disparity), stating the FPA should be given time to work to see if stricter legislation is needed. But the Trump Administration’s pullback of the revised EEO-1 report may provide an impetus for Governor Brown to treat California’s own gender pay gap initiative more favorably.

PROPOSALS TO EXTEND THE SM&CR REGIME: THE IMPACT FROM AN ENFORCEMENT PERSPECTIVE

HOW MUCH DOES IT COST TO RENT OFFICE SPACE IN THE UK?