HOW MUCH DOES IT COST TO RENT OFFICE SPACE IN THE UK? 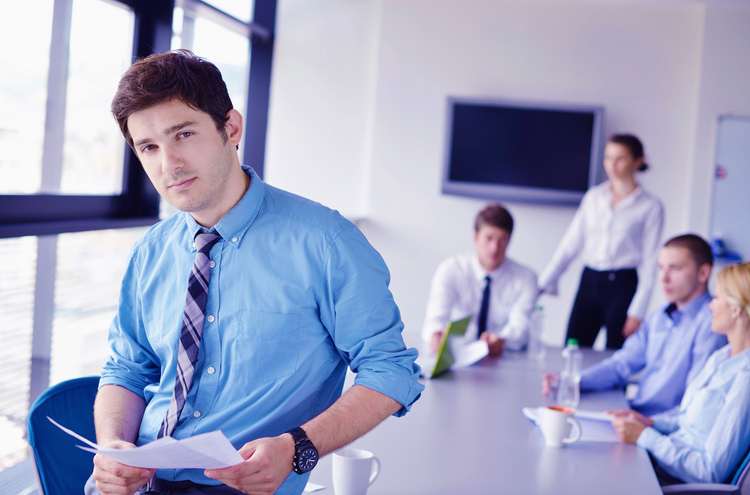 The average cost of flexible office space in the UK per person per month is between £200 and £1400, depending on location and amenities.

According to data analysing the country’s top locations, companies of all sizes are overpaying for workspace because of the hidden costs of occupancy. When considering the floor space needed per employee, it can be more than £4,000 more expensive per year to sign up to a conventional leased space, compared to flexible space according to Instant Offices.

Demand for Office Space in the UK Rising

The UK ranked eighth for its healthy entrepreneurial ecosystem in 2017, compared to 137 other countries, and with approximately 657, 790 businesses launched in 2016, it is clear that this dynamic country is a desirable choice for businesses and start-ups.

With demand for UK office space on the rise, business owners are looking at agile ways of working to avoid the hidden costs of traditional leased office space. In 2016, occupier enquiries for flexible workspace increased year-on-year by an average of 20% across the UK, as seen in the UK Flexible Workspace Review.

Last year, London held the top spot in the European Digital City Index for the second time in a row.  So, what does it cost to rent a desk in the best city in Europe for digital entrepreneurship and start-ups? This metropolis and business hub for local and foreign-owned companies was ranked in the top six as one of the most expensive places to rent a desk in the UK, with flexible workstation rates growing 16% in the last year.