Why sustainability is now a key consideration for global investors 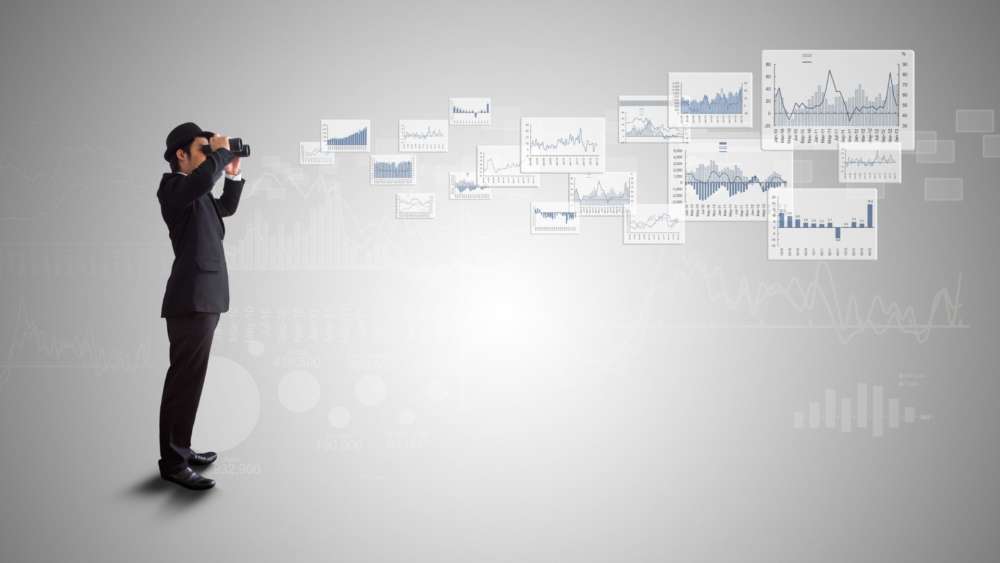 Recent global events, such as Greta Thunberg’s high-profile appeal to politicians and industry leaders who continue to rely on fossil fuels despite the damage they cause, have moulded a public consciousness that puts sustainability and the environment at the top of its agenda. Politicians around the world have therefore embraced the issue of environmental protection, with many now considering pro-environment policies as a top priority. In the UK, for example, the Chancellor has unveiled several green-focused policies as part of the government’s COVID-19 regeneration plans.

Many corporations have chosen to adopt pro-environmental policies too. As a result, it is not uncommon for firms to market themselves as sustainably minded and aware of the detrimental impact of fossil fuels, deforestation, plastic pollution, and any number of other processes with a proven link to environmental destruction. For example, Unilever announced this month it will pursue net-zero greenhouse gas emissions by 2039 and invest $1 billion in a new 10-year climate and nature fund. Similarly, Amazon has announced plans to reach net-zero carbon emissions by 2040, and has steps to begin fuelling its cargo planes with bio-jet fuel.

Earlier this year, Blackrock, the global investment management firm, committed to doubling the number of sustainability-focused exchange trades to 150, and simultaneously promised to cut investments in companies that derive a quarter or more of their revenues from thermal coal from its actively managed portfolios. The company referred to climate change and its associated risks as a “structural long-term crisis” and warned in no uncertain terms that a significant reallocation of capital would be needed to mitigate it.

Blackrock may not be able to speak on behalf of all investors, but with $7 trillion in total assets, it seems that a precedent has been set. As such, it is not completely unfounded to suggest investors have finally drawn the link between the environment, sustainability, and the sustainability of investments.

Prior to COVID-19, one of the biggest business considerations was climate change. Kearney’s latest Foreign Direct Investment Confidence Index found that climate change is a key consideration for foreign direct investment (FDI) and will likely grow as a priority.

The report found that 77% of investors believe that climate-related risks are likely to affect investment decision over the next three years, and 60% anticipate financial losses as a result of climate change in the medium term. In fact, the vast majority of investors surveyed —79 per cent— anticipate that climate regulations will influence their investment decisions over the next three years.

Over the next three years, extreme temperatures, wildfires and droughts were considered the top three climate change risks firms think will impact their foreign direct investments globally. Over half (51%) of investors stated that the impacts from extreme temperatures such as heatwaves and unexpected cold snaps have already impacted these kinds of decisions. One in three firms also noted that other climate impacts like flooding (35%) and hurricanes (31%) are having an effect on FDI.

This shouldn’t come as a surprise. Over the 1880–2012 period, the annual average temperature rose by about 0.85°C. The past five years have been the hottest years on record, with 2016 the hottest, followed by 2019. And temperatures are expected to continue rising at an accelerating pace.

The World Meteorological Society (WMS) recently announced there is a growing chance that global temperatures will break the 1.5C threshold over the next 5 years. Scientists say that keeping below the 1.5C increase will help avoid the worst impacts of climate change.

Global investors rate melting glaciers and diminishing snow covers as the least impactful climate risks in shaping their investment decisions. This ranking likely reflects the fact that few investors have physical assets in close proximity to these phenomena. They may also perceive these challenges as more long-term and abstract relative to the others.

Sustainability and the environment in relation to FDI

In many cases, environmental considerations have become a key factor when choosing who to do business with, and this includes corporations entering into business with nation states. The recent news that over two dozen financial institutions ordered Brazilian President Jair Bolsonaro to cease aggressive deforestation in the Amazon or risk economic sanctions is testament to this.

Sustainable FDI is slowly becoming an economic necessity directly aligned with profit making, rather than a benign component of brand’s marketing policy.  As a result, it will only become more of an issue over time.

A record €120 billion was pumped into sustainable funds by European investors last year, more than double the net figure for the previous year – and a number that is predicted only to rise in the near future. In the US, the latest Wells Fargo/Gallup poll of US investors indicated that consumer interest in sustainable investing was not deterred by the US stock market crash in March. In fact, even throughout the COVID-19 pandemic and the associated economic fallout, the appetite for sustainable investments remained strong.

Failure to adopt sustainable policies could therefore have serious consequences. Sustainable FDI is not a temporary trend dictated by the fluctuating interests of the public. The 2016 Paris Agreement makes it clear that supporting sustainable investment and change is the responsibility of world all world leaders, so in time all FDI will hinge upon a clear commitment to sustainability.

The Future of Investments & Trading