WHY DIGITAL SKILLS ARE ESSENTIAL FOR SMALL BUSINESS GROWTH 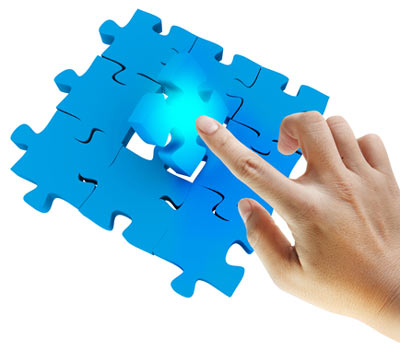 Digital technology has seen an enormous leap in recent years, both in scale and affordability. From huge strides in consumer accessible technologies such as 3D printing to ever expanding social media platforms like Facebook,it is clear now more than ever, that digitisation is here to stay. But why is it important for small businesses to take advantage of and how are they preparing themselves for this new age?

Lloyds Bank’s Business Digital Index report tracks digital adoption among small to medium sized businesses (SMEs) and charities. The latest survey revealed an improvement in year on year digital skill development for small to medium sized businesses, which is encouraging to see, but the report shows that over a million organisations (23 per cent) are still lacking basic digital skills. In an increasingly global marketplace, by lacking these skills, these businesses could be falling behind the curve.

While London remains the most digitally mature region with an index score of 110, the 2015 index shows that the regional divide across the country has reduced from last year.

We’ve seen a positive increase in both the North East and North West’s digital maturity, which have increased by eight and nine points to 104 and 100 respectively. This suggests there has been concentrated activity to boost local digital capabilities, which appears to have had a real impact at a local level.

The North East is now showing above average digital maturity for the UK, a real improvement from last year’s position in the bottom half of the table. Progress in the North West has been equally impressive with a nine point increase; the highest of any region. 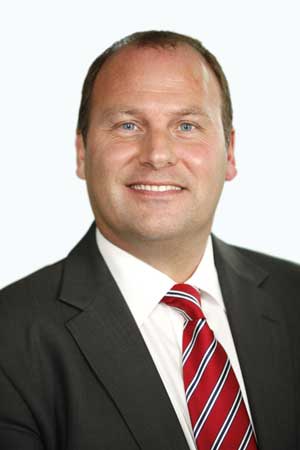 The benefits of digitisation couldn’t be clearer;digital skills and technology can help businesses save time, increase revenue and reach wider audiences through tools such as online banking,website hosting and social media.Investing in digital skills is key to unlocking these benefits, and we’ve found that businesses that are digitally enabled are a third more likely to report an increase in turnover compared with those firms that lack these digital skills.The numbers are even more dramatic when looking solely at charities, where the most digitally mature organisations are twice as likely to see an increase in funding compared with those at the lower end of the maturity scale.

Indeed, it’s easy to see how digital enablement can have a positive effect on organisations, but not all small to medium sized business understand these benefits, creating a “digital blind-spot” that can potentially jeopardise their success. It’s surprising to see that a quarter (25 per cent) of all organisations surveyed believe that digital skills are irrelevant to them,whilst 47 per centdo not have a website for their business. It’s important for these organisations to recognise that even if they don’t believe they need to be online, many of their customers already are. These businesses could be at risk of losing customers to competitors in addition to missing out on capital that platforms like websitescan bring in. This is a major concern for us, as our reports show a clear correlation between the digital maturity of an organisation and its success.

How businesses can become digitally enabled

Through working with many small to medium sized businesses we’ve found that it’s best to begin developing their digital skills gradually. Most firms are already using key digital tools such as online banking, email and basic computer programmes but many find platforms such as social media and websites intimidating with 17 per cent feeling as if they lack skills to perform such tasks. A further fifth (20 per cent) of organisations cited they don’t have the time to take advantage of the plethora of tools that could help themgrow their businesses. In reality, these tools and platforms could increase efficiency and productivity saving them time and increasing their profits.

Additionally, investing in ongoing training can be a great way for organisations to increase their digital skill set and navigate more complex platforms like social media and websites.

As the business world becomes increasingly digitised, it’s crucial for small businesses to invest in digital skills to enable them to stay on top of the constantly changing environment and stay ahead of the curve, whilst new platforms and devices can help organisations to better communicate with their customers.