Why are people, people cryptocurrency 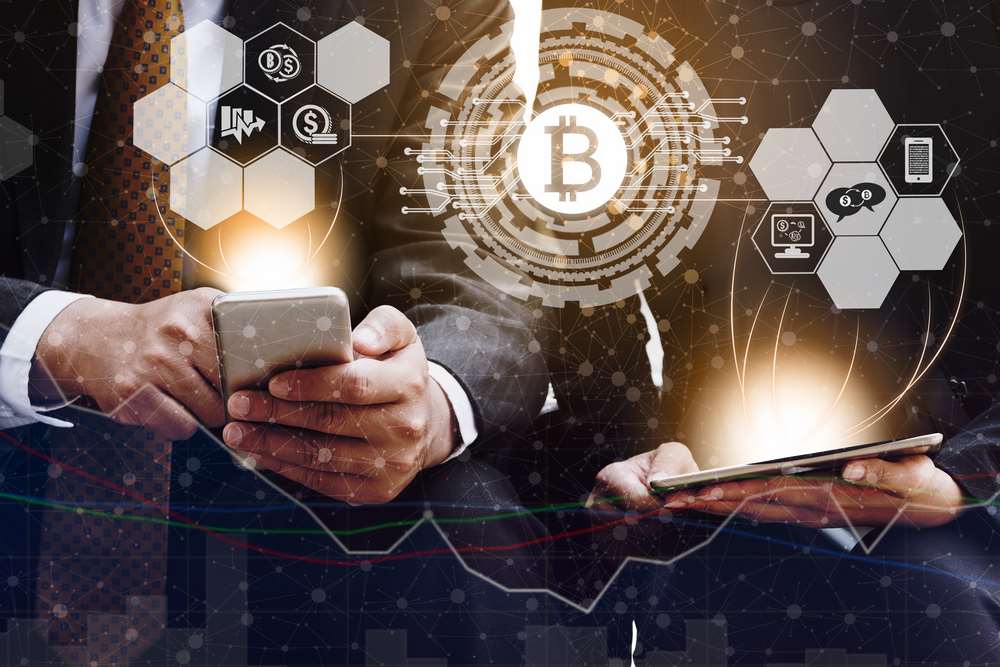 The concept of buying ‘crypto’, bitcoin and the like, is a terrifying thought for the public.

Not only is the concept hard enough to understand, their only raw memory was of the ‘Bitcoin Bubble’ of 2017 where prices skyrocketed only to collapse in 2018. Bitcoin is no longer the talk of Private Members’ clubs and bars. It is no longer the dream product for Millennials to get rich quick to free themselves of the drudgery of real life to escape to the freedom of being a digital native.

Yet it’s happening- so let’s look at the three likely reasons.

There has obviously been a bit of buzz around crypto recently. Not only was it the highest performing asset class in the world last year growing a staggering 93%, the market has rocketed 40%+ so far in 2020. Other high-profile assets like Ether or Litecoin are up nearly 100%. Traders are making fortunes and this news is rolling out to their investor friends.

It’s impossible to determine this impact on exchange volumes as they are already at record highs of 50% to total market cap every day, as much as you can believe those numbers, though the market is obviously increasing in volumes and your average punter will be in that new crowd.

The credibility around crypto is slowing increasing. This is helped, in some part, by the recent announcements about governments evolving their money into crypto cash – a movement led by China. Whilst this is not an opportunity to make money, when scepticism is rife, every little bit helped. It’s not as powerful as when Facebook and friends announced they were launching a crypto in June last year, though the continued flow of positive news reassures the market.

The second reason will be the simplicity of new platforms to onboard people. In the last boom, the retail public hit a wall as they found exchanges requiring a PhD to use and the trust of a saint to send cash overseas to some unregulated exchange.

Today companies can onboard a customer with the simplest portfolio programme in local money to a local bank on a regulated exchange with A+ security and highly responsive customer service. The minimum invested can be so small that the risk to take the first step becomes irrelevant.

The last reason is actually a key message. The public are getting into crypto now because they lose money keeping it in the bank. As the UK Daily Mail headline said recently; ‘What is the point of saving?’ With average bank deposit rates, a little over 1% which tax is paid on less an inflation rate at 1.94%, people have worked out that they lose approx 1% per year keeping it in the bank.

Also, this situation has been happening for years now and because both the US Reserve bank and ECB have started printing money again, this situation will continue for many more years to come.

With a massive 1.7trillion pounds in UK retail bank deposits, the public lose £17billion in value each year. They are often slow to react, yet the message eventually gets out that it’s time to switch out of cash into something with a return. Shares are rocketing juiced up by this money-printing farce, yet the longest bull run in history will eventually correct itself in an ugly way and housing unaffordability guarantees that property has serious ‘red flags’ for the public.

Crypto is the only alternative.

And this is the message that’s getting out there. Switch Cash to Crypto. As it can’t be as bad as leaving money the bank. It can’t be as risky as shares or property over the next five years. And the market looks as though the next hyperbolic move is now on the horizon, maybe next month, maybe next year, but soon.

Obviously, it is easy for banks and other deposit taking organisations to scoff at this as compared to 1.7trillion, the expected move into crypto is only expected to measure tens of billions.

Yet funny things happen in disrupted markets. Could this be the catalyst for those millions of Millennials who have opened accounts with challenger banks to move their salaries to them? Could this be enough to cripple banks just when they need to raise capital?

What is clear is that the trickle of retail people switch cash from bank deposits to crypto will become a torrent as soon as the market breaks the previous highs and gets splashed across the media. There is nothing the established banking world can do to stop it other than joining the disruption, something established companies are famously hopeless at doing.

Share on FacebookShare on TwitterShare on Linkedin
Related Topics:people cryptocurrency
Up Next