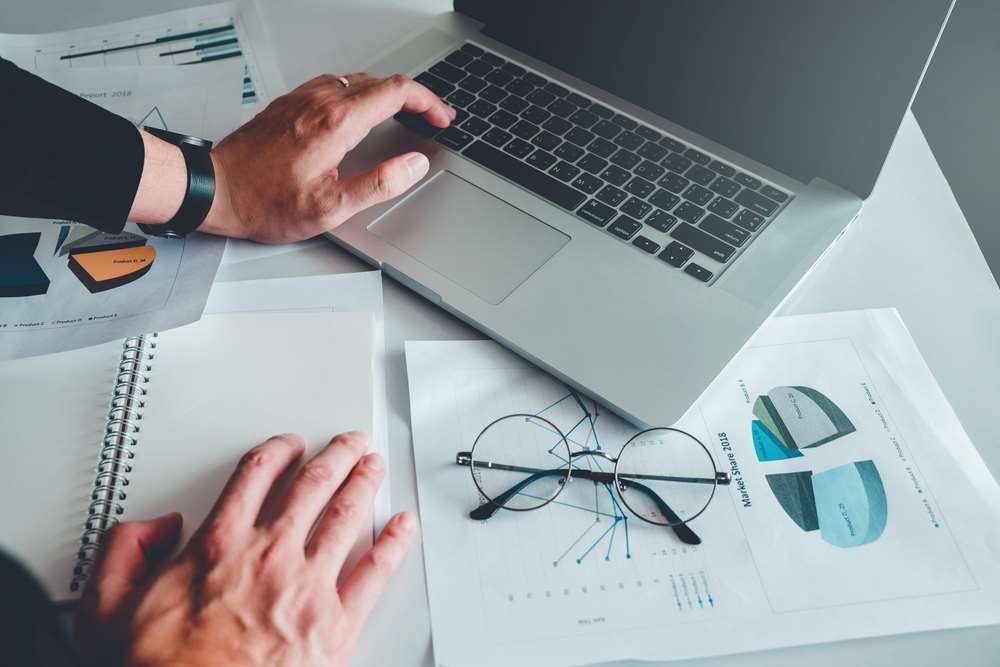 The Securities Financing Transaction Regulation (“SFTR”, the “Regulation”) came into force in 2016 with the aim of improving transparency in securities financing markets by imposing obligations upon firms engaging in securities financing transactions (“SFTs”) under three broad headings: reporting; investor disclosure; and reuse of collateral. This article is concerned with the “meat” of the SFTR, the reporting requirements which come into force on a staggered basis from 11 April of this year.

What are the reporting requirements?

The SFTR requires that European Union (“EU”) counterparties engaging in SFTs (meaning repos, securities or commodities lending or borrowing, buy-sell back or sell-buy back transactions and margin lending) report these transactions to a registered EU trade repository on a T+1 basis. The reporting framework broadly replicates that of the European Market Infrastructure Regulation (“EMIR”) and, like EMIR, an entity’s reporting obligations are defined according to whether it is a financial counterparty (“FC”) or non-financial counterparty (“NFC”).

Will I be caught?

If you engage in SFTs and you are an FC or NFC, as defined, then you will indeed be caught.

An NFC is any entity that is not an FC.

If you are outside the EU and would be one of the above if you were based in the EU, and you transact SFTs via an EU branch, then you will also be in scope.

With regard to reporting for AIFs and UCITS, the SFTR specifies that where an AIF or UCITS is counterparty to the SFTs, its AIFM or UCITS ManCo will be responsible for that reporting.

The treatment of non-EU AIFs managed by EU AIFMs remains under discussion. The most recent ESMA guidance suggests that such non-EU AIFS will be in scope, but ACA is aware of on-going industry debate in this area and we comment further below.

There is still time to prepare (assuming you are reading this article in January 2020!). The reporting obligations kick in for firms on a staggered basis depending on their counterparty classification:

MiFID investment firms and credit institutions will need to report from 11 April 2020;
UCITS and AIFs managed by authorised AIFMs from 11 October 2020; and
NFCs have until 11 January 2021 to start reporting.

If you have not already done so, you will need to decide how you are going to report. You may want to report directly, in which case you will need to onboard with a trade repository (“TR”), or you may prefer to delegate reporting to your counterparty under a delegated reporting agreement (“DRA”), if your counterparties are amenable. As previously mentioned, the reporting framework is akin in many respects to EMIR, which means that:

Based on the approach taken by firms under EMIR, we expect most firms will go down the DRA route, but, if doing so, firms should be aware that only the “reporting of the details” of SFTs can be delegated, not the responsibility, so oversight and monitoring of delegated reporting will be required, as it has been under EMIR, to make sure that the reporting is complete, correct and taking place as it should be.

What about non-EU AIFMs of EU AIFs?

The requirement for the AIFM to be responsible for the reporting of SFTs undertaken by the AIF does not extend to AIFMs which are not subject to SFTR. Therefore, a US AIFM of an EU AIF, for example, would only have the responsibility for reporting if, under the national private placement regime, a member state requires the AIFM to undertake the reporting.

In practice, the non-EU AIFM will in many cases elect to take on the reporting obligation for that fund anyway – and either report directly to a TR or delegate under a DRA with a counterparty.

What about non-EU AIFs?

Based on the most recent ESMA guidance, a non-EU AIF managed by an EU AIFM is in scope for reporting. Until 6 January 2020, industry consensus was otherwise. The scoping provision under Article 2 of the Regulation appeared to limit its application to entities established in the EU (or transacting SFTs through an EU branch). This prompted broad industry consensus that non-EU AIFs were out of scope and feedback was provided as such to ESMA in consultations regarding the reporting guidelines. However, ESMA appears to have rejected this conclusion in its final report on the guidelines on 6 January 2020, which states as follows:

“ESMA has neither taken on board the feedback by some respondents that non-EU AIFs are not required to report irrespective of the location of the AIFM, as AIFs managed by AIFM registered or authorised under AIFMD are subject to reporting under SFTR.”

This seems fairly clear, but we anticipate further clarification. It is possible that there could be a change of view, but, as it stands, if you are an EU AIFM managing a non-EU AIF that engages in SFTs, you should operate on the basis that you will need to report.

Will Brexit make all this go away?

In-scope firms should then consider how they will report, which may involve IT development or conversations with counterparties or TRs. DRAs and service agreements may need to be updated as a result of such discussions.

Last but by no means least, you will need to get to grips with the reporting fields with a view to either directly reporting (and monitoring that reporting) or reviewing and reconciling the reports of your counterparties from April 2020 at the earliest. For firms still facing challenges with the completeness and accuracy of their EMIR reporting, this could be an opportune time to revisit and refresh those arrangements while implementing an SFTR framework

Why are people, people cryptocurrency