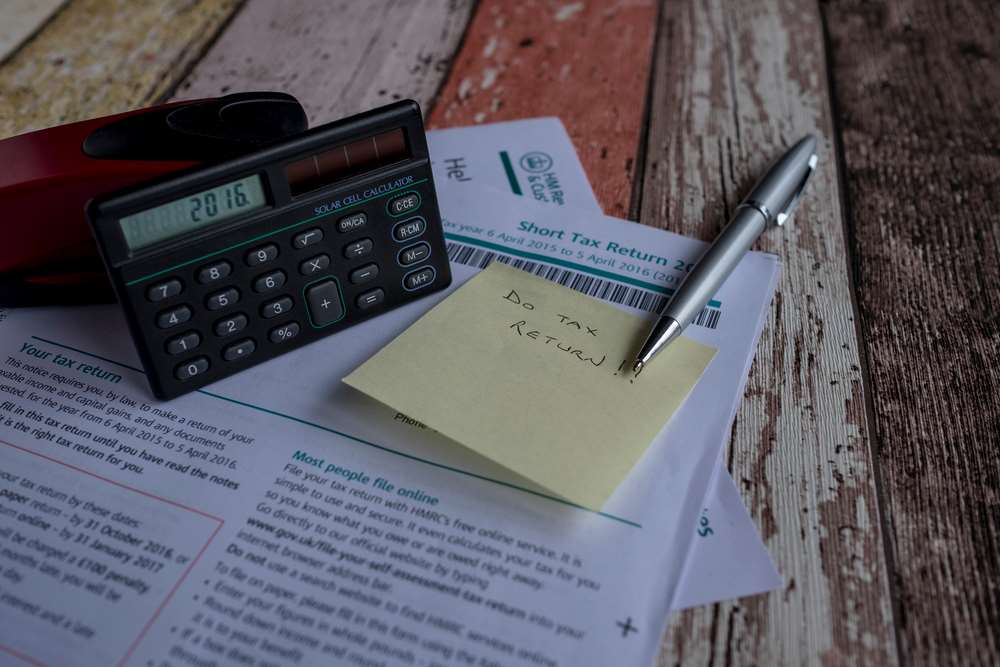 HMRC Publishes its List of Unreasonable Excuses of the Decade

With only 10 days until the  2018/19 Self Assessment deadline, HMRC has issued its list of the top unreasonable excuses it has received from taxpayers trying to avoid a late filing penalty over the previous ten years. However, for those worried their own tax return won’t make it to HMRC on time, tax preparation specialist David Redfern, Managing Director of DSR Tax Claims Ltd, issues his own guidance on what HMRC will consider to be a reasonable reason for failing to meet the deadline as well as warning which excuses won’t fly with HMRC.

Last year, over 700,000 taxpayers out of over 11 million failed to submit their Self Assessment tax return by the 31st January deadline. Due to failing to meet the deadline, even if only by a day, they would have faced an automatic £100 penalty. While HMRC may allow the penalty to be appealed if the taxpayer has a reasonable excuse for failing to meet the deadline, each year it receives a large number of farfetched excuses and this year published a list of the best ones received over the previous decade. These included a taxpayer whose mother in law had placed a curse upon them, another who claimed to be up a mountain in Wales and unable to reach a post-box or get an internet signal and one lucky (or unlucky) taxpayer who claimed to be cruising around the world on a yacht, unable to pick up post unless on dry land! Redfern stated “While these implausible and unbelievable excuses always raise a chuckle, HMRC will also have to wade through the less fanciful but still unreasonable excuses for missing the Self Assessment deadline. If you miss the deadline and are issued with an automatic penalty, HMRC will consider your excuse if it deems it to be reasonable – but excuses far less ludicrous than the ones listed may still be deemed unreasonable if HMRC believes you have not taken suitable measures to meet the deadline”.

HMRC recognises that there may be occasions when taxpayers fail to meet the deadline through no fault of their own and for this reason, it will accept what it deems to be a reasonable excuse for failing to meet the deadline. Redfern explained “Sometimes life gets in the way of our best intentions and HMRC, as an organisation, recognises this so there are some reasons for late filing which will be accepted by HMRC, such as the death of a close relative shortly before the deadline, a serious or life-threatening illness or an unexpected stay in hospital, or the failure of your computer or software just as you were preparing your tax return. If you can demonstrate to HMRC that you fully intended to meet your taxpayer obligations but were unable to do so, they have the capacity to quash your penalty. However, this doesn’t mean you don’t have to complete your tax return – you are still expected to do so as soon as you possibly can”. Other excuses deemed to be reasonable include issues relating to HMRC’s online services, postal delays which could not have reasonably been predicted, delays due to a disability you have or being prevented from meeting the deadline due to a fire, flood or theft.

There are a number of excuses, however, which will not be accepted by HMRC. Redfern stated “If you failed to submit a tax return because you found HMRC’s online service too difficult to use, or you relied on someone else to submit your Self Assessment and they failed to do so, these are not deemed to be good enough reasons not to have fulfilled your obligations as a taxpayer. HMRC starts from the position that your taxes are your responsibility and you are expected to make all reasonable provision for submitting a tax return and making payment for your tax bill”. Other unacceptable reasons include not receiving a reminder from HMRC, making a mistake on your Self Assessment tax return and your payment failing due to lack of available funds.

What is Manufacturing ERP Industry 4.0